Thought you’ve seen enough drama, I doubt that cause new episode of the big brother naija reunion show continue to gets more intense and hotter. 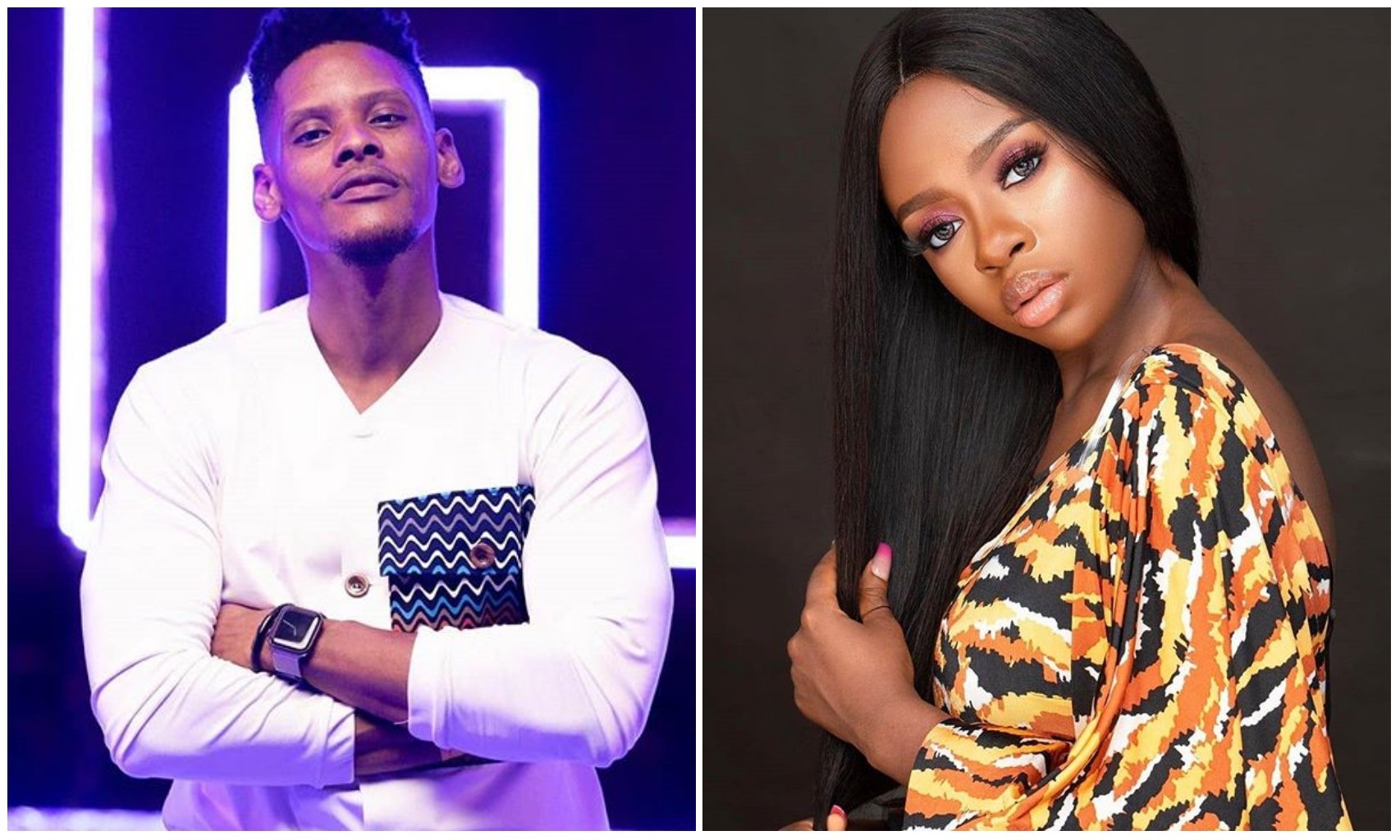 Last episode of the reality show was all about love, reunion and friendship.

Just like the week before, the relationship between Diane and

Elozonam was called into question and Diane have finally revealed why

it won’t work out.

out with Ghanaian actor Mawuli during the grand finale party.

something in mind for her and would have love to have a nice time chatting with her.

never going to be compatible.

could patch their relationship was left heartbroken.

Elozonam will be glad Diane have finally summoned courage to tell

what’s going on as this will help him in moving forward to get his own love.

“The truth is that we where never gonna work out” – Diane. . The Ship Between Elo & Diane ain’t gonna work 😭😭😭😭

O Maaad! Naira Marley set to release the most controversial song for 2019