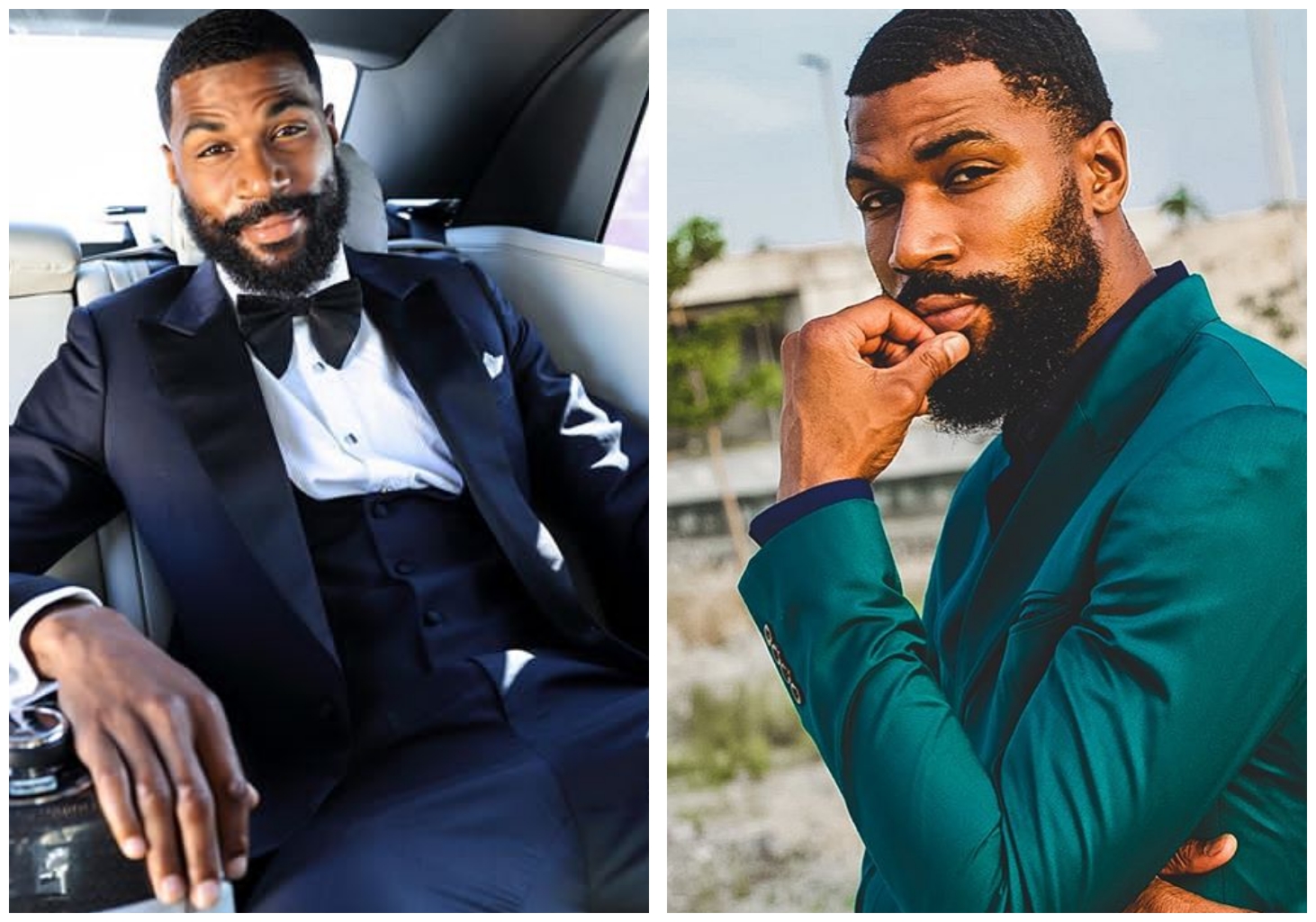 his hand noted how glad he his to be partnering with the brand.

Excited to officially partner with @Ciroc celebrating the return of #CÎROC Summer ?. Made in France. Enjoyed all Summer. Get into the right vibes with this delicious, limited-edition. Pour yourself a sip of summer, turn on something lit ? and celebrate the best way you know how #ManLikeMikexCiroc 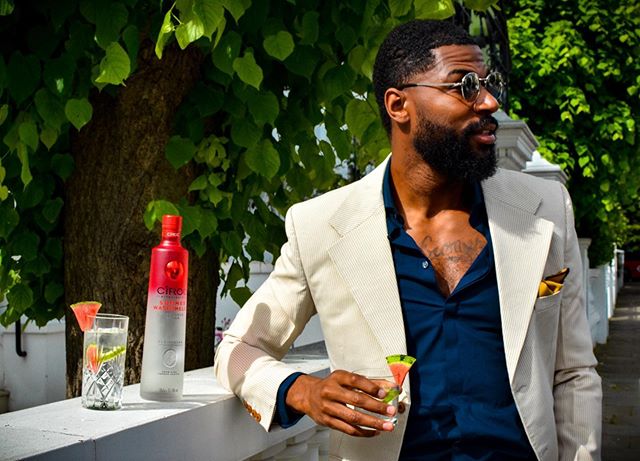 Today seems to be a great day for Mike as he has earlier celebrated his first year wedding anniversary with his adorable wife, Shakes Perry-Draython.

The couple who are expecting their first child, took to social media to celebrate their love.

”ONE YEAR ANNIVERSARY…this time last year we tied the knot and I became MRS EDWARDS. A lot has happened between then and now. Here’s to more great times and exciting moments ahead.” Perry wrote on social media

On his part, Mike wrote “When two souls connect you can’t fake it” #weddinganniversary’

“When two souls connect you can’t fake it” ❤️ #weddinganniversary

I will never use any Kayamata product, Jaruma paid me to Advertise – Regina Daniels calls out Jaruma