Home Entertainment I was born for greatness, been making money at six months old...

Ex bbnaija star Alex unusual dazzle on her twitter page to hit at a fans. 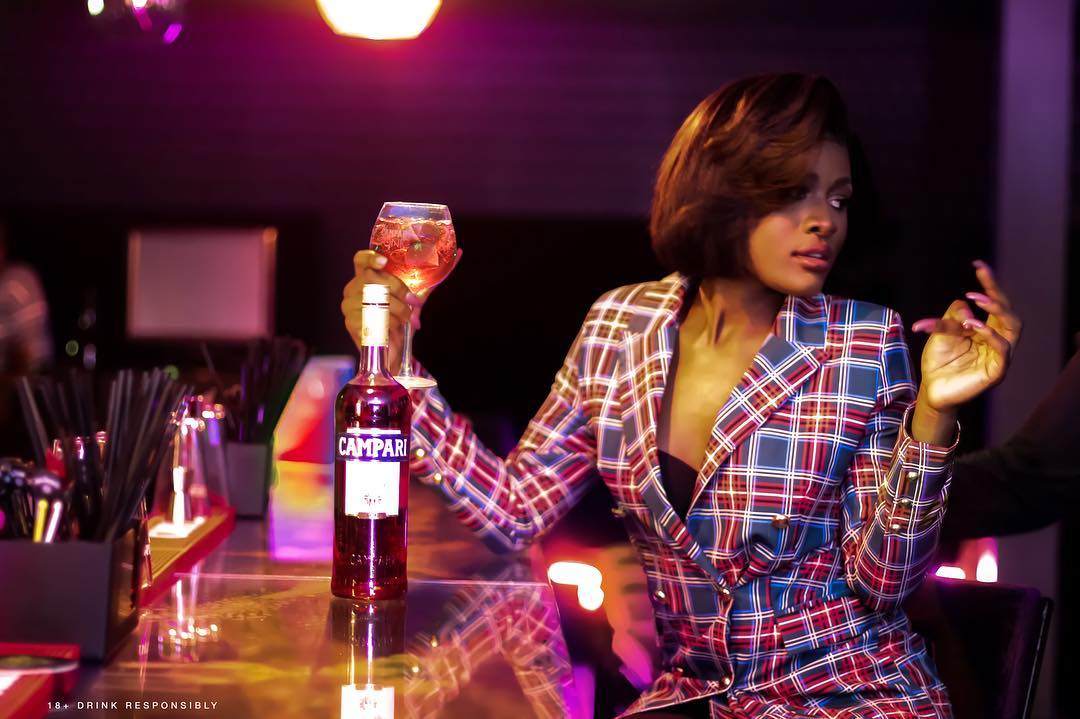 Asogwa Alexandra was one of the youngest housemate in the reality show claimed she has been on her top form ever since she came to this world at six month old.

Asogwa Alexandra whom was the first bbnaija housemate to be sign by talent agency,replied to  a fan who insisted that BBnaija make all the housemate a celebrity.

kindly speak for yourself,i was six month old when i got my first global gig….. 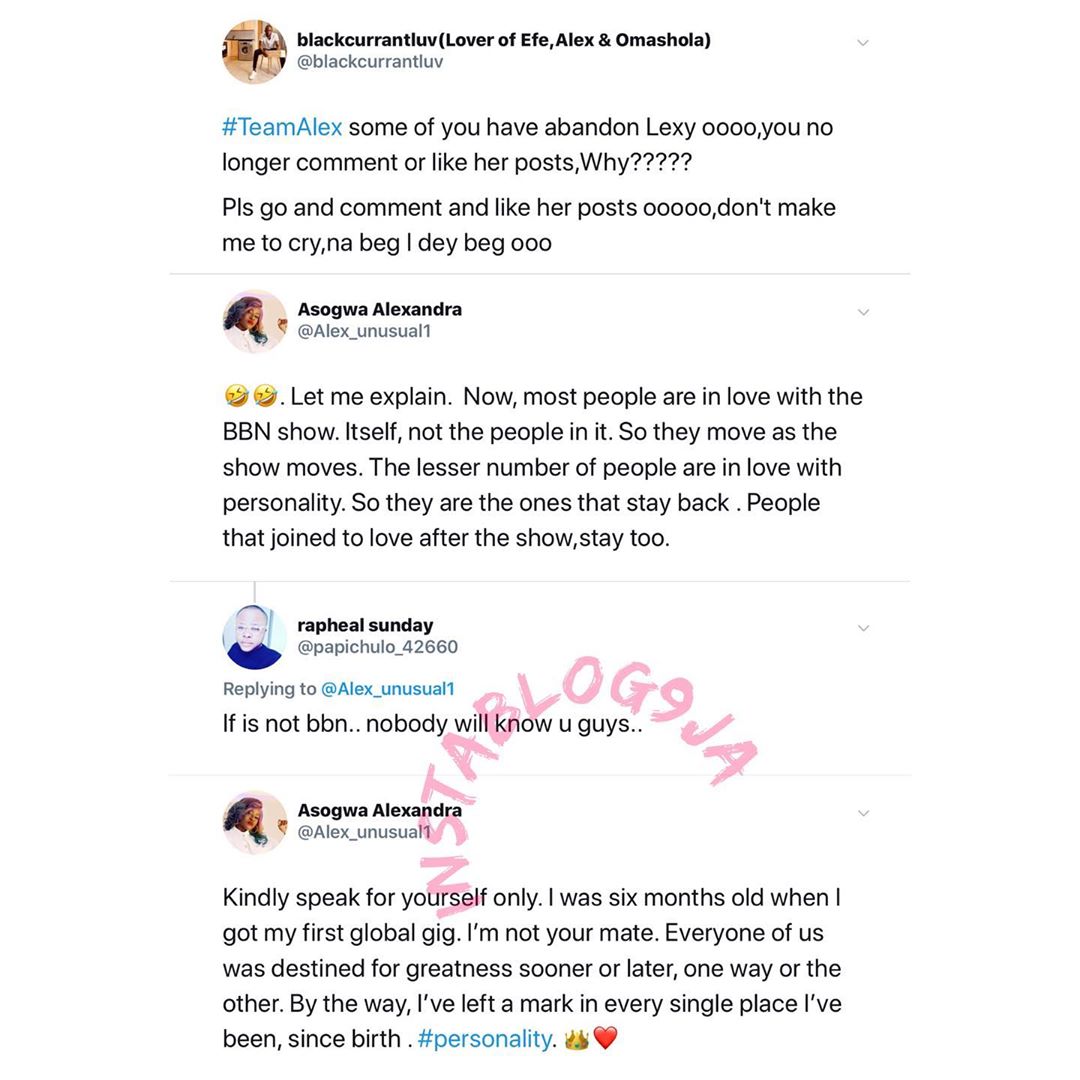