MultiChoice Nigeria on Wednesday revealed that the production of the Big Brother Naija Season five cost about N3.5 billion. 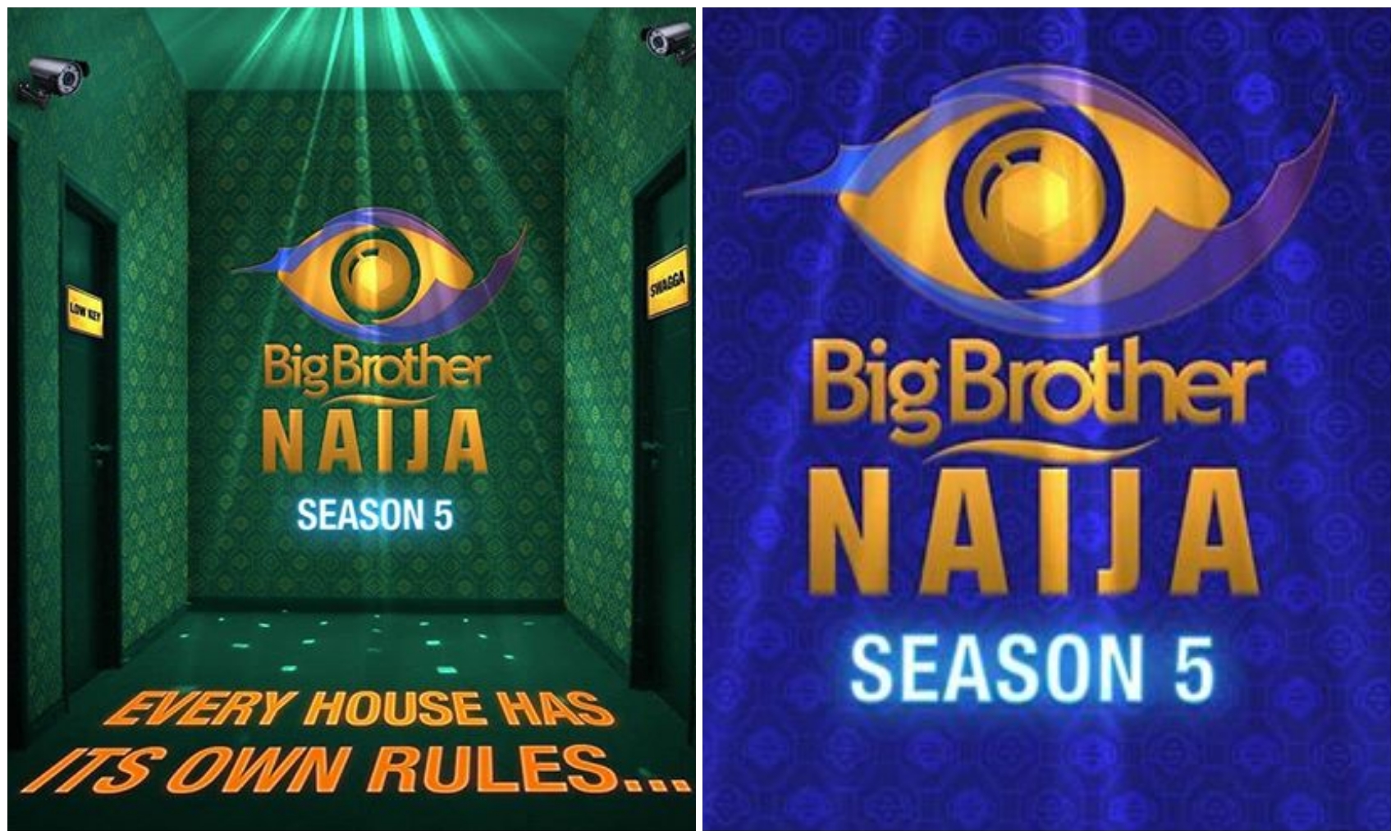 organisers are trying to improve the standards of the show on a yearly basis.

85 million naira for the winner.

As the show continue to get closer to it’s conclusion, the Managing Director of

Multichoice, John Ugbe disclosed that the show has cost a whooping sum of

N3.5 billion to be organized.

John Ugbe made the disclosure at the Multichoice Showcase 2020 launch held via Zoom.

dramatic and controversial scenes they subscribed for and it will surely continue in that trend till the of the show.