Home Entertainment ‘Big Woman’ fit me Sha’ – Omawunmi prays for elevation like that...

Nigerian female music star Omawunmi might be a well known person in the entertainment industry but she wants to reach the level of American media personality, Oprah Winfrey. 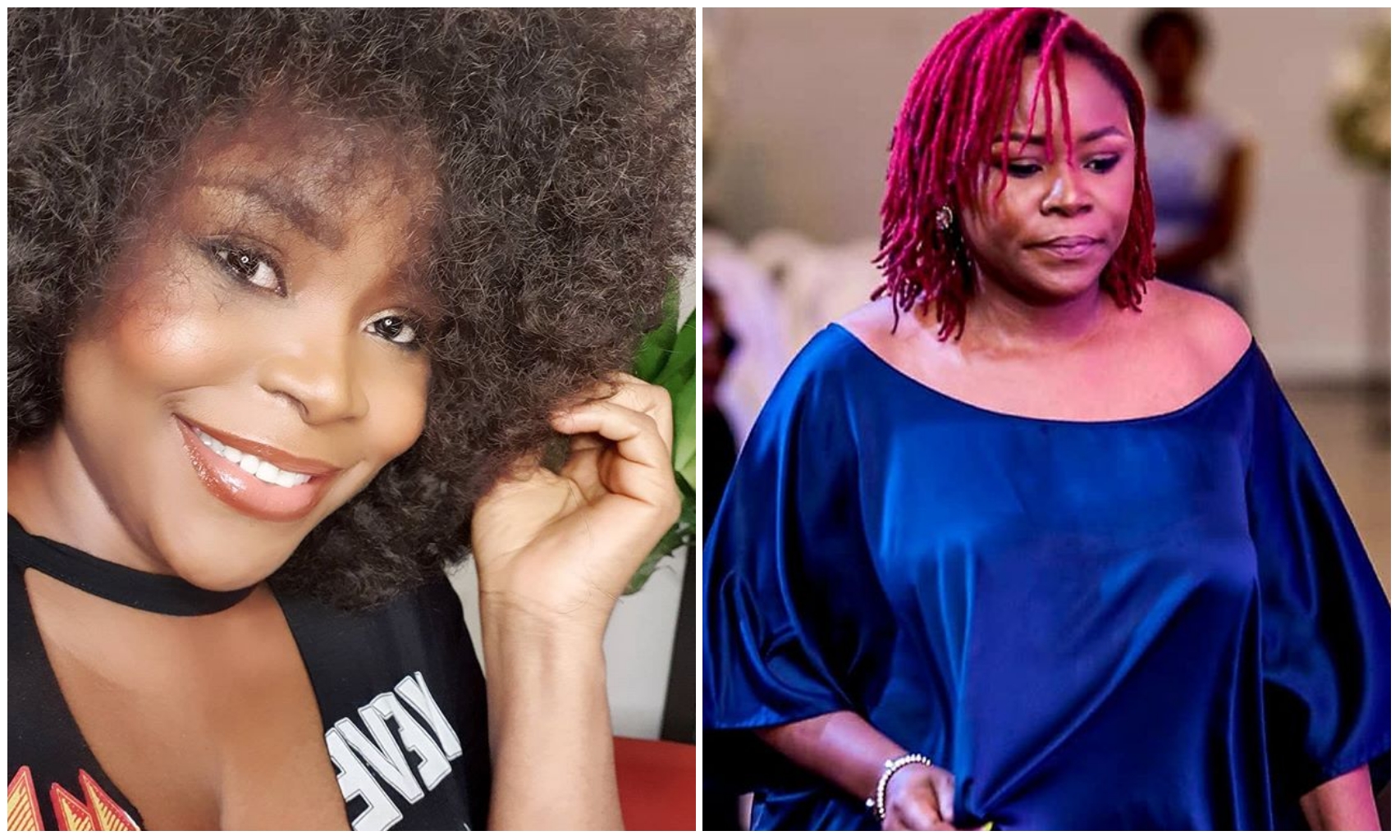 picture of herself and was impressed on how she pose.

doubt a personality that’s celebrated across the world.

The 38 years old singer is a brand ambassador for Globacom, Konga and Malta Guinness.

Energy of Africa” and her second album, The Lasso of Truth , was reported to be a

Her definition of success will surely remain a mystery to fans and they would hope she continue pursuing her dream of being in the calibre of Oprah Winfrey.

Jackye labels Khafi a Snake, says I’m not her friend