Maureen Esisi, the enstrangle wife of Nollywood actor Blossom Chukwujekwu have been rumoured to be eyeing a place at the upcoming big brother naija show. 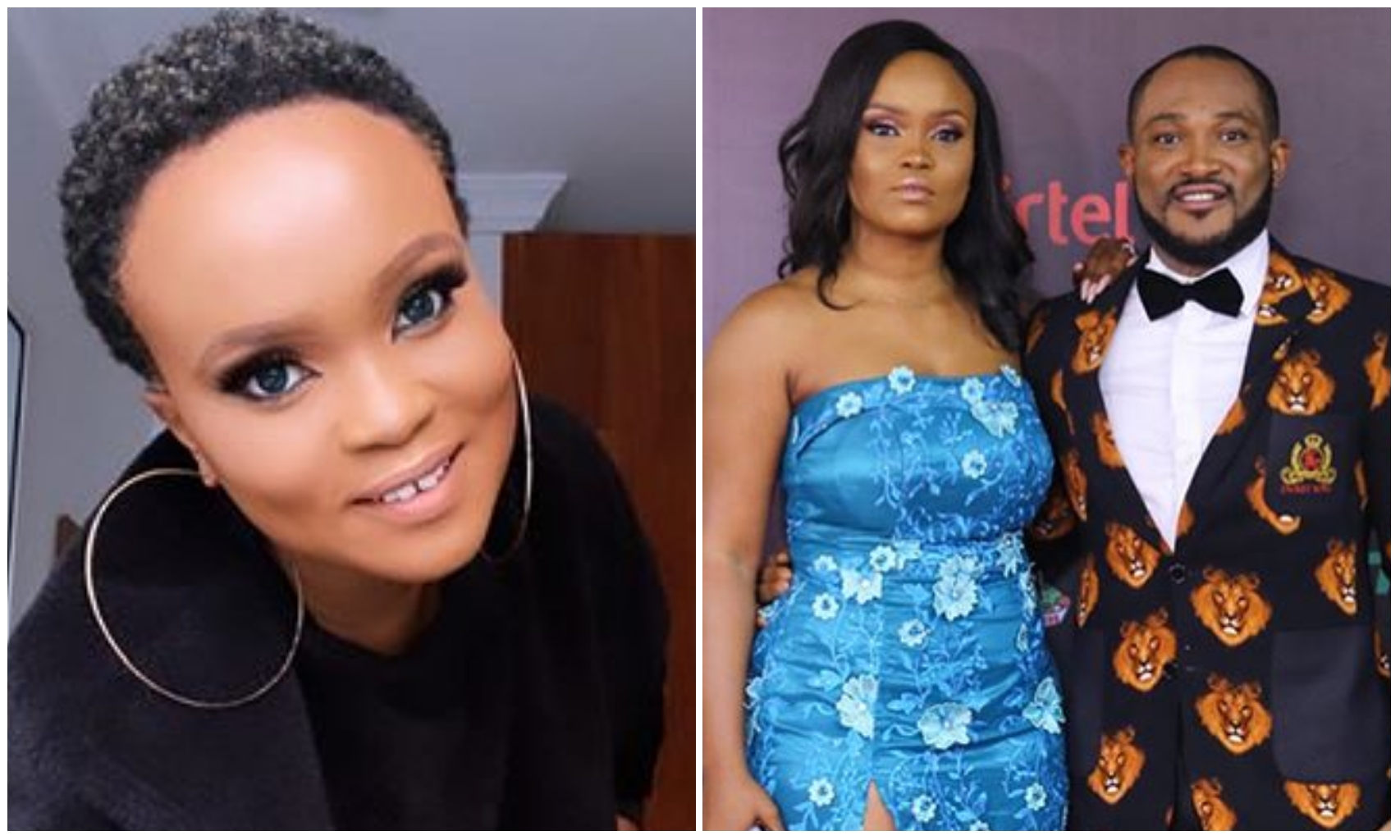 Nollywood actor, Blossom Chukwujekwu as one of the housemates.

crashed months after they got into it and the rest they say it’s history.

at the reality show, a move that will surprise some fans on social media. 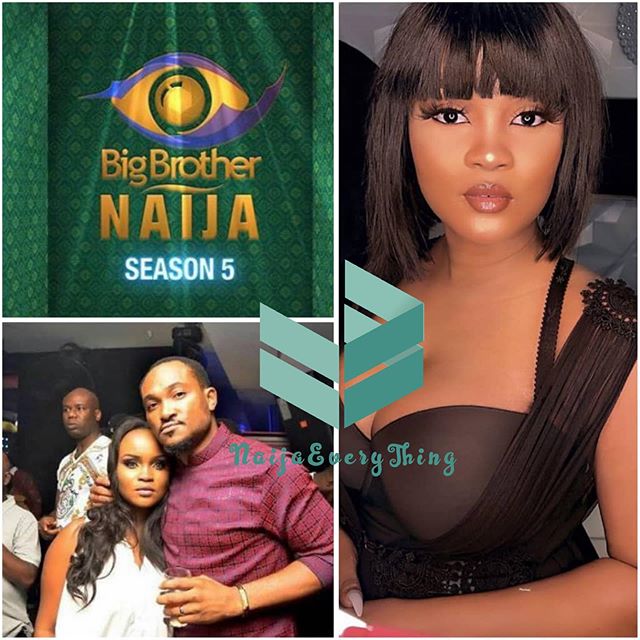 this have gained her more fans base.

If she were to appear at the show, she would join Venita Akpofure as one of the

what the winner will be walking away with.

Mercy Eke won the fourth edition of the reality show and walked home with a grand price of 60 million naira.