Maureen Esisi, the enstrangle wife of Nollywood actor and filmmaker, Blossom Chukwujekwu have shown off her new boyfriend to the world. 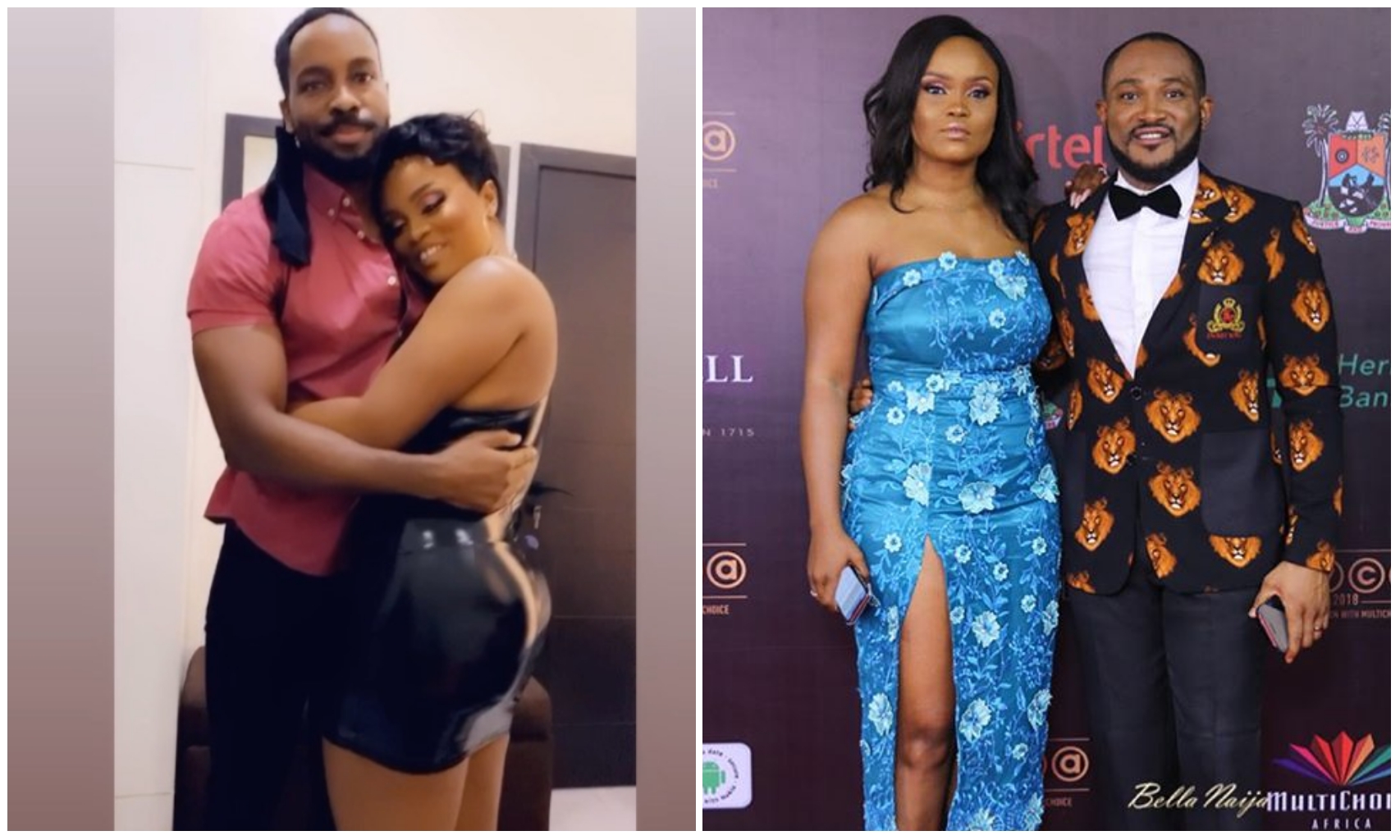 marriage hit the rock just years after they knot the tie.

social media via their respective platforms.

Seems all tbeir drama is now about.to.ve over as Maureen Esisi finally unveil the new

beforw they went their different way.

sharing a video of them together, having a nice time

Watch video of Maureen Esisi aed her new boyfriend below:

With Maureen Esisi now finally getting a man she can call the love of her life, it’s left

to see whether Blossom to will be able to do the same thing.

Blossom Chukwujekwu and Maureen Esisi have been doing great for themselves and marriage is now the most important part of their life they want to change.

Biggest Music Awards in Nigeria, Headies 2019 all set with 29 categories

“Being married, having kids are not achievements” — TV Personality Bukunmi