Home Entertainment Brazil prisoner who disguised himself as his daughter to escape jail found...

Brazillian prison authorities have disclosed that they have found convicted drug dealer, Clauvino da Silva dead in his cell, three days after an attempt to escape from jail was unsuccessful. 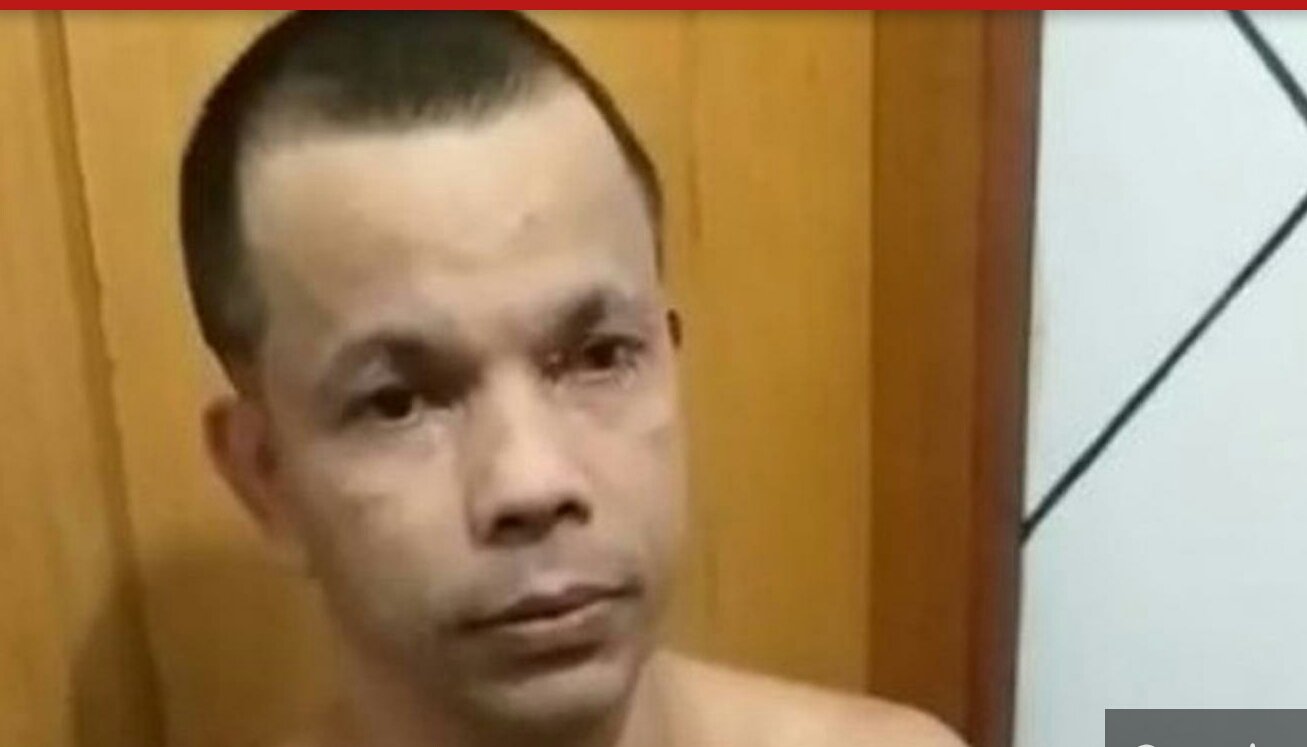 Authorities say the drug leader might have hanged himself.

Silva was in the news after his plans to escape prison by disguising himself as his teenage daughter was foiled by security guards at the prison.

Silva was subsequently transfered to solitary confinement after being caught in his escape.

Prison guards found him dead on Tuesday in his cell in Bangu 1 prison in Rio de Janeiro state, to which he had been transferred after his unsuccessful escape attempt.

Silva, over the weekend,  attempted to escape from Bangu 3 jail by donning a silicone mask, black wig, glasses, bra and T-shirt in an attempt to look like his 19-year-old daughter, who had visited him. 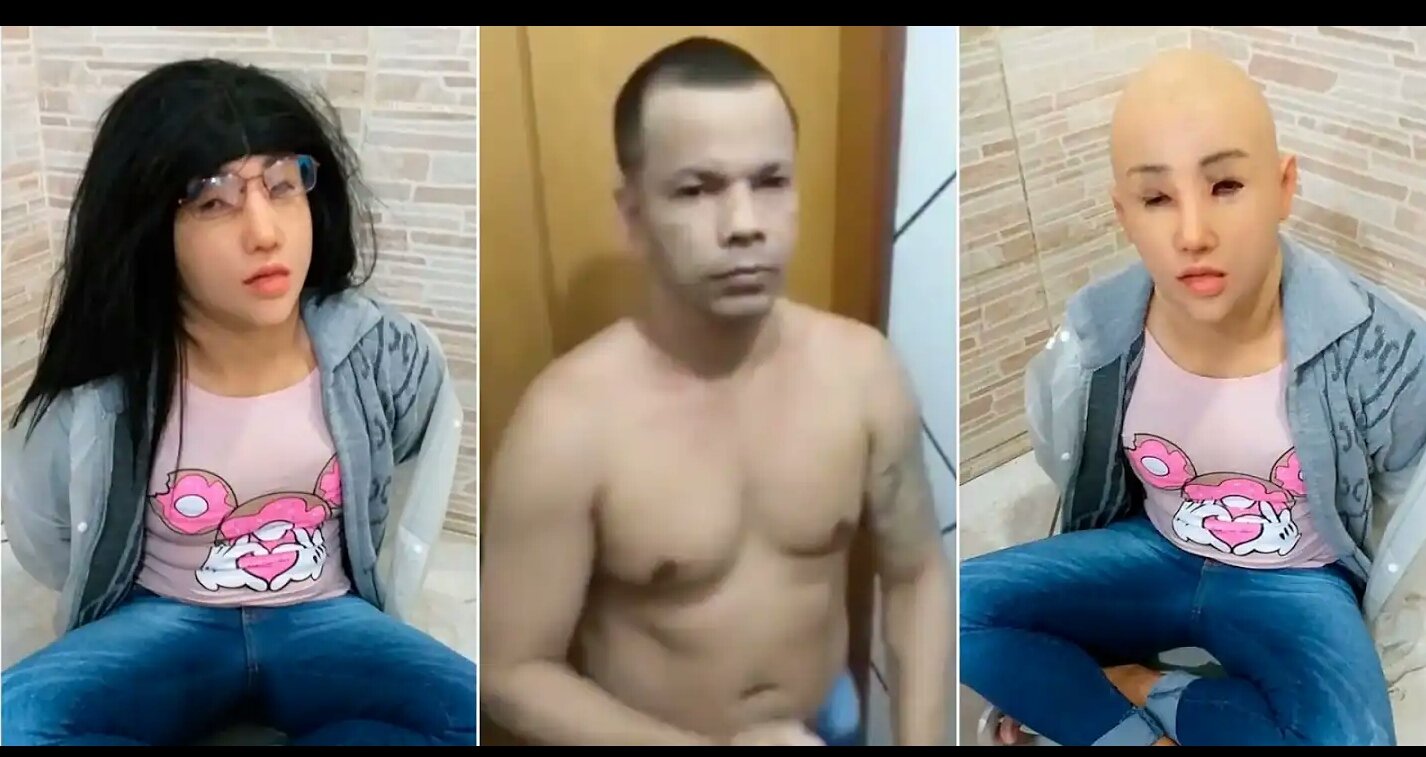 However, guards at the prison facility were more vigilant and detected the disguise. They also took a video of Silva as he removed his disguise step by step. The said video has gone viral.

Silva’s daughter, who had stayed in his cell while her father was on his escape mission, was being investigated along with eight other people for their alleged involvement in the attempted prison escape. 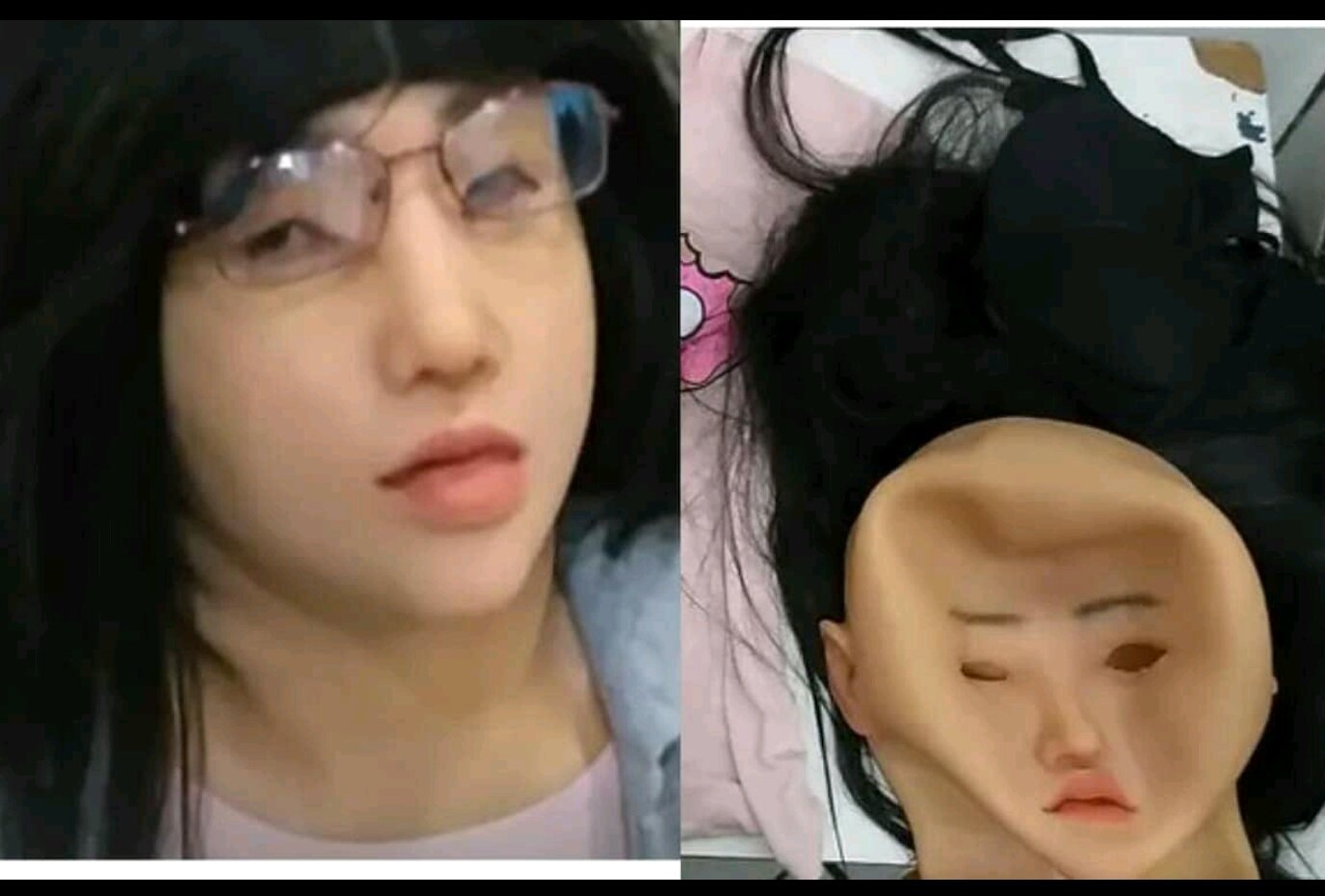 Silva had escaped from prison once before, in 2013, when he absconded through the sewer system of a jail in Gericin. He was later arrested.