The Inspector-General of Police, Mohammed Adamu, has announced the dissolved the Federal Special Anti-Robbery Squad of the Nigeria Police Force. 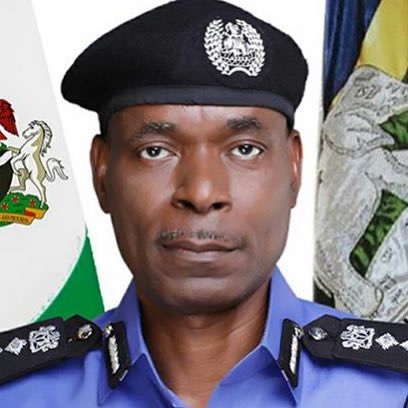 He said the operatives will be redeployed to other police formations and commands.

Adamu announced this in a live broadcast on Sunday.

The announcement came after days of online and offline protests against the brutality and extra-judicial killings by SARS operatives nationwide.

At the briefing, the IGP said,

“The Federal Special Anti-Robbery Squad of the Nigeria Police Force otherwise known as SARS is hereby dissolved in all the 36 states police command and the Federal Capital Territory.”

Below are some details of the new order by the IGP 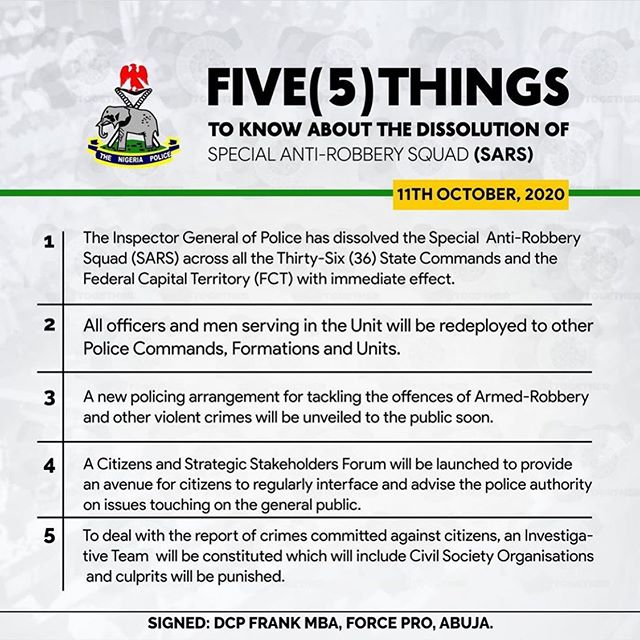