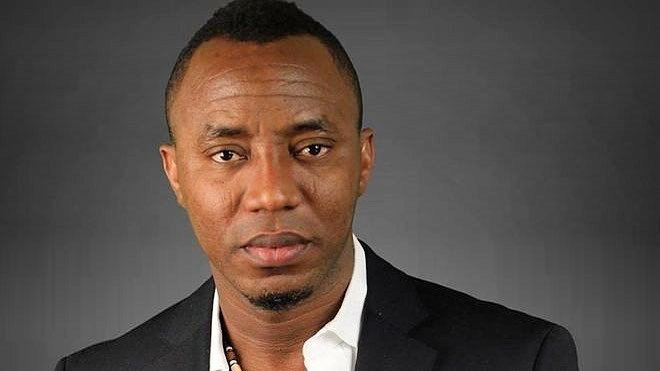 In a recent post on Omoyele Sowore’s page, He has just been granted bail on some terms and conditions. 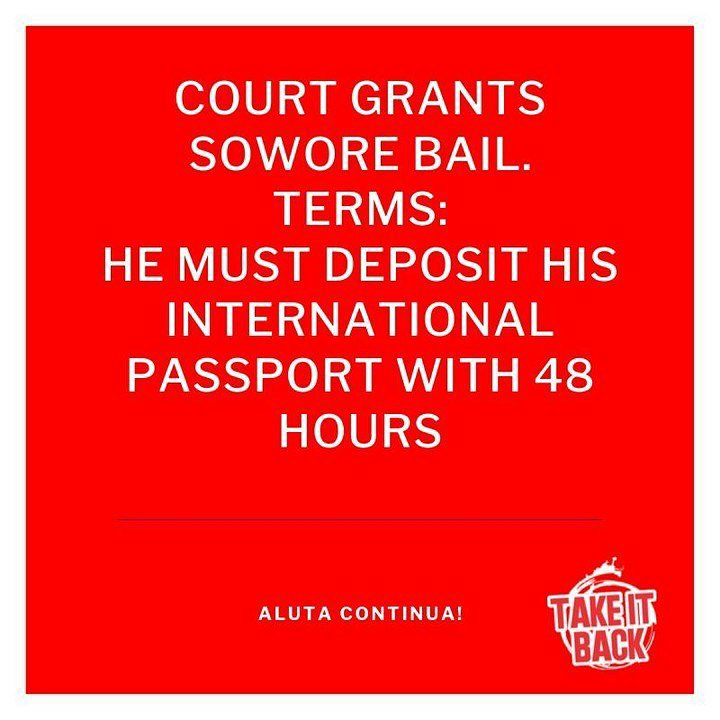 In a motion filled on Friday, Femi Falana (SAN), His lawyer asked the court to grant Sowore bail on the ground of self-recognition or upon any condition the court may reasonably deem to impose in the circumstance of the case.

Falana said that the applicant’s right to fair hearing, dignity of human person, liberty, health and freedom of movement are under threat and being violated.

He argued that other Nigerians, who participated in the protests of August 5, 2019 in different states had been released on bail upon arraignment.

He said that his client had been detained since August 3 and had never been charged with any criminal offence.

Few minutes ago, the lawyer got a breakthrough on the case as his client was granted bail.

Violette Johnson - August 17, 2019 0
Not only is she is she as exciting as it gets, TENI Entertainer can as well be so erratic sometimes with her unusual ways. The...

Violette Johnson - September 10, 2019 0
If you are looking for the right motivation to get you in the best positive mood today, then you need to listen to what...

Violette Johnson - December 15, 2019 0
Like the popular saying that "happiness is free", it is also true that it is choice one has to make and for the Queen...

We have a reason to celebrate – Actress Yvonne Orji celebrates Emmy Award in...

Adedokun Moses - September 21, 2020 0
Talented actress and filmmaker, Yvonne Orji have nothing but sweet words for those who have been supporting her project as she stuns out for...

Escalade is not just a mans Car as actress Halima Abubakar showcase her new...

Violette Johnson - October 29, 2019 0
Multiple award winner Actress Halima Abubaka took to her page to showcase her newly bought car. Halima who is a brand ambassador and also the...