One of the most successful reality TV franchise in the UK Britain’s Got Talent (BGT) could be having same winner twice this year alone in an 89-year-old pensioner Colin Thackery. 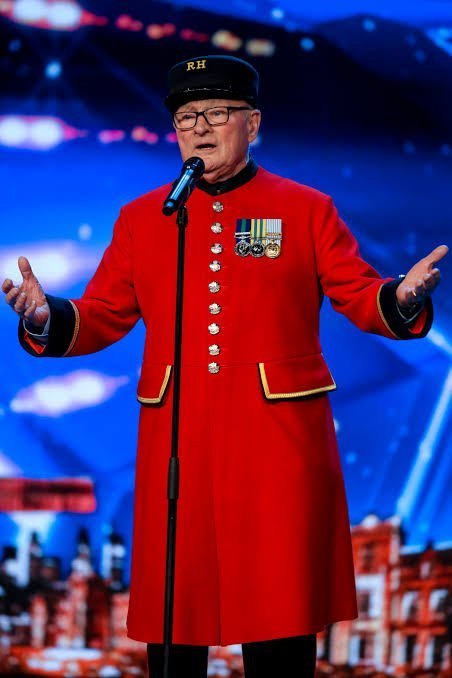 Colin Thackery, 89, became the oldest winner in June with Michael Ball’s hit song Love Changes Everything. And he pulled at viewers’ heartstrings with his romantic tales about his late wife Joan, who died in 2016 from cancer after more than 60 years of marriage. 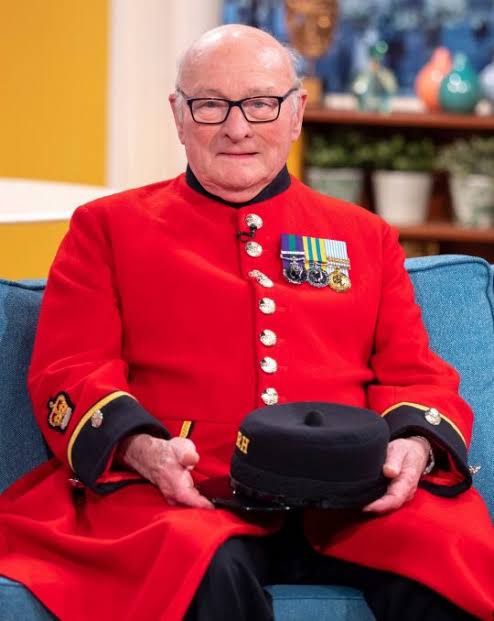 Now bosses have included him in the upcoming BGT Champions competition. A source said: “Colin is everything that Britain’s Got Talent should represent so it seems only fair that he be given a chance at this title as well.”

And the source added: “It is no secret that Colin won over the entire UK. So if anyone deserves to win BGT twice it is him.” The show airs later this year.

“If you don’t like my new album, I won’t blame you” – DJ Cuppy rants ahead of release