Home Entertainment Burna Boy allegedly fights with neighbors after he was accused of disturbing...

Afrobeat singer and songwriter, Burna Boy have been caught in another dramatic scene and this time with his neighbors. 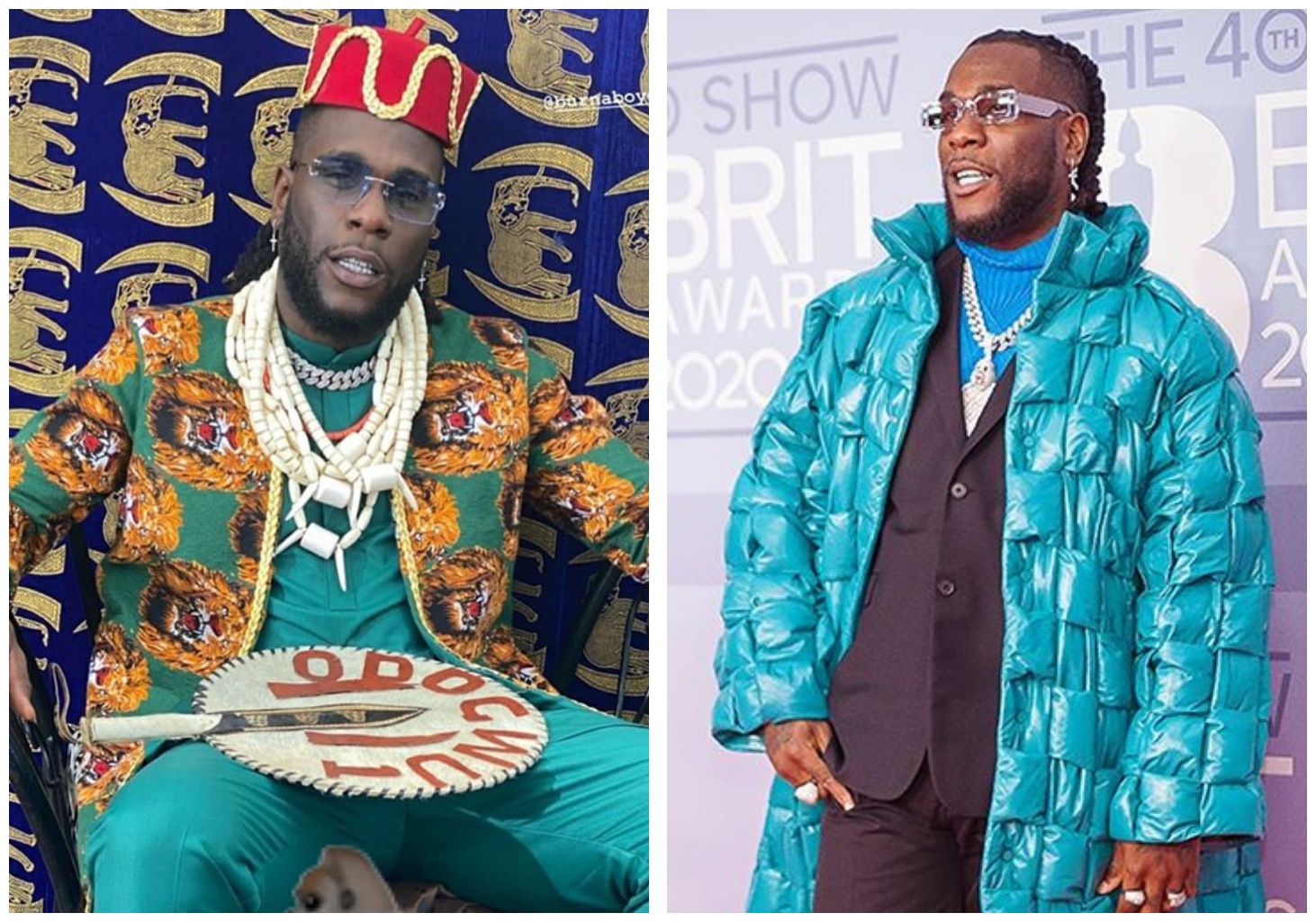 been alleged to have got himself in a physical alteration with neighbor of his estate.

According to a video that have surfaced online, Burna Boy was alleged to be making

noise in an estate that is known to be peaceful.

However, neighbors who were frustrated with his behaviors were said to have

confronted him, a move that got the singer and his father fighting those involved in the discussion.

being showing such altitude ever since he moved in.

Others who could hide their frustration went as far as revealing that the talented singer is yet to pay for the house he his living in.

Watch video of Burna Boy and his father allegedly fighting with their neighbors below:

be eager to get over all the dramas he’s been involved in for the past few days.

The self-acclaimed Africa Giant have been trending on micro blogging site Twitter for the past few days and it won’t be a surprise if he gets dragged again for his latest drama with his estate neighbors.

Watch The Hilarious Moment singer, Davido dozes off as he babysits son, Ifeanyi