African giant, Burna Boy and UK-Jamaican rapper girlfriend Stefflon Don where seen partying hard together last night and it was so amazing. 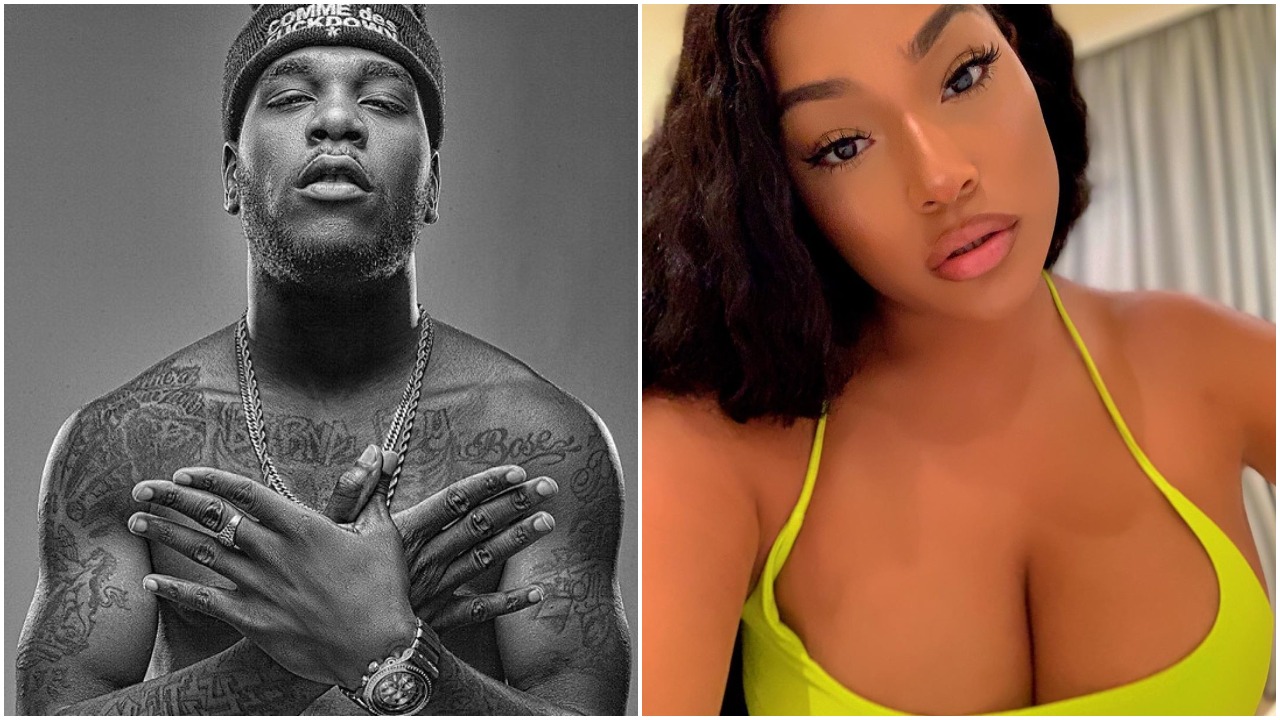 its been over a month since the alleged breakup rumors went viral on social media as reported by instablog9ja.

Days later video’s of Burna Boy hanging with his Ex Princess Shyngle surfaced online, Stefflon don debunked the rumors of the viral video by saying they are all old videos and she and burna are fine. 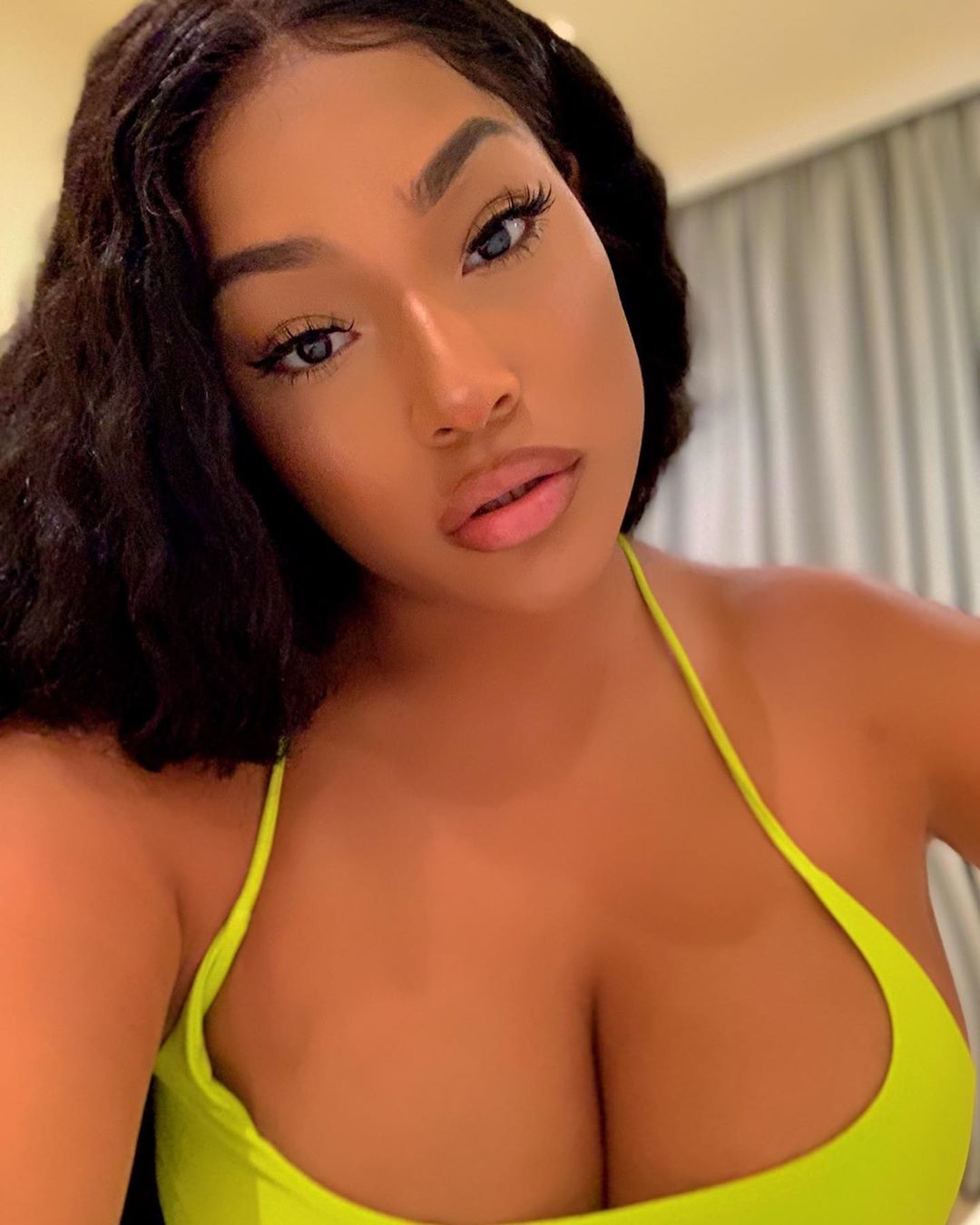 In the uploaded video, the two appeared to be head over heels for each other as they danced and even shared passionate kisses whiles dancing to Burna Boy’s “On the low” in the club.

Despite the news, of Burna Boy and Stefflon Don deleting each others photos from social media pages like instagram, they still do follow each other and this latest video proofs that they are good and going strong since making their relationship public in February 2019. 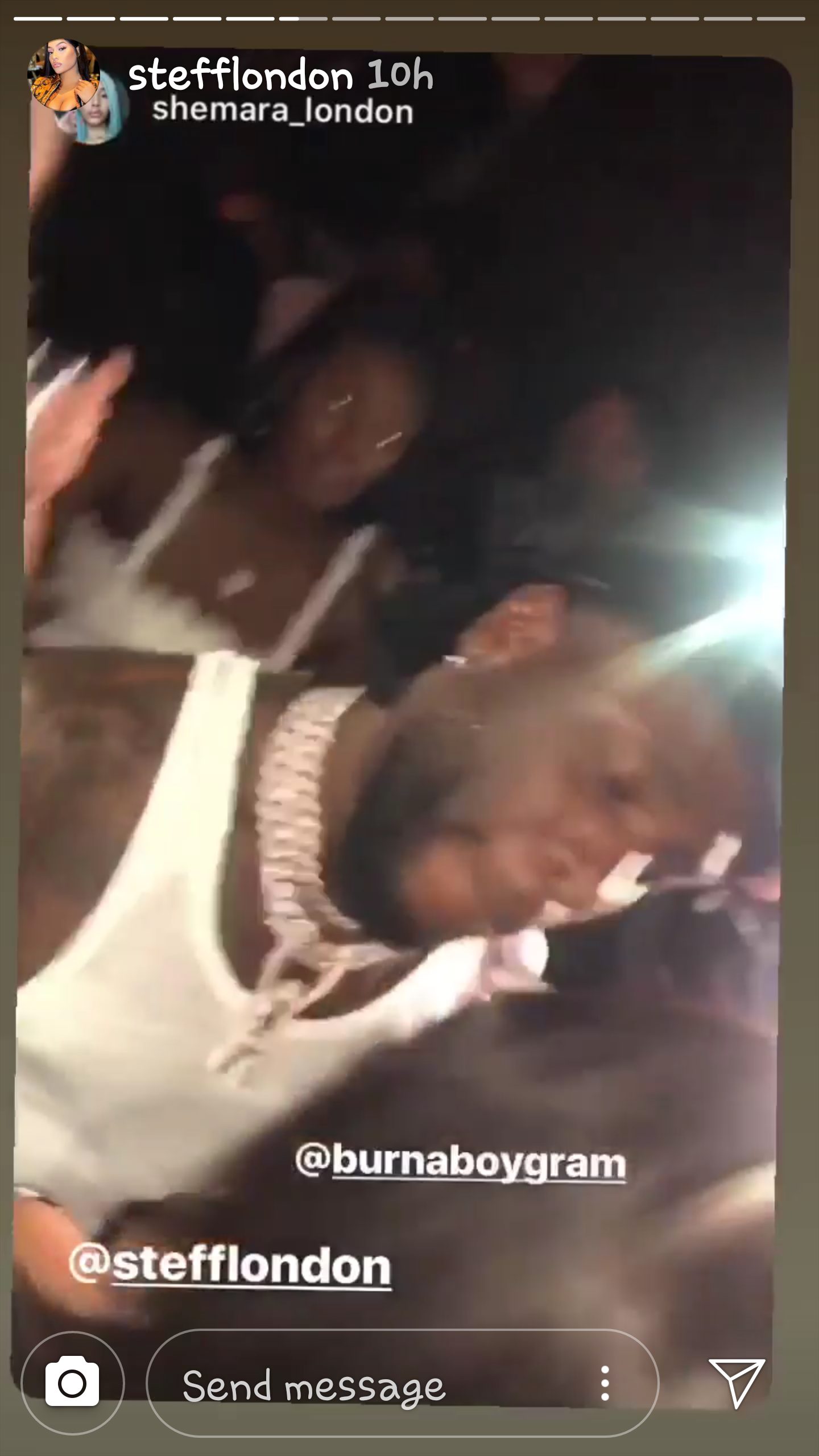 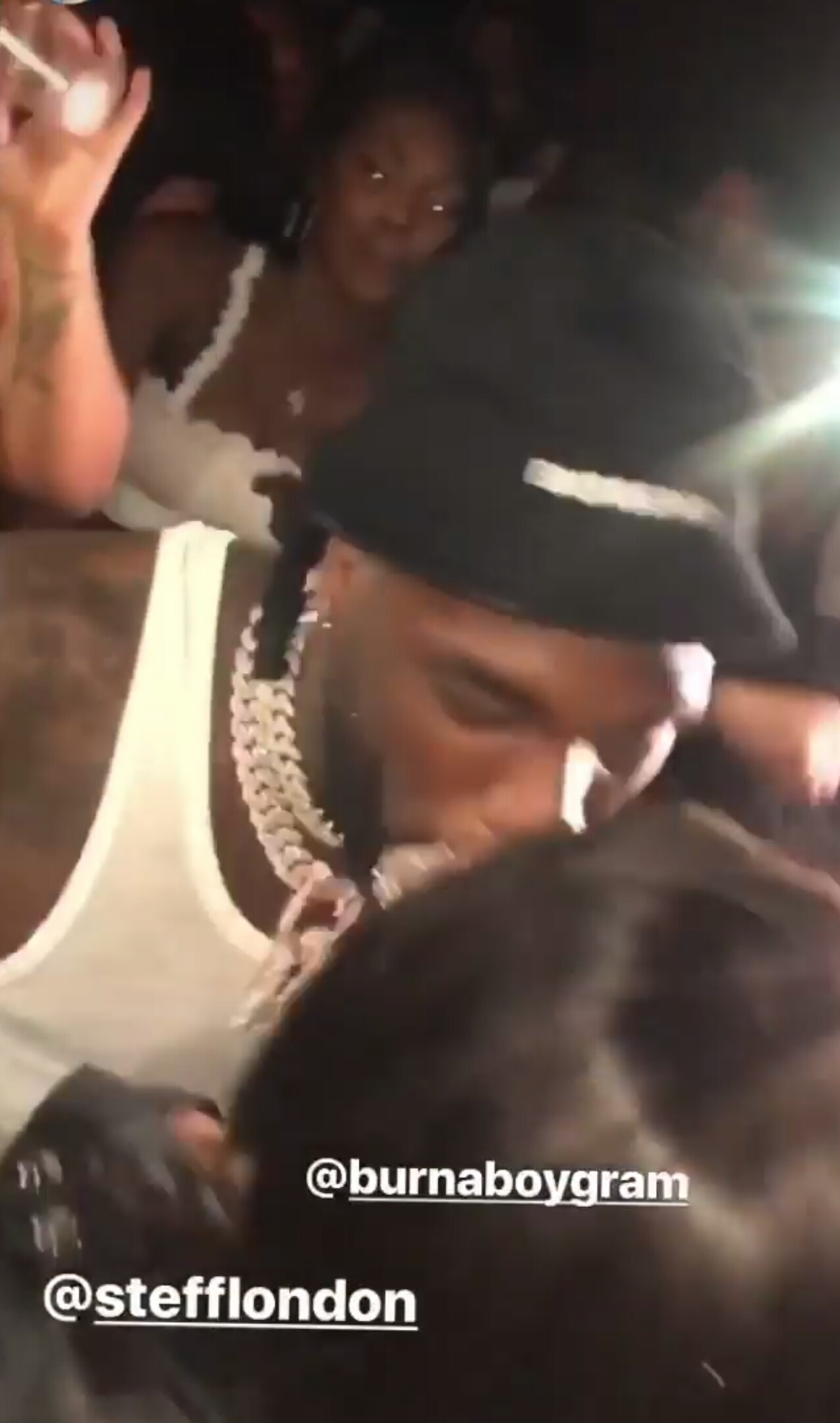 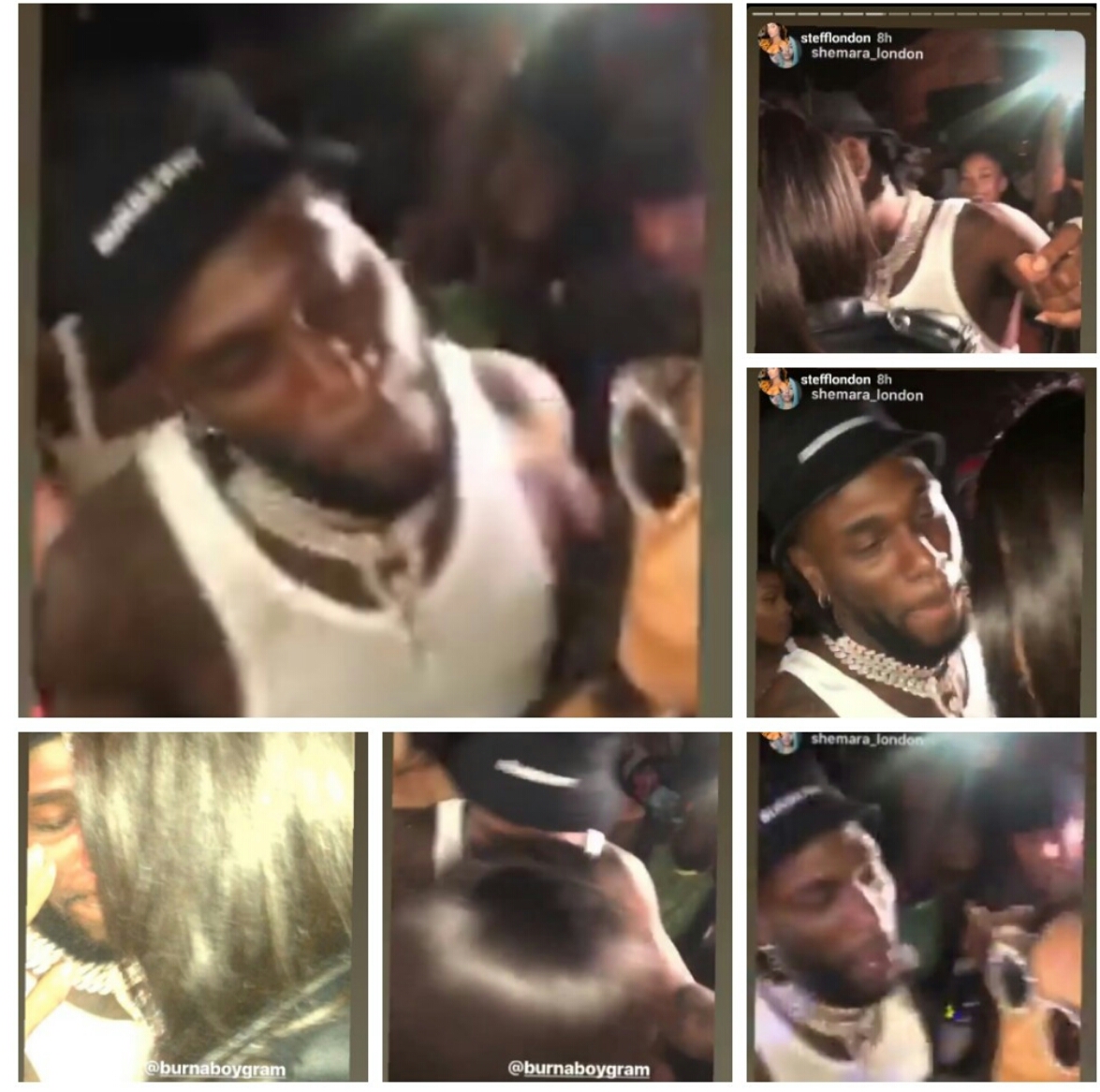