Home Entertainment I went through a Rough Patch, but now back stronger than Ever...

Nigeria’s most famous DJ, DJ Cuppy whose real name is Florence Otedola took to her Instagram earlier today to share a new photo of herself in a selfie mode. 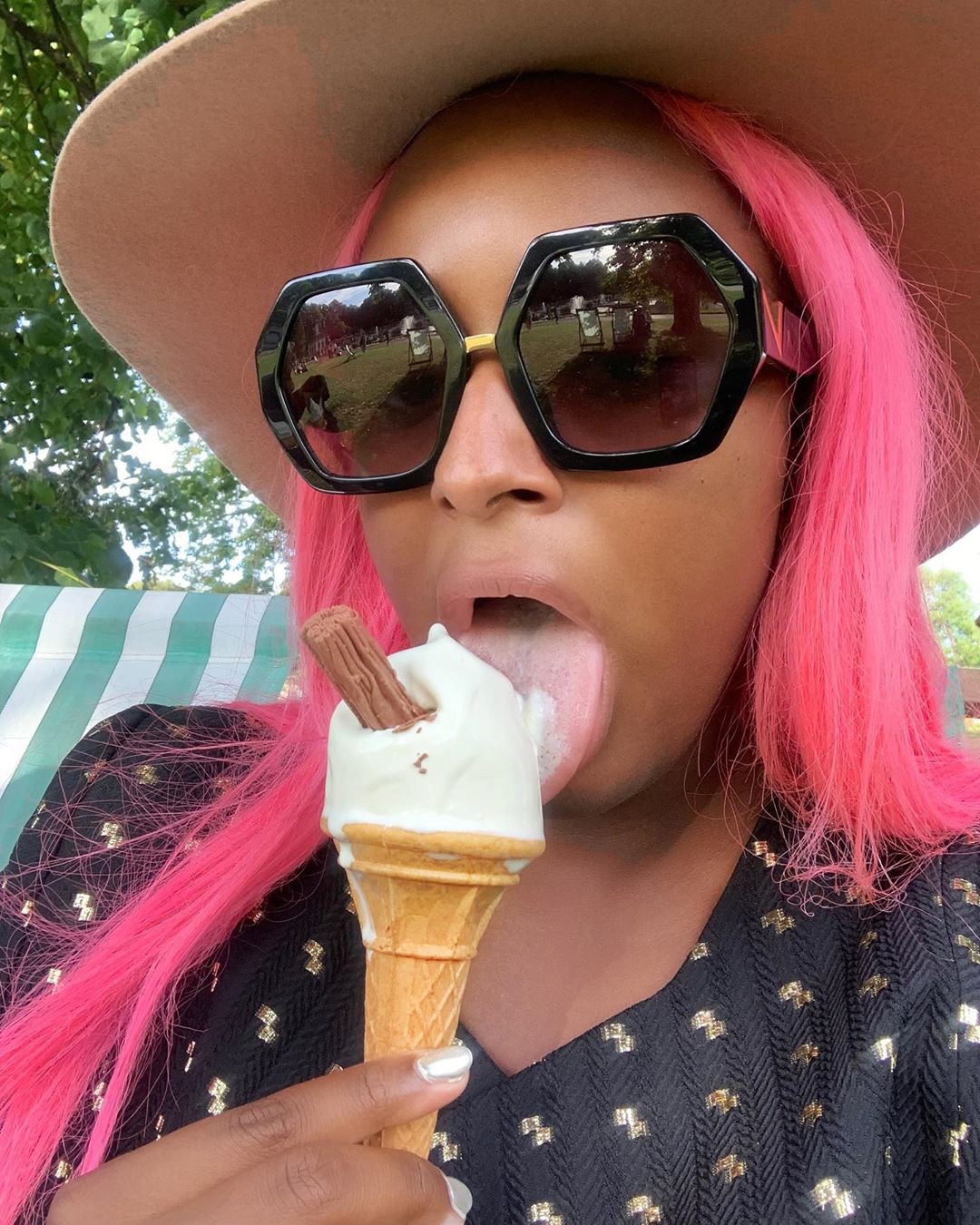 While Sharing the photo, Cuppy admitted she had an emotional melt down some days ago which was shared via Instagram live as she was seen crying.

The incidence got a lot of people worried, including her celebrity friends.

It also happened just days after the South Africa, Xenophobia attacks which involved the killing of Nigerians residing in the country. 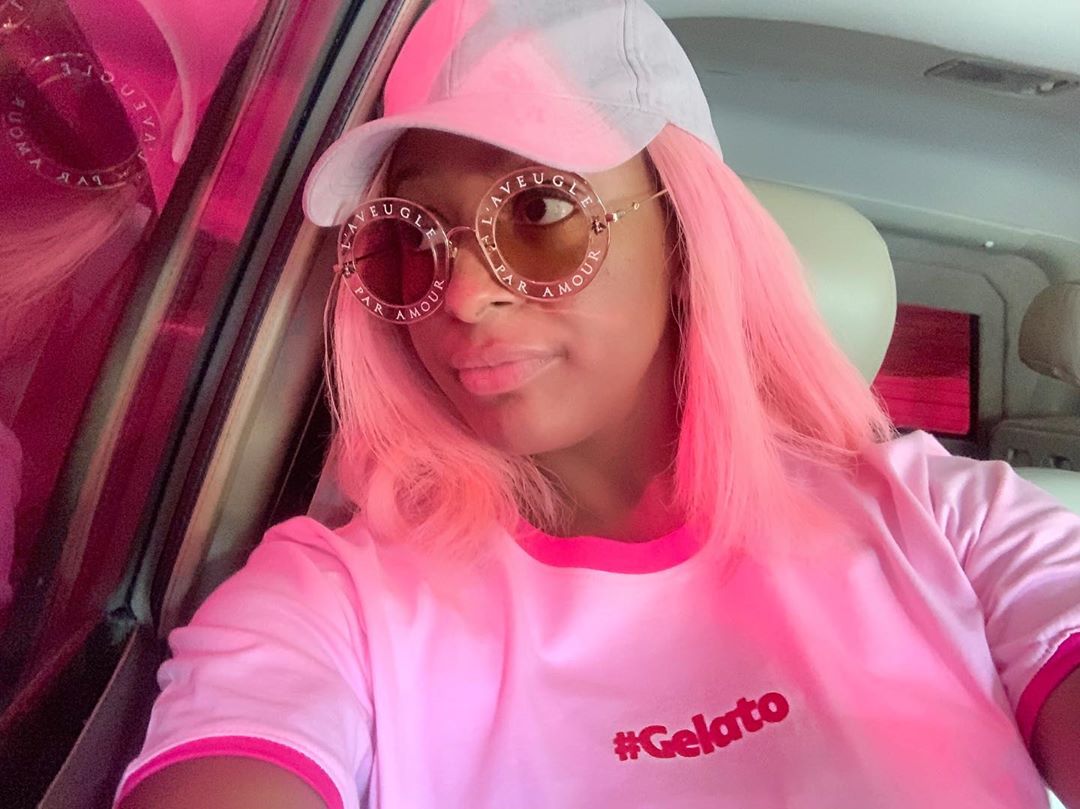 To put her fans at ease, she returned to the grams saying:
Verified
Dear Cupcakes, I went through a bit of a rough patch… BUT now I’m back stronger than ever! Thanks for your concern and messages! ? #GELATO.

Florence Ifeoluwa Otedola, professionally known as DJ Cuppy, is a Nigerian disc jockey and producer. She is the daughter of Nigerian businessman Femi Otedola.

“1.8 Million followers some love me, some hate me” – Cubana Chief Priest laments

I’m proud to be your husband – BBNaija’s Mike pens romantic letter to his wife, Perry (Photos)