Home Entertainment Cardi B confirms she is Bisexual, claims ‘she had sex with a...

Though it’s been rumoured for a long time, even before she became famous, that she is really bisexual – that is, she loves to engage in sexual relationships with both a guy, and a girl. Now it seems Cardi B has just confirmed in a tweet that she is indeed a Bisexual. She says last time she had sex with a girl was 6years ago. 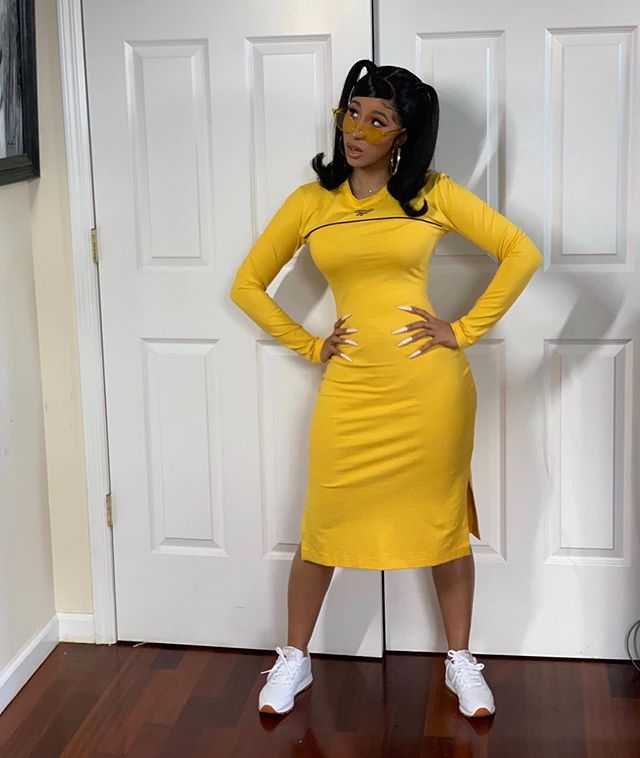 The 26-year-old ‘Money’ rapper is currently married to fellow rapper Offset – a member of trap music group ‘Migos’, and they have a beautiful daughter Kulture. One thing about Cardi B though her very blunt attitude at hiding nothing from her fans, infact she doesn’t believe in doing anything for stunts on clout. So it wasn’t surprising to me that she is Bisexual, I mean which girl wouldn’t love to ‘hit on an endowed chic like her’ anyways.

“They are not mature, fame has gotten into their head” – Bobrisky blast ex BBNaija stars

Ultimate Love winner, Rosie receives a car gift from her fans on her 35th birthday (Photos)