Award winning Nigerian actress, Chioma Akpotha has disclosed that she is not able to take up all movie roles due to the restrictions of her christian faith. 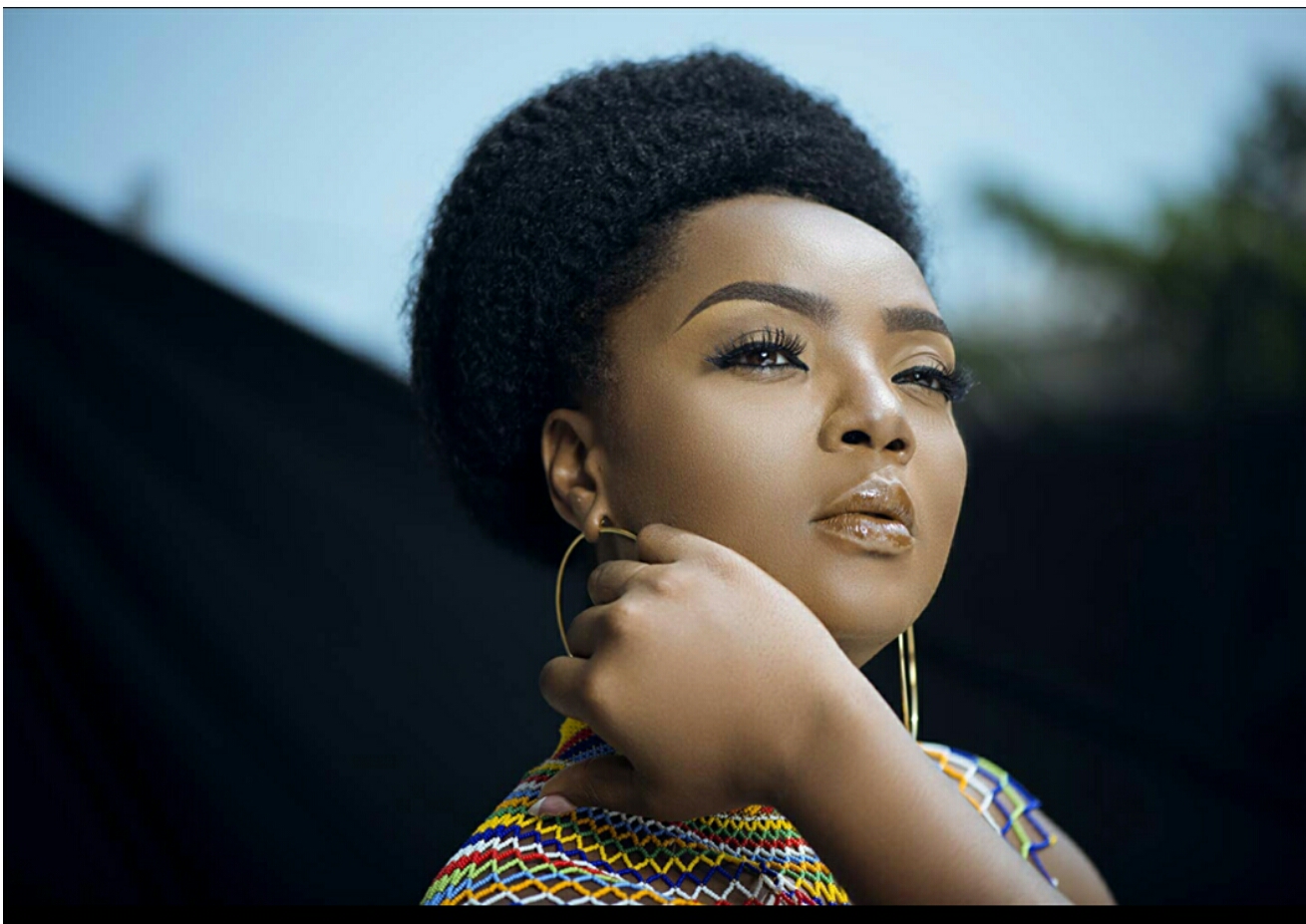 The celebrated actress expressed that most producers and directors she has woked with hold the view that she has “too many restrictions” even when they come up with “beautiful scripts” suited to her personality.

Chioma revealed her struggles in her acting career when she was being interviewed by JoyNews’ entertainment show host Becky.

She emphasized that combining the adherence to her christian values and her acting career was challenging.

She said; “I feel as if I’m punishing myself. I am being restricted because I have to stay a Christian but this is what I enjoy doing” 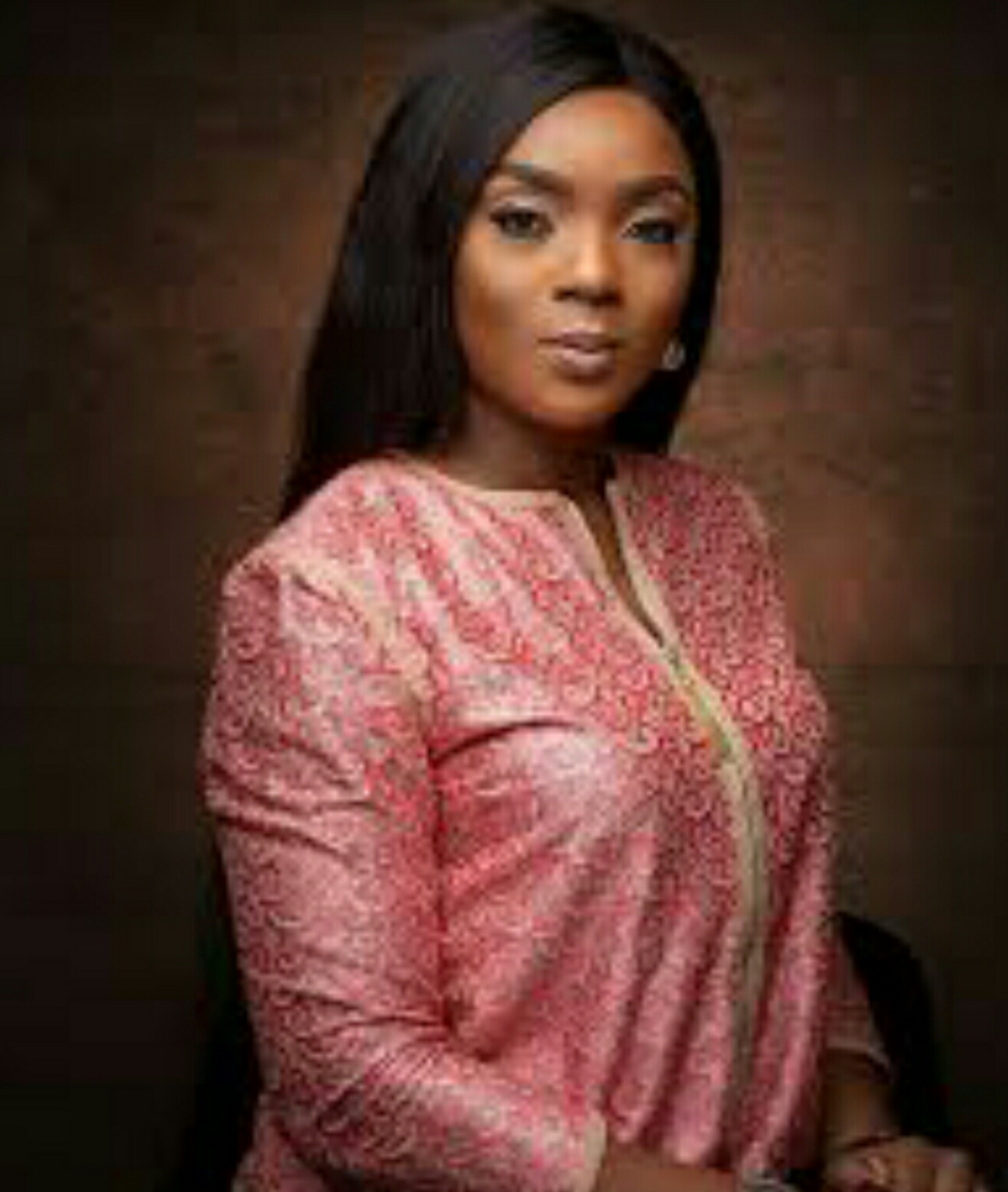 However, The Africa Movie Academy Awards ‘Best Actress in a Leading Role’  did not disclose the title of the movies who’s roles she has turned due because of her christian values.

She also stated that such movies roles are high earning ones but regardless of that she will still uphold her Christian values as she expressed that “Quite frankly it hurts”.

Chioma is currently in Ghana to speak at the Accra edition of this year’s International Youth Empowerment Summit,( iYes)

I fought Mercy because she dared Adeoti’s first Wife – Lagos socialite, Lara Olukotun gives reason for her fight with the actress, Mercy Aigbe