Chioma, the engaged girlfriend of singer and songwriter, Davido has taken to social media to celebrates Easter Day with her fans. 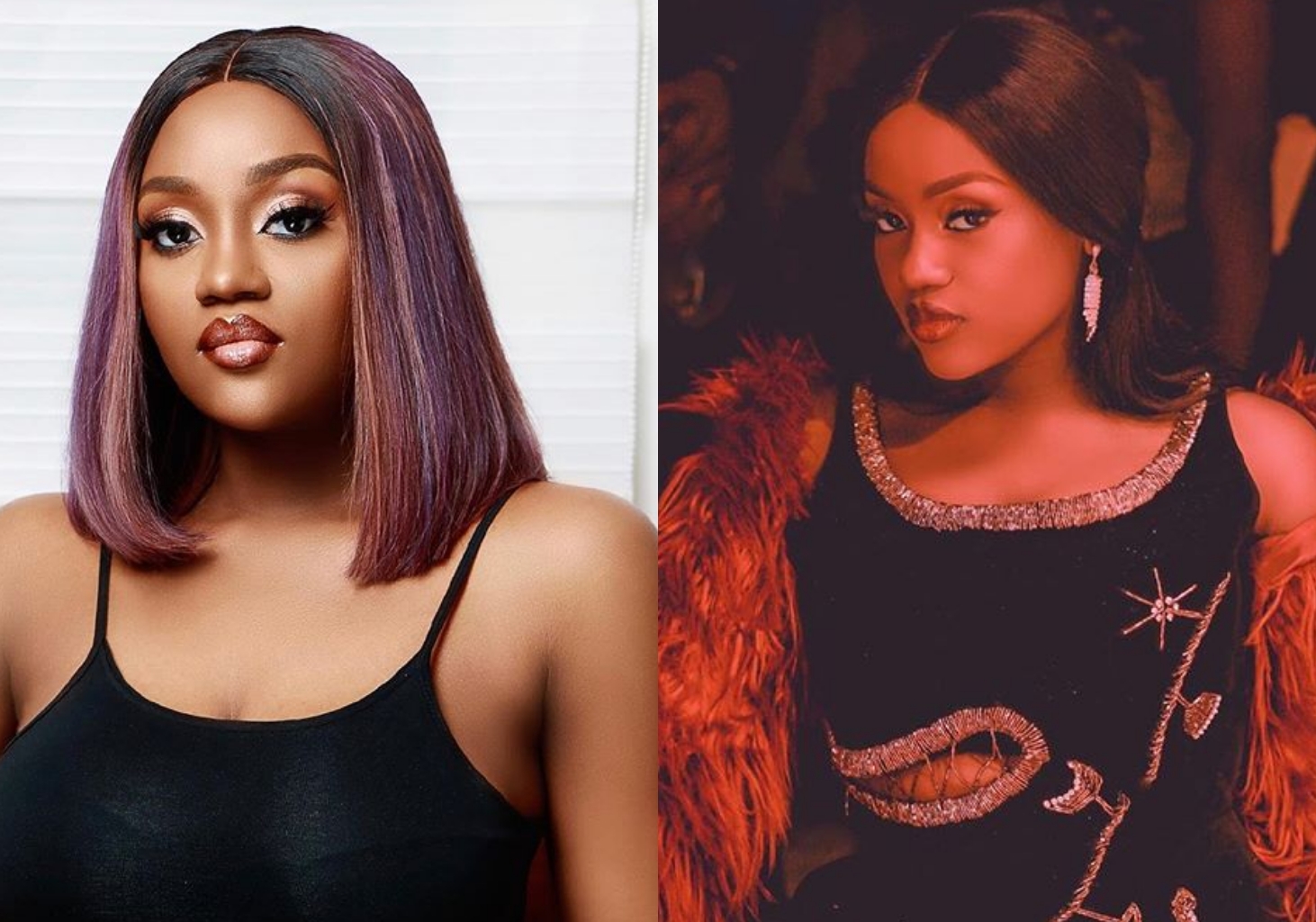 Afropop singer, Davido some days ago shocked the world when he announced

that his babymama and engaged girlfriend, Chioma has tested positive for

disease that has killed thousands of people.

However, Davido came out after some days to disclose that Chioma is responding to

treatment and has not been showing any symptoms of the deadly virus.

be glad to hear from her.

Chioma via a post on her Instastories wished her fans a happy Easter celebration.

See how Chioma celebrates Easter Day with fans below:

Fans will be happy to hear from Chioma after a long time out of social media due to the pandemic virus she has tested positive to.

he has been sharing pictures of himself alongside Ifeanyi, their new born baby boy.

Davido have also been lamenting on how hard it is to be a mother as he has been having some difficulties performing the role which Chioma is known for.

Though some fans have been hailing him for taking over the role of motherhood.

You can never be good enough for the wrong person – Media Personality, Toke Makinwa gives out relationship advise