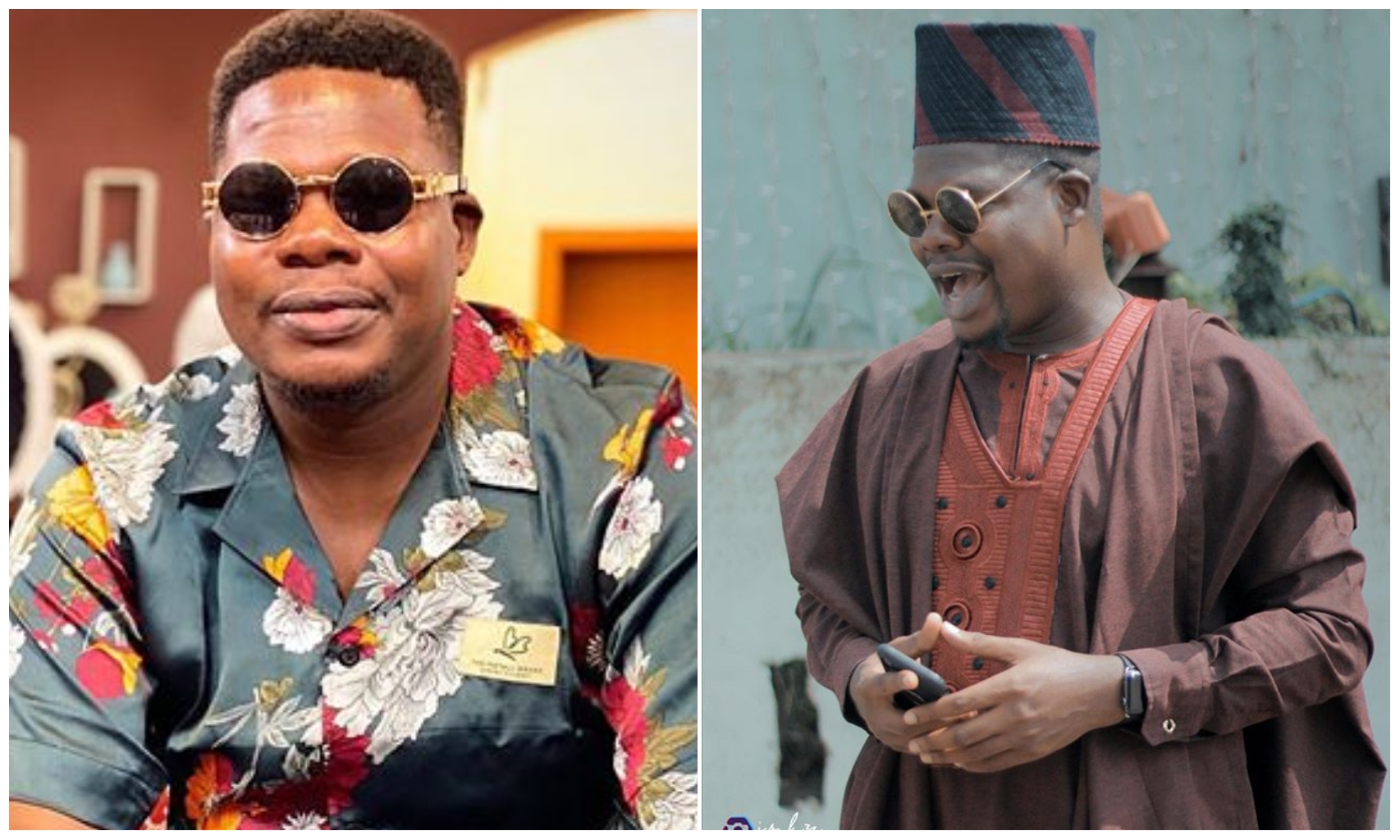 Talking about the best comedian in the entertainment industry, Mr Macaroni have

best the country can currently boast of.

Mr Macaroni via his numerous skit on photo-sharing-app, Instagram, have been

able to melt of fans who are always eager to see his next project.

followers are well served with entertainment that’s educating, a move

that have seen build an amazing fans base.

proud owner of a verified account on the platform.

for the ongoing EndSars movement.

become a target for police brutality.

and bad governance in the country and fans will be hoping he continue the good job he has been doing so far. 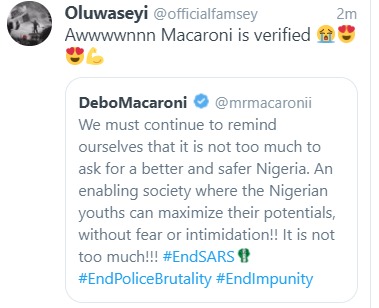