Award winning comedian, Seyi Law and daughter isolates themselves in a thrilling manner. 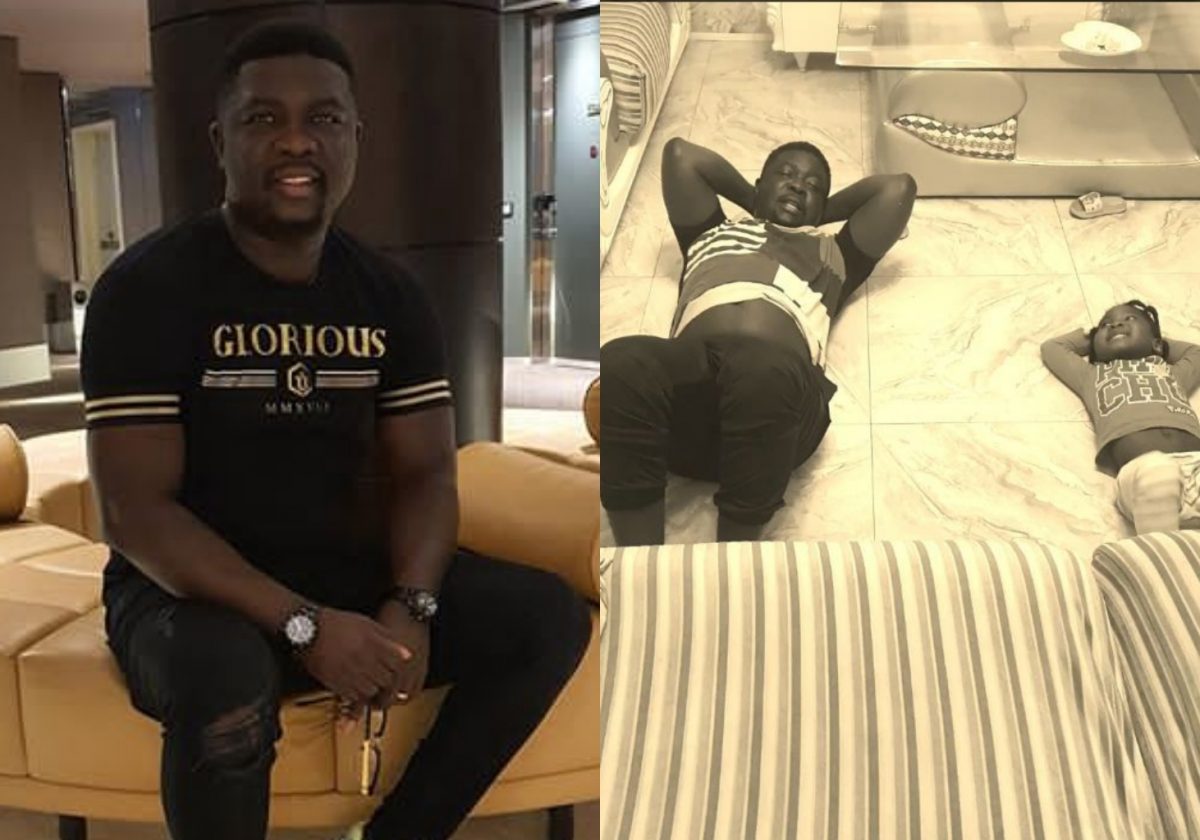 of the world in staying indoor.

However, Seyi Law is not taken the time spent at home for granted as he and his

adorable daughter took time to motivate themselves during this hard time.

and his daughter exercise themselves, a move that showed how much love they

have for one another.

Watch how Seyi Law and daughter isolates themselves below:

TIWALOLUWA is a huge supporter and motivation. Daddy, let's do it again.

Seyi Law has been consistent in showcasing his daughter abilities and talents on social media.

Some years back, the talented actor went as far as featuring his daughter in one of shows which surprised fans who attended the show.

Meanwhile, the total lockdown annouced by the Federal Government as been duly observed by citizens of Lagos.

With Lagos known to be the most populated state in the country, there were concerned where the law will be obeyed by the citizens.

However, streets across Lagos were on total lockdown as there were no movement of cars and people with shops and stores also closed down.