Though she seems intelligent enough to be such an independent woman with financial stability, her past had been really tough till this present moment. Ghana’s movie industry Kumawood actress Queen Lissa has revealed some ugly truth about her hustle that involves offering sex for more money. 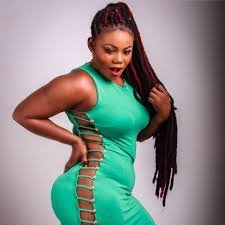 According to her when she was in her final year of senior high school, she had to pay double school fees which is the norm. She revealed that her step-parents were unable to afford the fees, as a result, she had to pull out of the hostel in order to lessen the school amount. 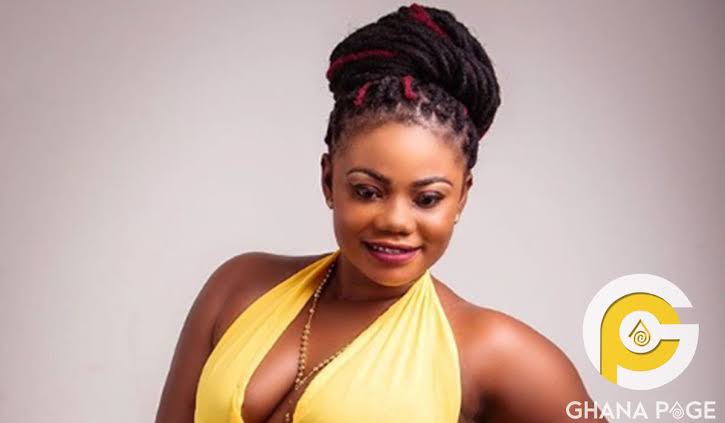 In the company of a friend, she went searching for a cheap hostel in the vicinity. It was on this day that she saw a man whom she disclosed to the man that she had problems paying her fees. The man who happened to be married offered to pay for a hostel and she would offer sex in return. She revealed that due to the fact that he was married, they did not have sex very often. She added that apart from that particular married man, she has also had other men sponsoring her financially and she pays them with sex.