Award winning singer, Runtown have received the stimulus payment from the Government of United States of America. 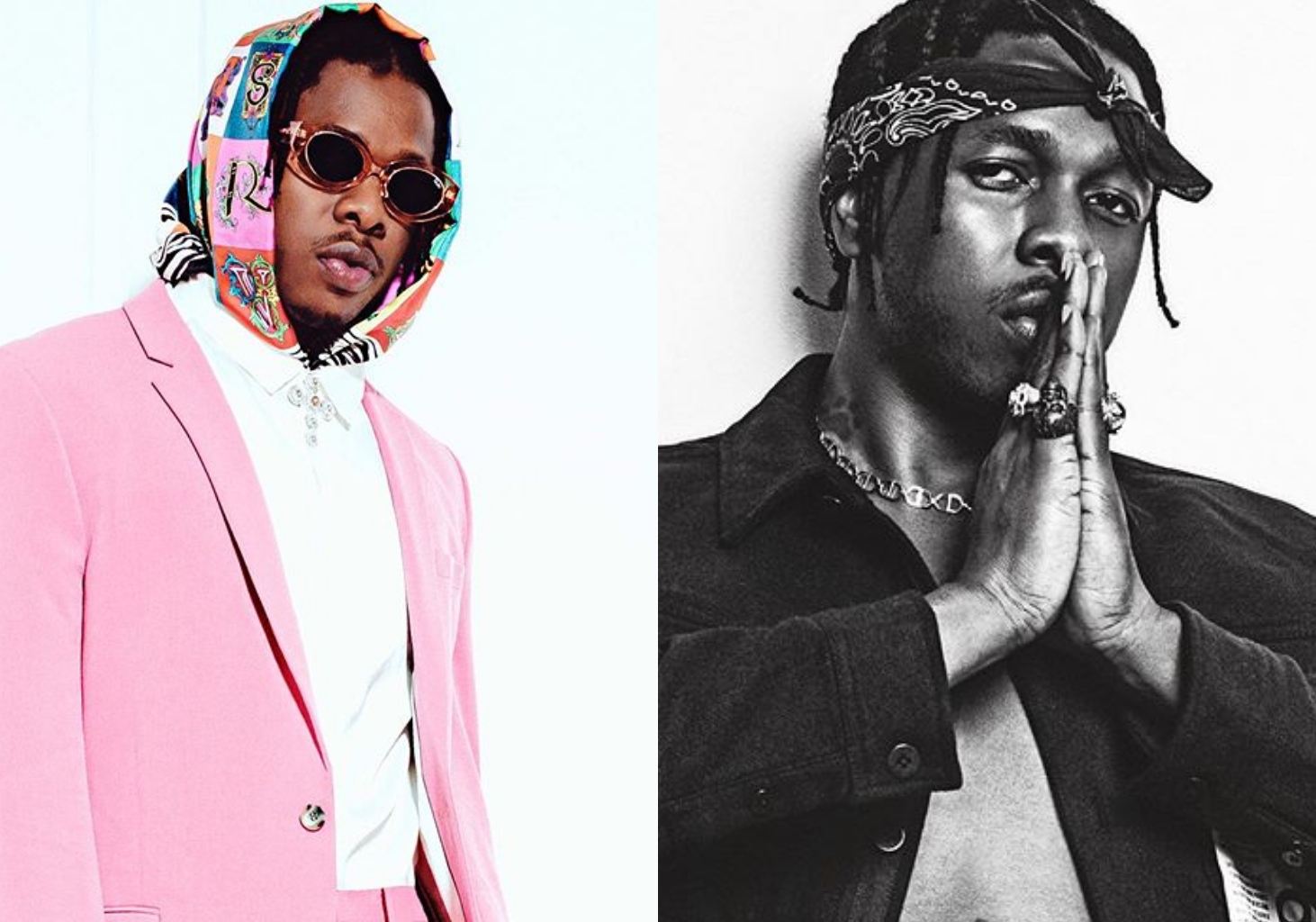 With the country currently under the siege of the deadly Coronavirus, the

stay at home with some relief funds.

been in lockdown for quite some time.

Rapper and songwriter, Runtown has now become a beneficiary of the package as he

Runtown took to micro blogging site, Twitter to reveal the great news to his fans

as he also shed light on how he wants to spend it.

According to Runtown, the stimulus payment being given to him will be shared his great fans on the social media platforms.

Got Stimulus Payment from the US lol ,will share to my friends here

Runtown’s kind gesture has become more reasons why his fans have staying right by him ever since he rose to stardom.

name out of their due to his great philanthropist work.

He has also been making them proud in the studio as he has been dishing out some hit track that has been well received.