Popular singer Simi postpones her new music release date due to the crisis in the world right now. 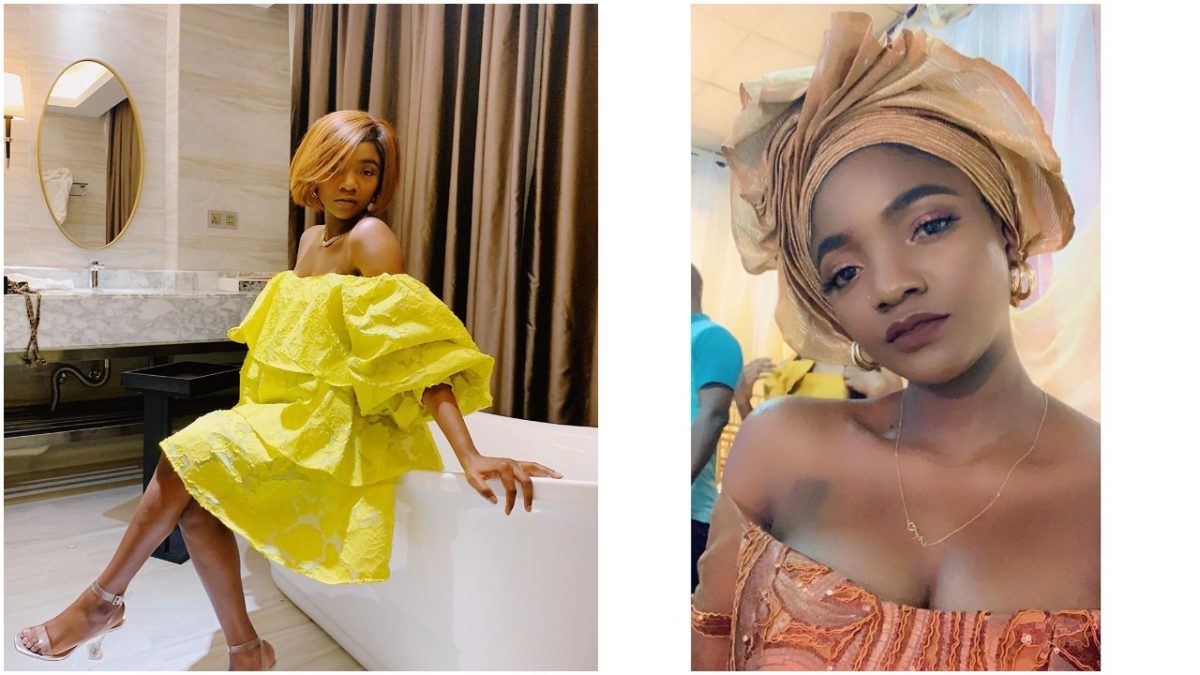 The music star and online celebrity suppose to release a new song for her friends, fans and lover recently.

Simi postpone the release date of the song to let the world pandemic outbreak to suppress a little.

Moving on, she was to release the song like 3 days ago and she was excited about releasing it.

Today, she makes a statement to counter what she has said about the release date of the song.

She says she doesn’t feel right to release the song at this moment.

Here is what she said on her official Instagram page;

Also, people relatively her friends and family try to condone her as they say this moment will pass.

One of her fans says this her part to contribute to humanity even though she doesn’t have money to donate.

He says; “Thank you for putting humanity first. I know I don’t have nonsense celebrities on my TL. Keep it up Simi”

Moving on, another person says it is the right thing to do.

“Smart move… Releasing songs now is insensitive to the present trauma we are gong through” he added.

In Other News, Daddy Freeze drags nigerian pastors over been powerless and helpless since coronavirus break out.