Award-winning rapper who doubles as the CEO of AMG Business, Criss Waddle has signed Fameye unto his AMG Business Record Label. 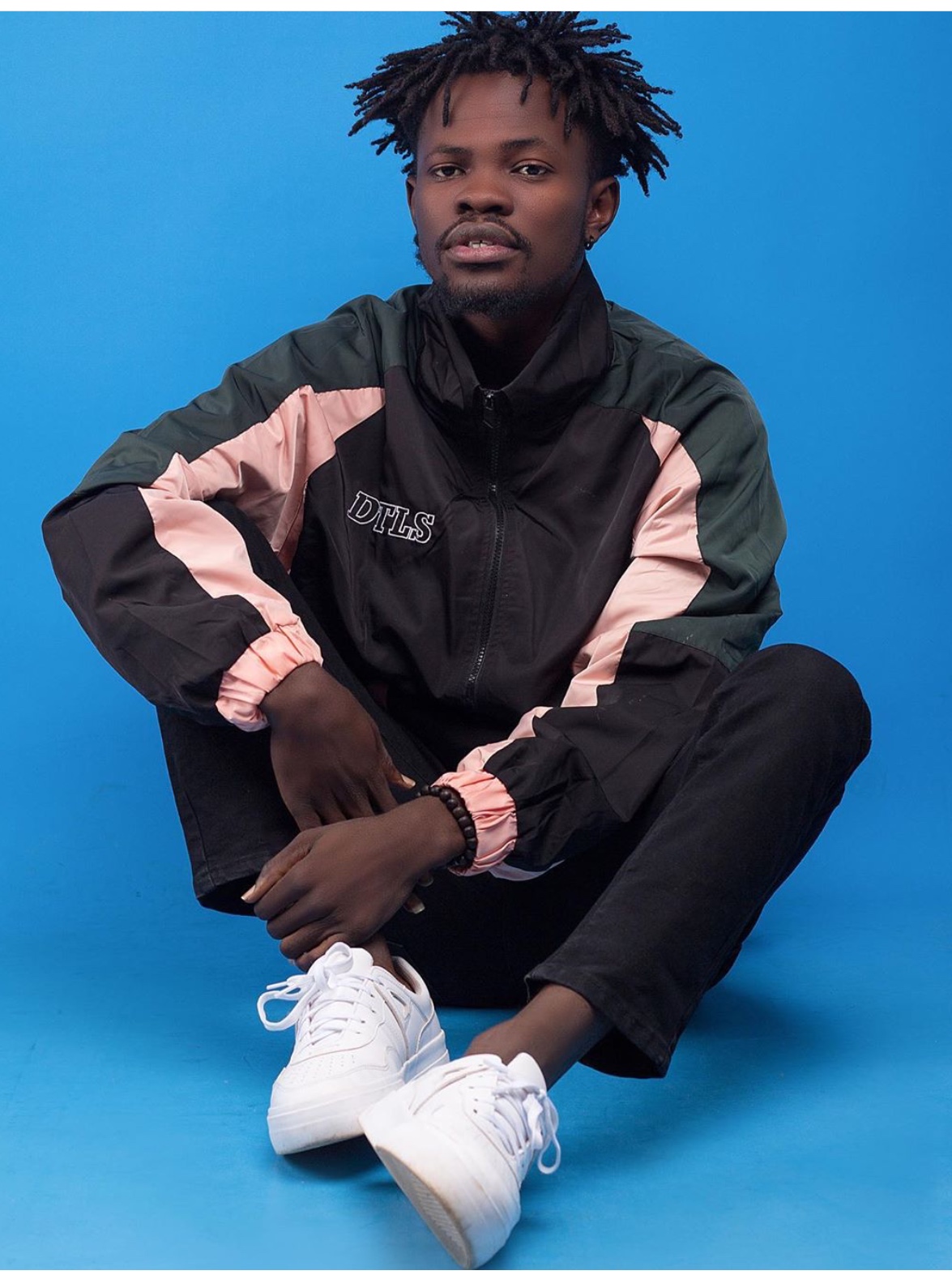 The pair were seen cruising l in town yesterday. They were involved in a close door meeting and finally a deal was reached.

Criss Waddle took to social media to announce the good news by captioning photo of Fameye with;

“I had a meeting with Fameye yesterday and the end result was nothing but success #AMGBUSiNESS.”

Fameye according to his former manager Ogidibrown, has formed his own record label (Fameye Music) despite still being with OGB Music, a move he frowns at.

In an exclusive interview with Zylofon FM, Ogidi Brown disclosed that he signed thr “Nothing I Get” hitmaker with a whooping $50,000.00

He added that he had to pause his career for years just to push Fameye’s incredible talent.

It is obvious Ogidibrown might receive his money in order to allow peace reign.

Fameye now joins ‘Medikal’ whom we are told is no more effective on the AMG Business label.