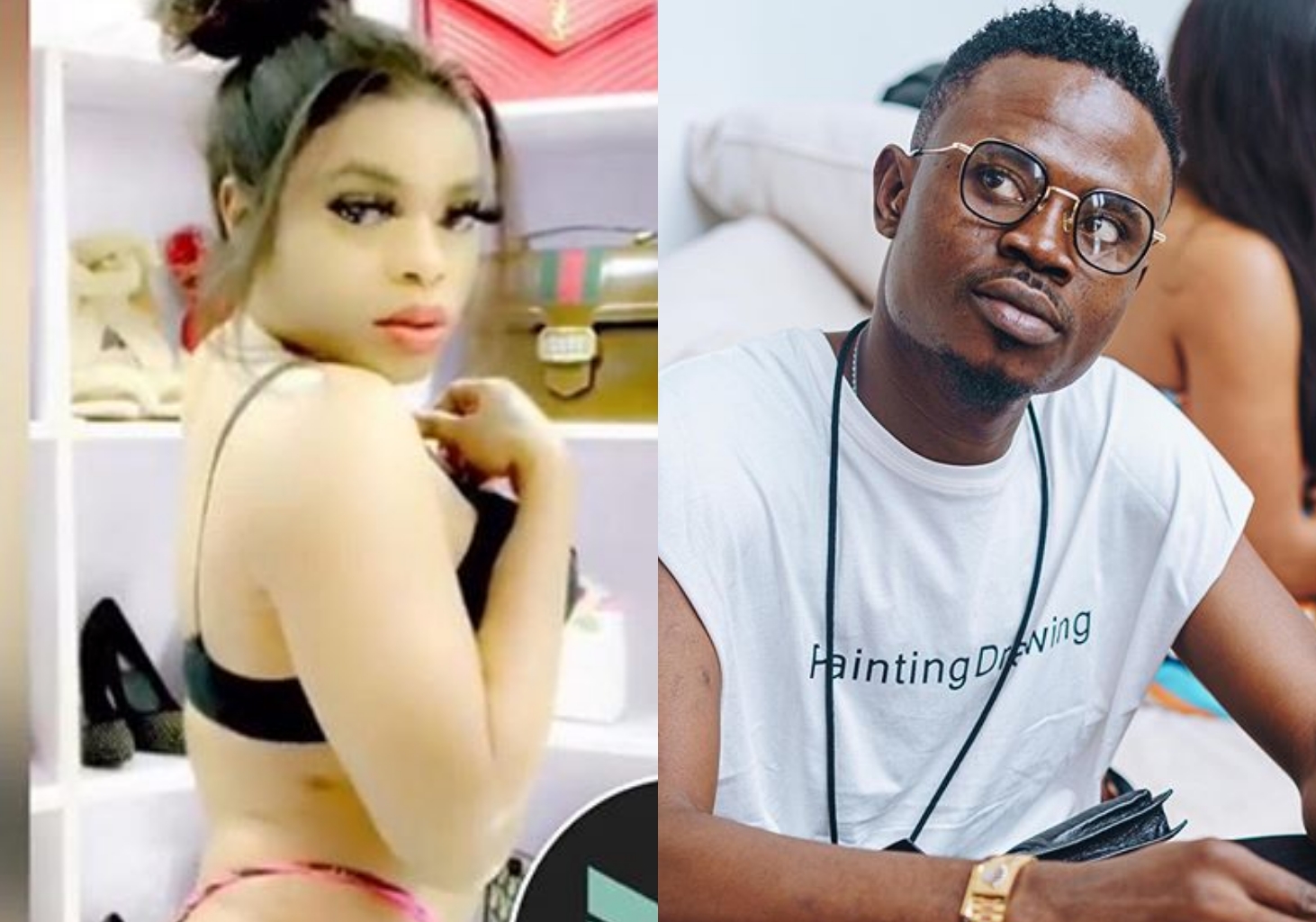 and his fans during a live video interaction with a fans.

industry as the cross-dresser and socialite is now ranked among the best in the industry.

that shows how much popular he has become among celebrity in the world of entertainment.

However, the drama queen has been called out by the Zanku Orginator who seems not

too proud of the love between him and his fans.

Accordingly to the entertainer, Bobrisky and his fans will be killed by people’s curse.

Rahman Jago is popular on social media for his flashy and flamboyant lifestyle.

The socialite and big boy has became best of friends with singer and rapper, Zlatan Ibile and Naira Marley.

Rahman Jago some months back was arrested alongside Naira Marley and

Zlatan Ibile by the Economic and Financial Crime Commission, EFCC as they were alleged of involving in cyber crime.

However, all parties have moved pass the drama that unfolded after the arrest as it’s

seems they’ve been cleared by the authorities.

However, with Bobrisky known for his dramatic scenes on social media its left to see of he will reply the influential big boy and his fans.

President Buhari extend lockdown in Lagos, Ogun and Abuja till 4th of May

#BBNAIJA: The rookie, and the vet” – As Mike and Ebuka Gentleman style steal the show at the Headies 2019 Awards