Pretty daughter of late King of Pop music Michael Jackson, Paris Jackson, is already at same page with her family over her choice of boyfriend in her current relationship. The 21-year-old singer has been dating her Soundflowers bandmate Gabriel Glenn for over a year and he has received the seal of approval from Debbie Rowe. 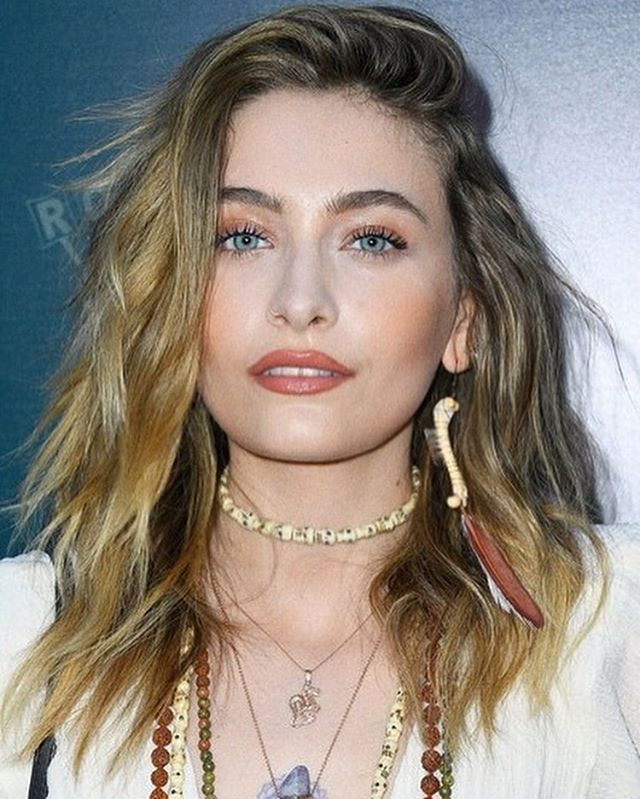 Debbie hinted in a recent interview: “I’ve met him. I think he’s a lovely boy.” In April, Paris – whose father is the late Michael Jackson – hailed Gabriel the “light of [her] life” in an Instagram post to mark their first anniversary. 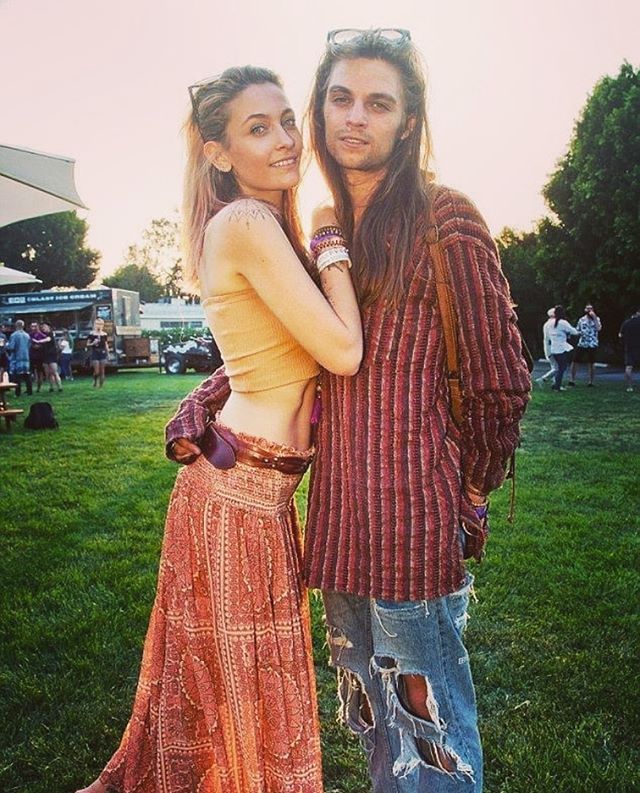 Alongside several pictures of the pair, including snaps of them locking lips and playing music together, she wrote: “you’re the light of my life. thank you for making me the happiest and luckiest girl in the world. happy anniversary baby can’t wait for another trip around the sun (sic)”