Nigerian Singer, Davido while at a private listening party to his yet to be released Album made some K.O statements that would become the talk of town comments especially regarding his own State, Osun. 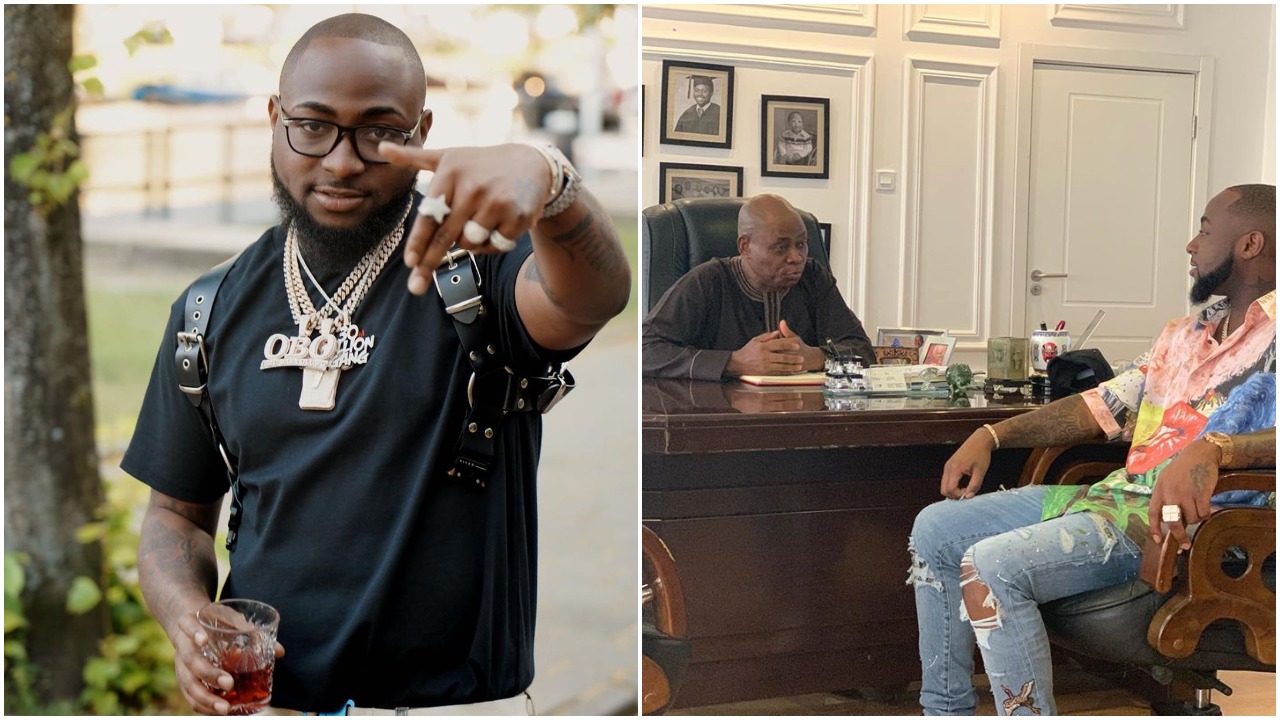 During the event Davido declared the real reason he was abroad during his uncle election drama.

He said it was due to the nature of Nigerian’s Politics, he further went on to say the entire Osun State can never be richer than his Father in 30 to 40 years.

Read his statement below:

Let me tell you a story about my uncle. My uncle is the last born of the family. The original politician of the family is Serubawon, my father’s elder brother.

“He was the first governor of Osun state; came back then went for senator you know when everybody for the state knows that this is the next governor and then we just woke up one day and they said he went to eat somewhere and he died. 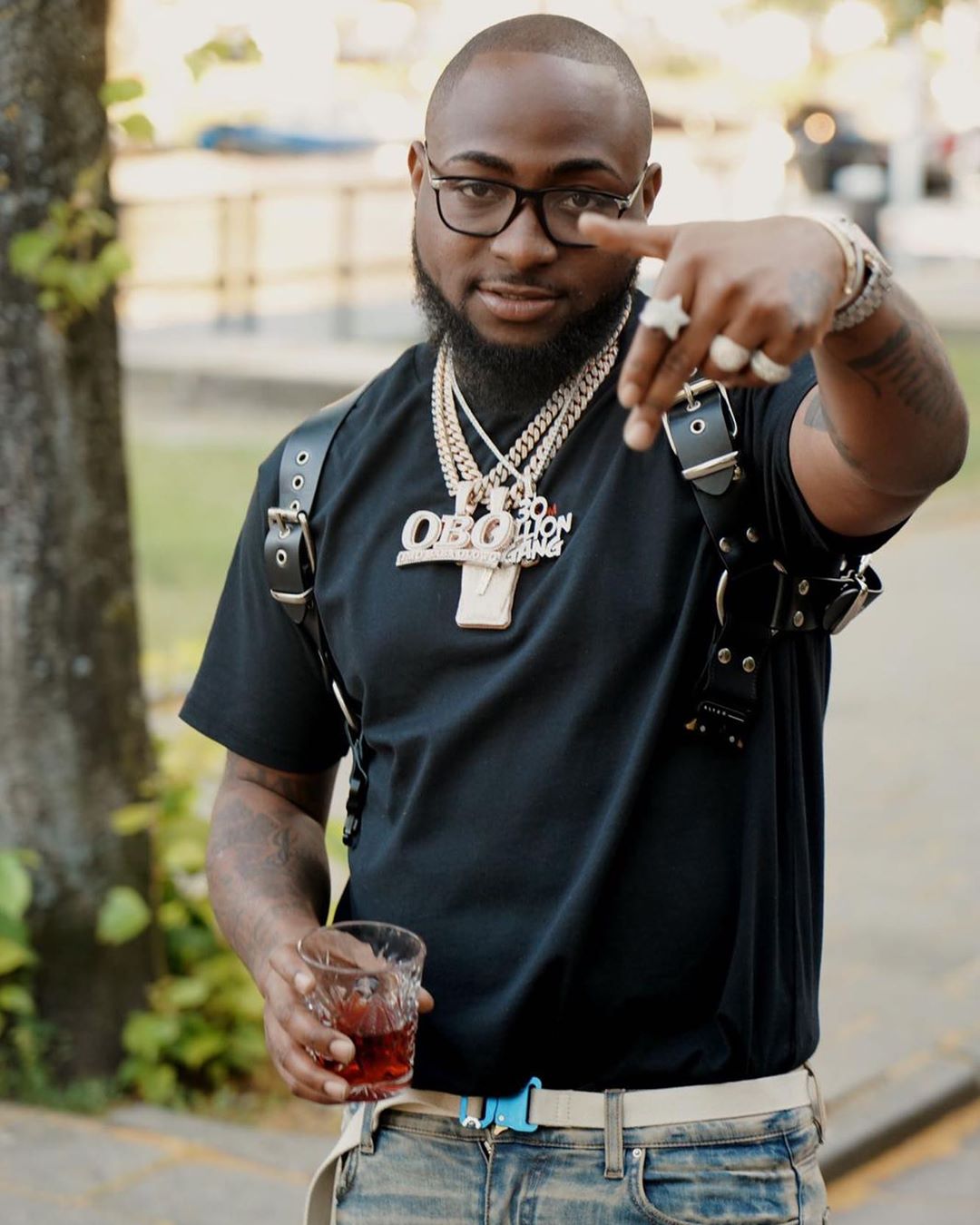 “Yoruba culture when somebody holds an office and he passes on they either give the bride or the close relatives. The next in line is B red’s daddy and he is just a happy person. He doesn’t like politics but when you lose your brother everybody knows what’s up. With that, they wanted to give my uncle automatically.

“A day to them swearing him in as senator they said no we want to do re-election another guy has come up and my father doesn’t like wahala so he said let’s go to the other party if we lose we pack our thing and go. The next day we did election my uncle cleared 16 out of 17 local government areas.

“He became a senator in just a week. His own journey to winning that governorship primary election was out of sight that was how we knew this one nah God. 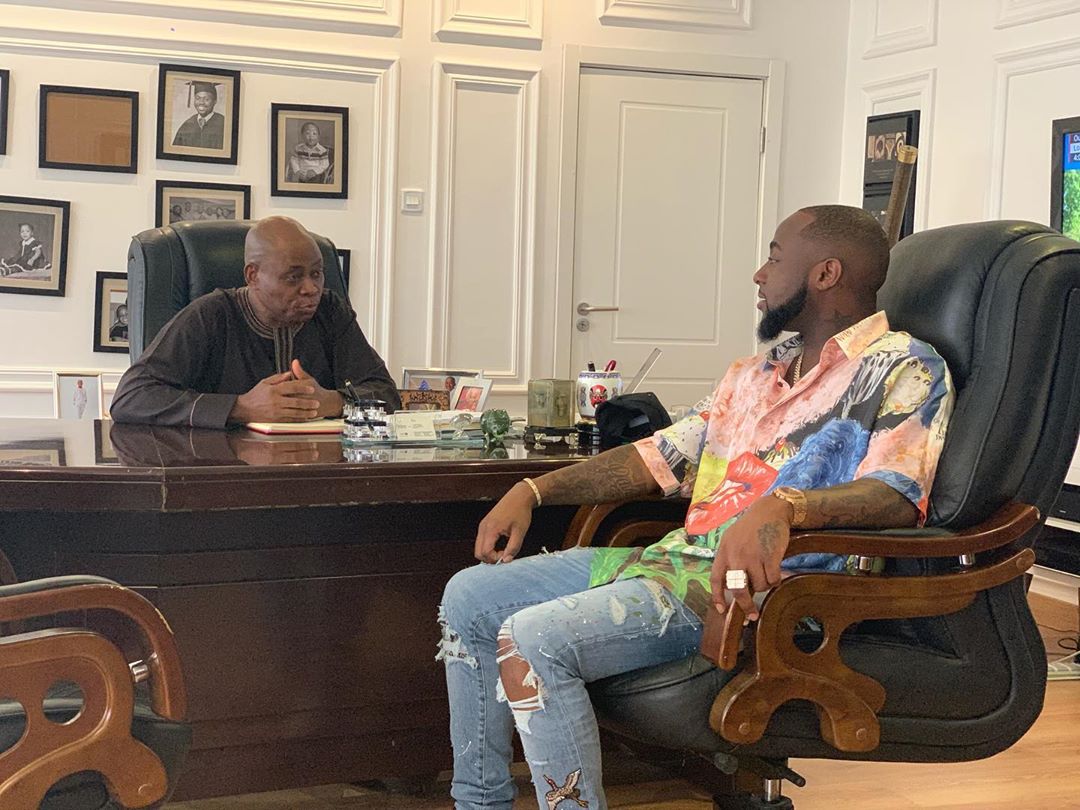 “It was painful and will tell everybody here that was the real reason I was not even in the country because of the politics. I have to watch what I say. If I was around he no go dey OK for me and my people. So I had to be a man and say look let me stay away.

“We have Adeleke University all the roads that lead was done by my father. There’s no money Osun wants to make in the next 30 to 40 years that my father has not made. The way things turned out was crazy” Davido concluded.