Friends and loved ones especially Nigeria’s Davido got very emotional after seeing his friend, DJ Arafat’s body in state. 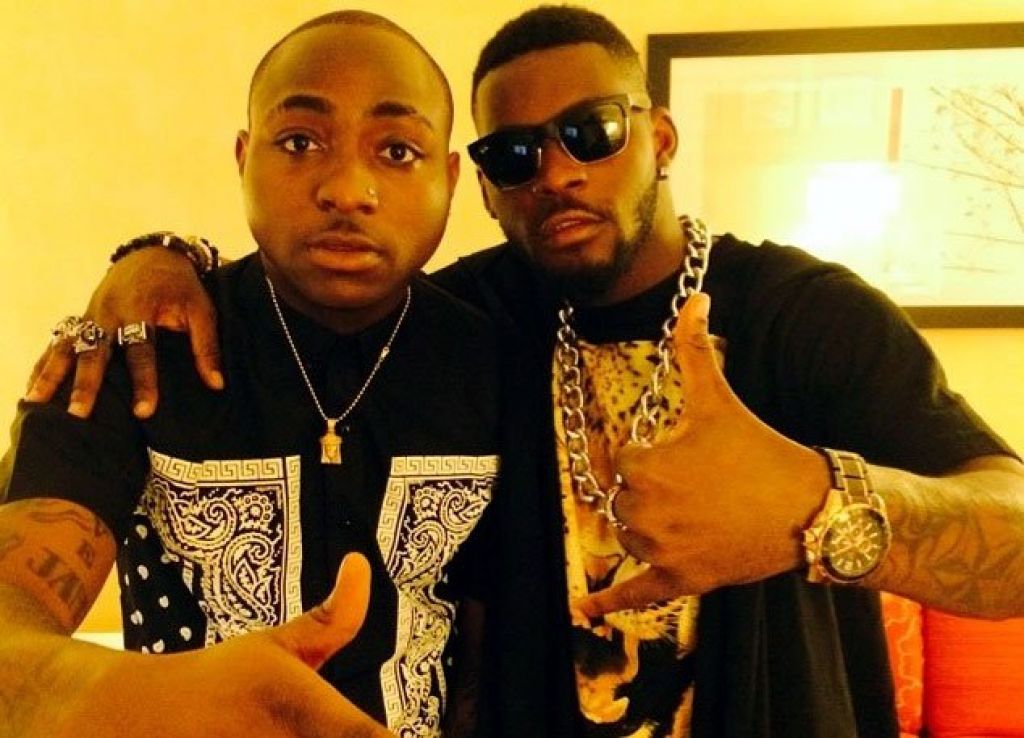 The CEO of 30 Billion Gang, David Adeleke otherwise known as Davido could not hold back his feelings but broke down in tears as he watched DJ Arafat’s body for the last time.

In his private jet from Atlanta to La Cote d’ivoire, he touched down yesterday to witness his late friend’s night vigil.

He was spotted among Fally Ipupa and other great celebrities during the vigil. 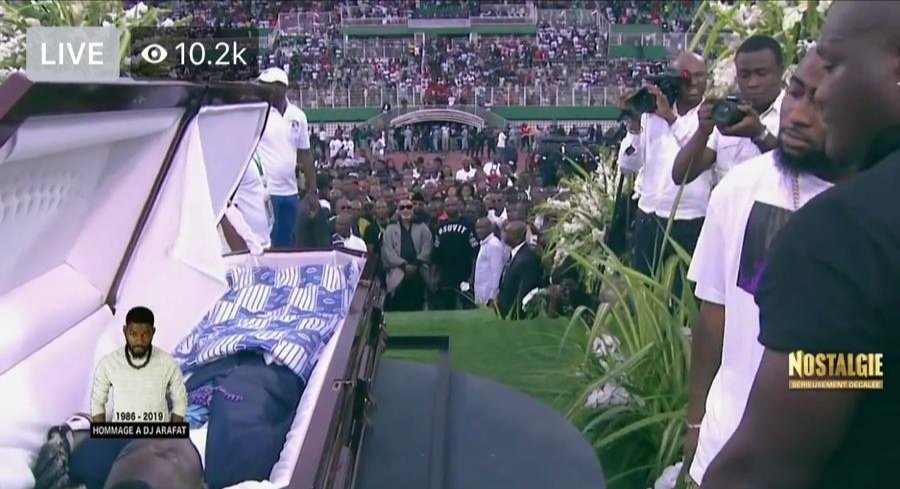 Davido went viral in most French countries after featuring late DJ Arafat on a song they titled ‘Naughty’.

Ever since, he has been well respected in countries that love the Music of DJ Arafat.

Arafat died in a fatal car accident few weeks ago.

CCTV footage that emerged showed he was not having his helmet on when the accident occurred.

He could not survive even after he was rushed to a nearby hospital.