Adeleke Jr to the world, months after he was welcomed to world. 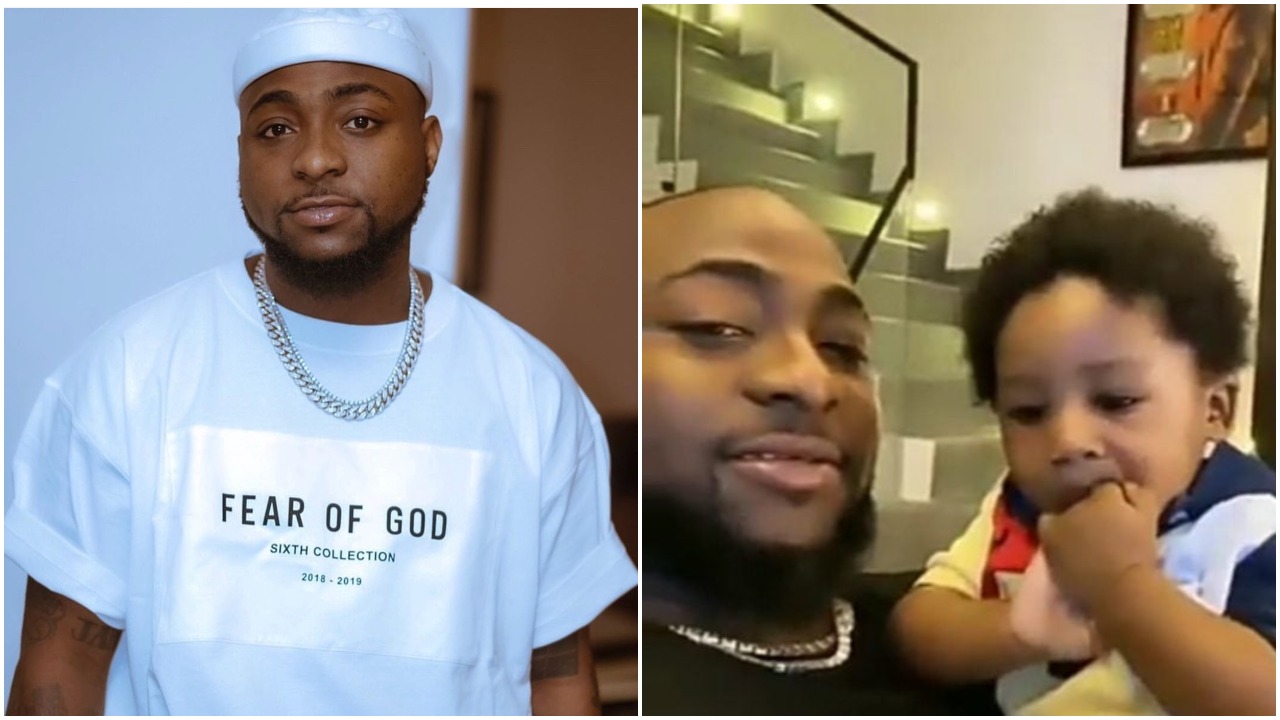 Davido and Chioma have been careful in hiding the face of their adorable son, a move that

has been criticised by some section of the fans.

In a new twist, the ‘1 Milli’ crooner now seems to be enjoying the role of fatherhood as he

finally got the courage to reveal Ifeanyi’s face. 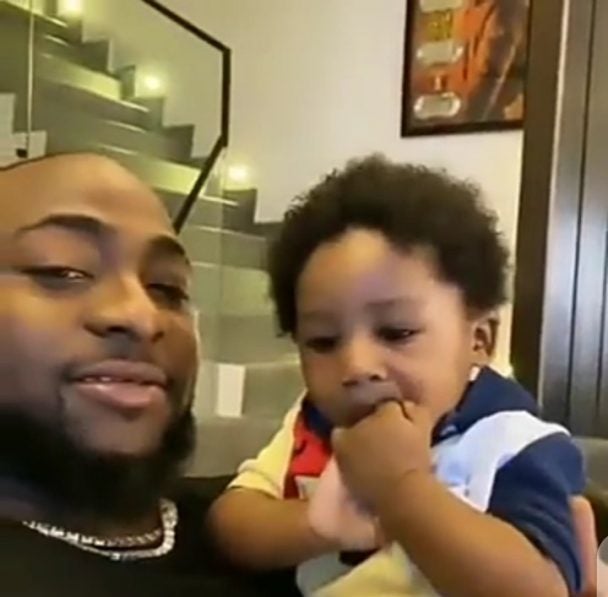 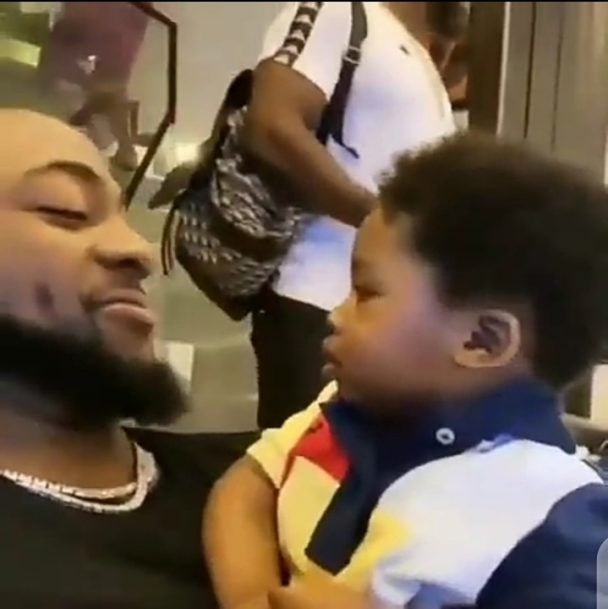 months after he was born.

Reality star, Tboss suffered from the hands of trolls after she posted the face of her

daughter months after she was christened.

A move Davido will not be hoping for.