Home Entertainment Davido gush about his daughter, Hailey as she stuns out in her...

Afropop singer and songwriter, Davido gush about his daughter, Hailey as she stuns out in her Easter Outfit. 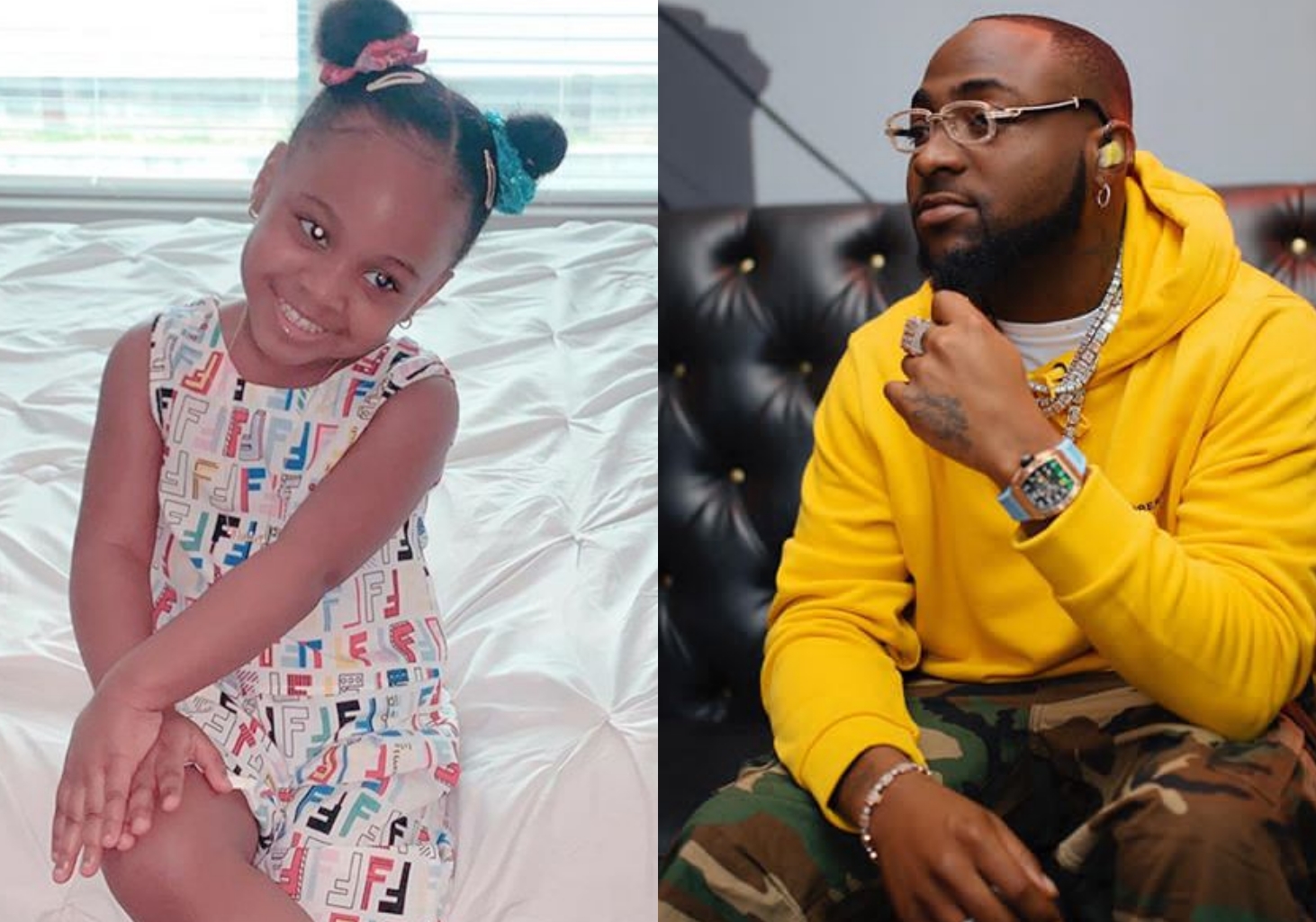 with his first baby mama, Sophia Momodu and he has not looked back ever since

up moments spent with them.

Davido has now shown his love to his second child, Hailey whom he had with

Amanda some years back via a post on his social media platforms.

Though it’s not Hailey’s birthday, the ‘Assurance’ crooner shared a beautiful and

adorable picture of Hailey in her Easter Outfit as he gushed about the love he has for him.

Hailey was looking sparkling and amazing I the short gown as she seems ready for the Easter period despite the lockdown order.

See the beautiful photo of Hailey below;

My beautiful Hailey in her Easter fit 😍😍

Davido in recent days have now grown fonds of his kids as he’s now gushing about them more than his albums.

Chioma had tested positive for the deadly Coronavirus that has taken over the world as she’s currently in isolation being quarantined.

Though Davido had come out to disclose that Chioma has not been feeling any symptoms of the deadly virus.