as  the singer shared photos of the meeting via his Instagram page. 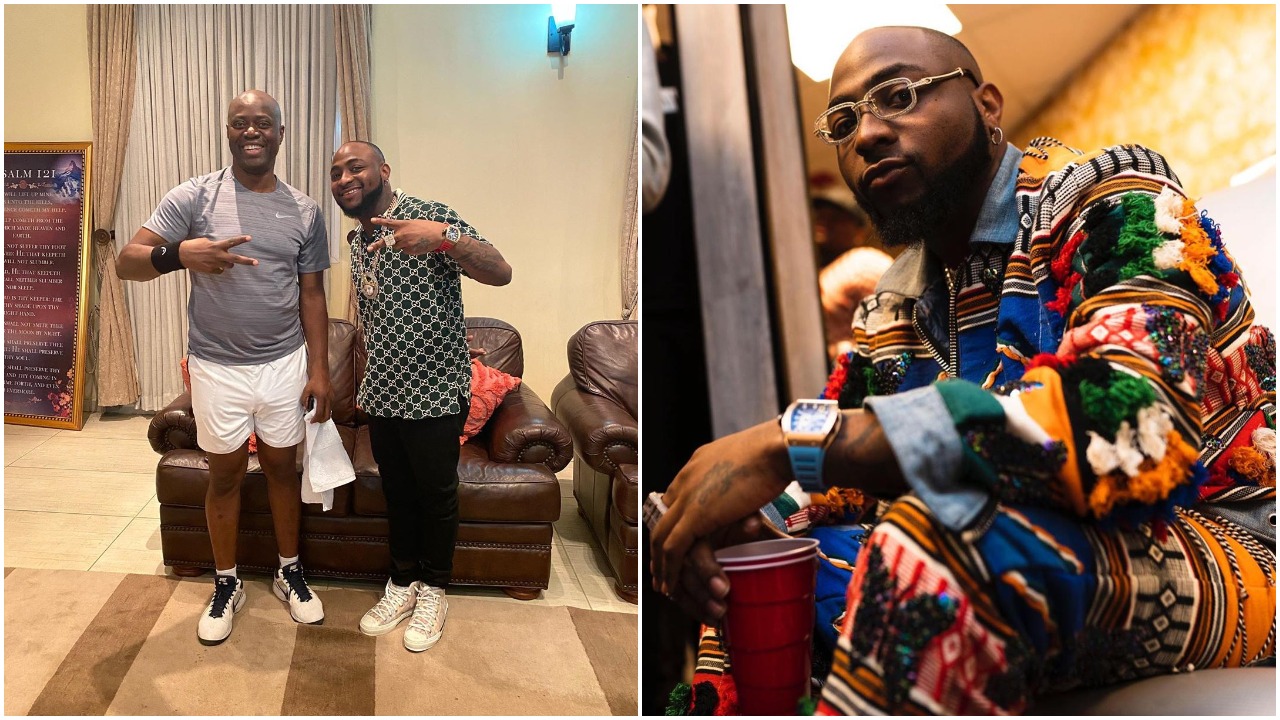 Davido while sharing the photos said , I have been wanting to meet you and I’m glad I did!

You truly inspire me and  with leaders like you the future is definitely bright! God bless you.

On the Foreign Scene, Davido’s a good Time Album tour was cut short last week as

Coronavirus continues to ravage vigorously across the globe.

The 27 years old singer was forced to land back in Nigeria, just barely 2 weeks into his

release place a no flight zone into Nigeria from any country outside Nigeria ,

to work hard to curtail  the virus from further spread.

On the other hand, the Lagos state government some hours ago also

is no longer allowed, this is a new update from the initial gathering

All religious activities within the state has been shut down,

include night clubs, and public open space used for events.