Multiple award winning afropop singer amd songwriter, Davido have once again show the world how talented he his as he shows off his drumming skills. 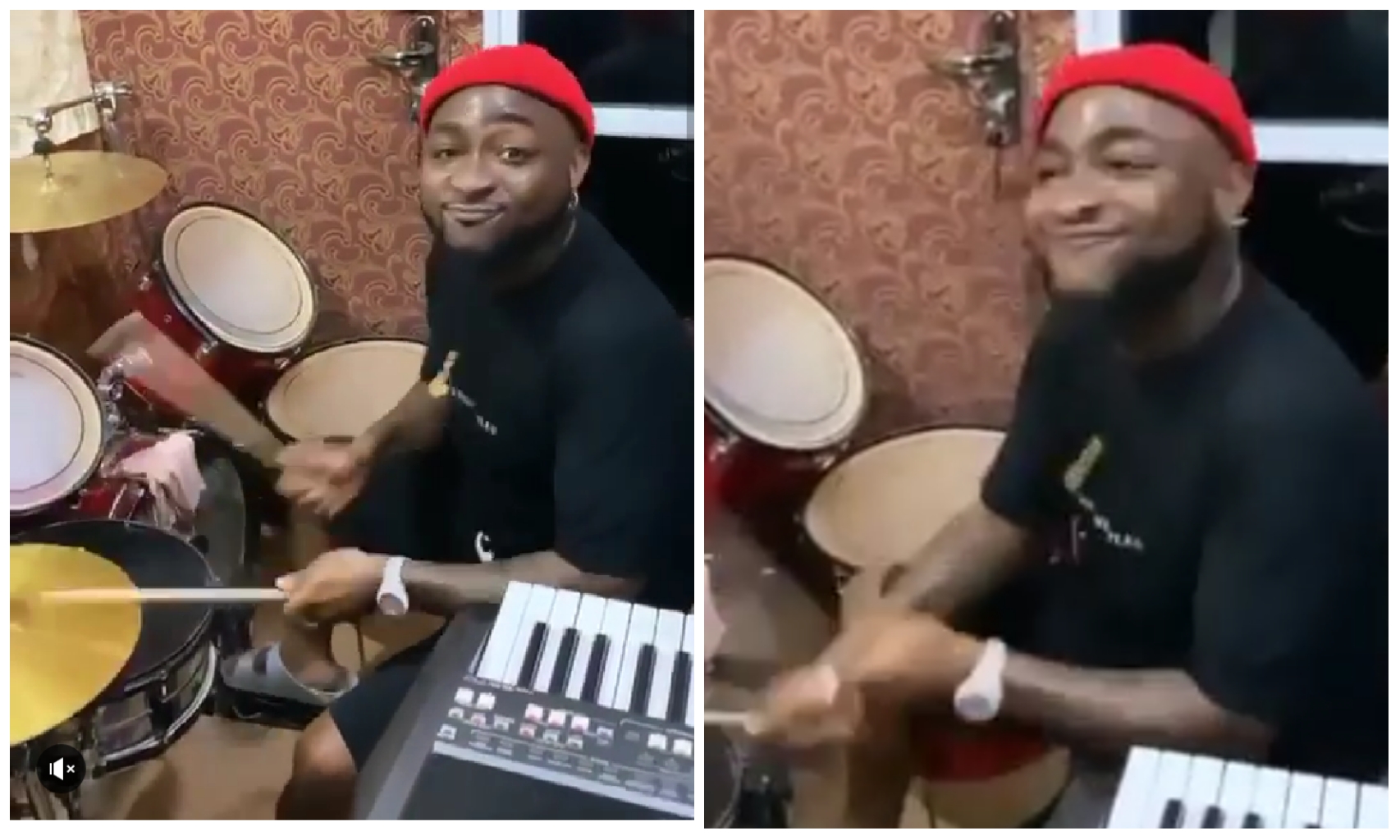 able to build a great name for himself in world music.

artiste will be looking up to.

be resting on his laurels is not feasible.

‘Fem‘, Davido gave fans another side of him they don’t know as he shows

off his drumming skills.

church in Asaba and this has shown how much talented and blessed he is.

See video of Davido showing off his drumming skills below:

are on the release date of his new album ‘A Better Time’.

winning rapper Olamide have confirmed the authenticity of the new album.

Davido shows off drumming skills at a Church in Asaba ❤