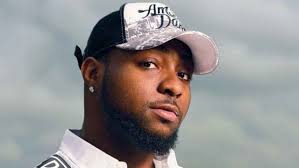 Tooxclusive earlier shared a tweet stating that Davido’s new song with US singer, Chris Brown, “Blow My Mind” was paid by the latter. 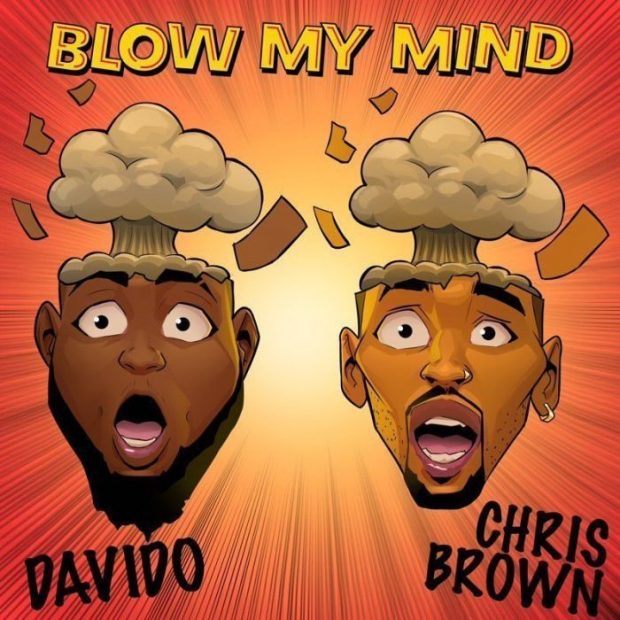 However, The news appeared to be false as Davido descended heavily on the entertainment platform releasing curses on them. 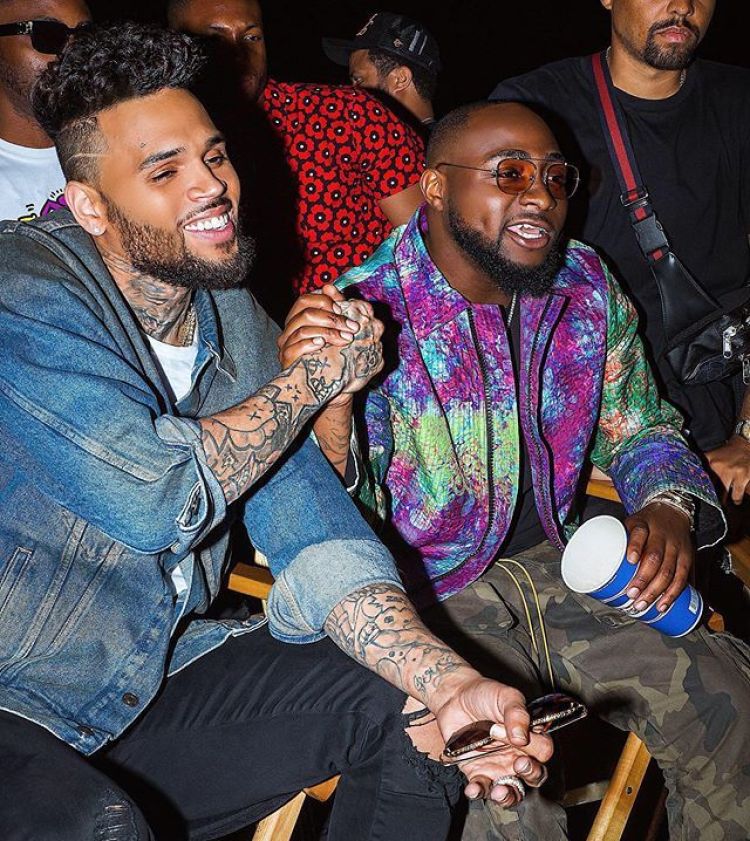 Davido explained that Chris Brown didn’t charge a dime for the feature. 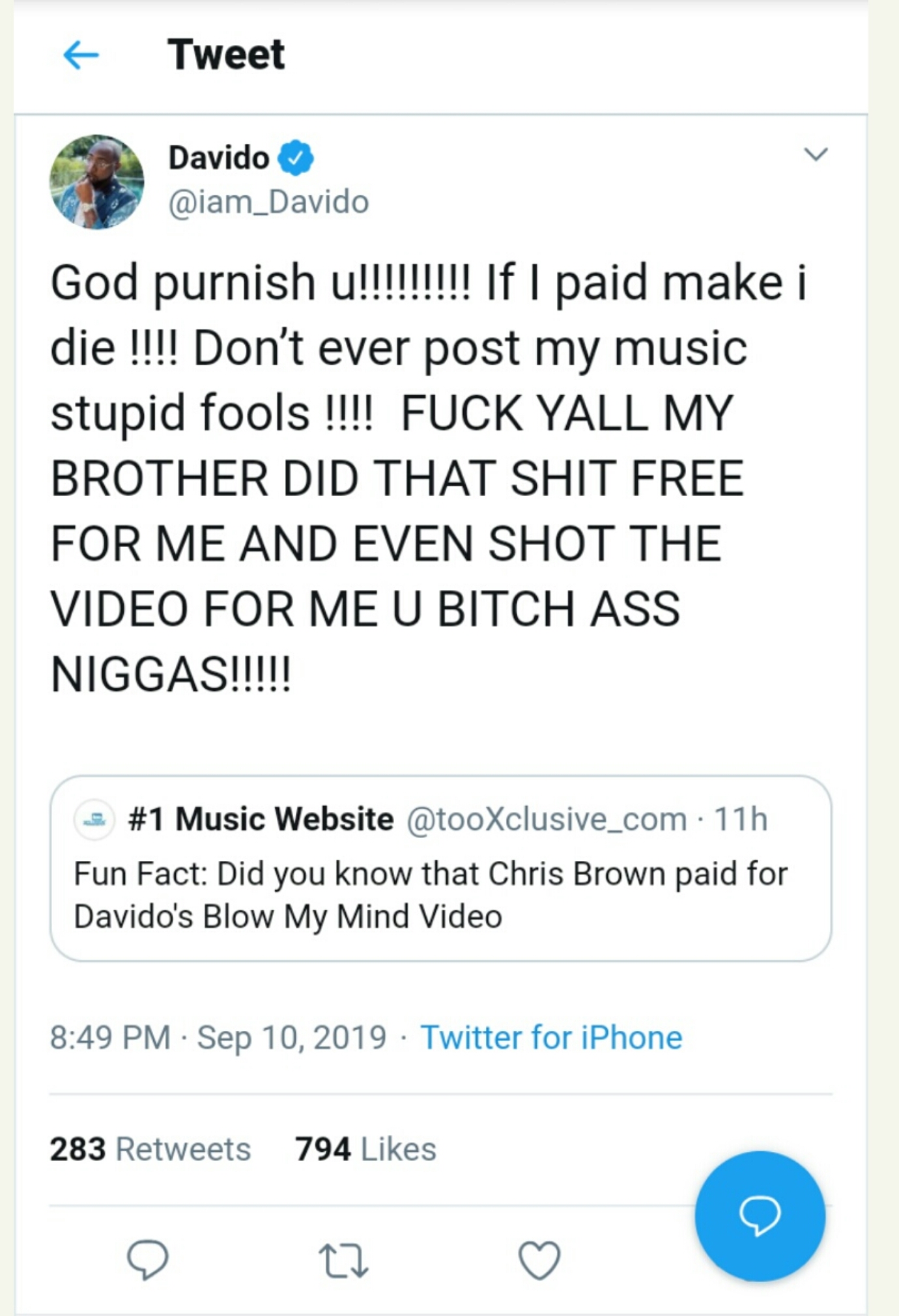 The song is making a lot of waves and currently has a total of 18million views on Youtube.