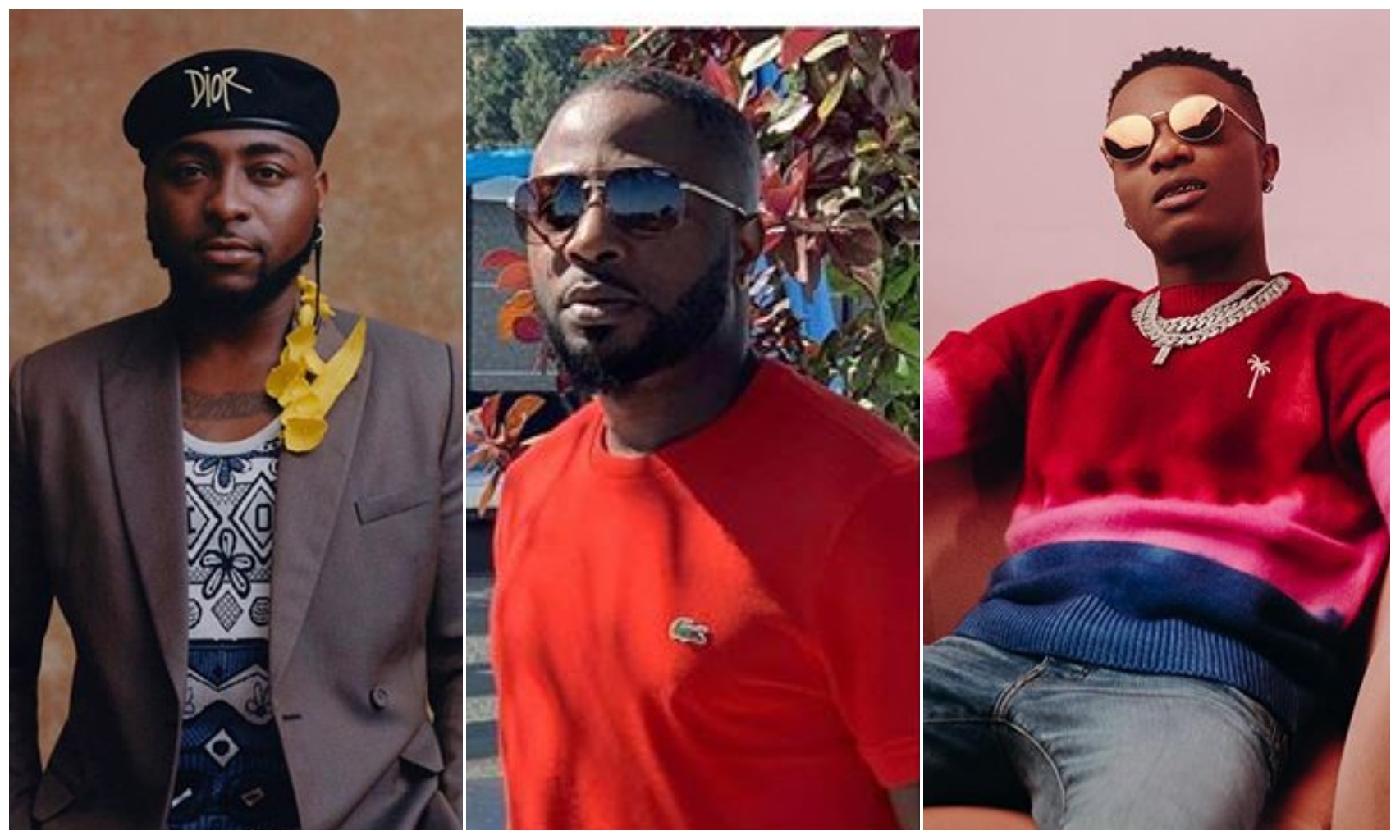 ‘Made In Lagos’ and this has received different reactions from

fans and top personality in the entertainment world.

According to some fans, Wizkid have given them a music that comes with a good vibe

time he took in releasing the album.

Tunde Ednut have now joined the leagues of fans criticising the new album.

him and Wizkid’s fans.

Sharing his opinion, Tunde Ednut noted that of Davido eventually drop the single

which he featured Nicki Minaj, Wizkid’s album ‘Made In Lagos’ will be swallowed.

been tipping to be the best album Nigerians will be blessed with.

Davido’s collaboration with Nicki Minaj is rumored to be among the single coming off the new album which fans are anticipating. 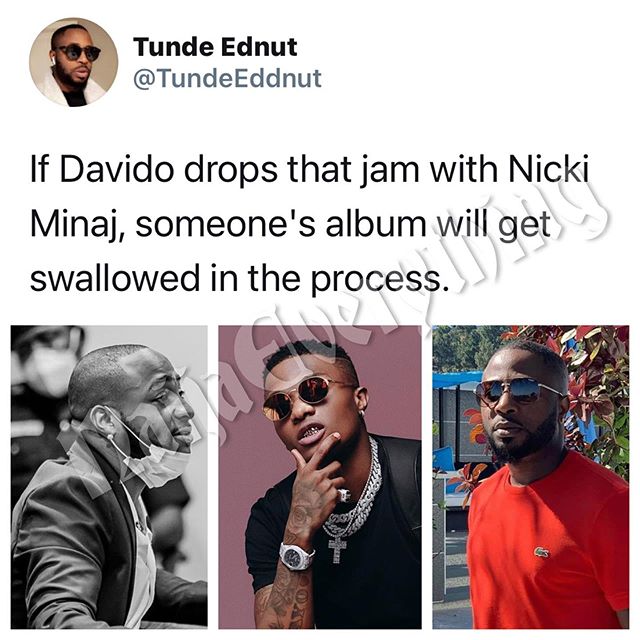