Davido’s engaged girlfriend, Chioma Rowland have once again shown how much she’s loving the adventure of motherhood as she gets a tattoo of her son name. 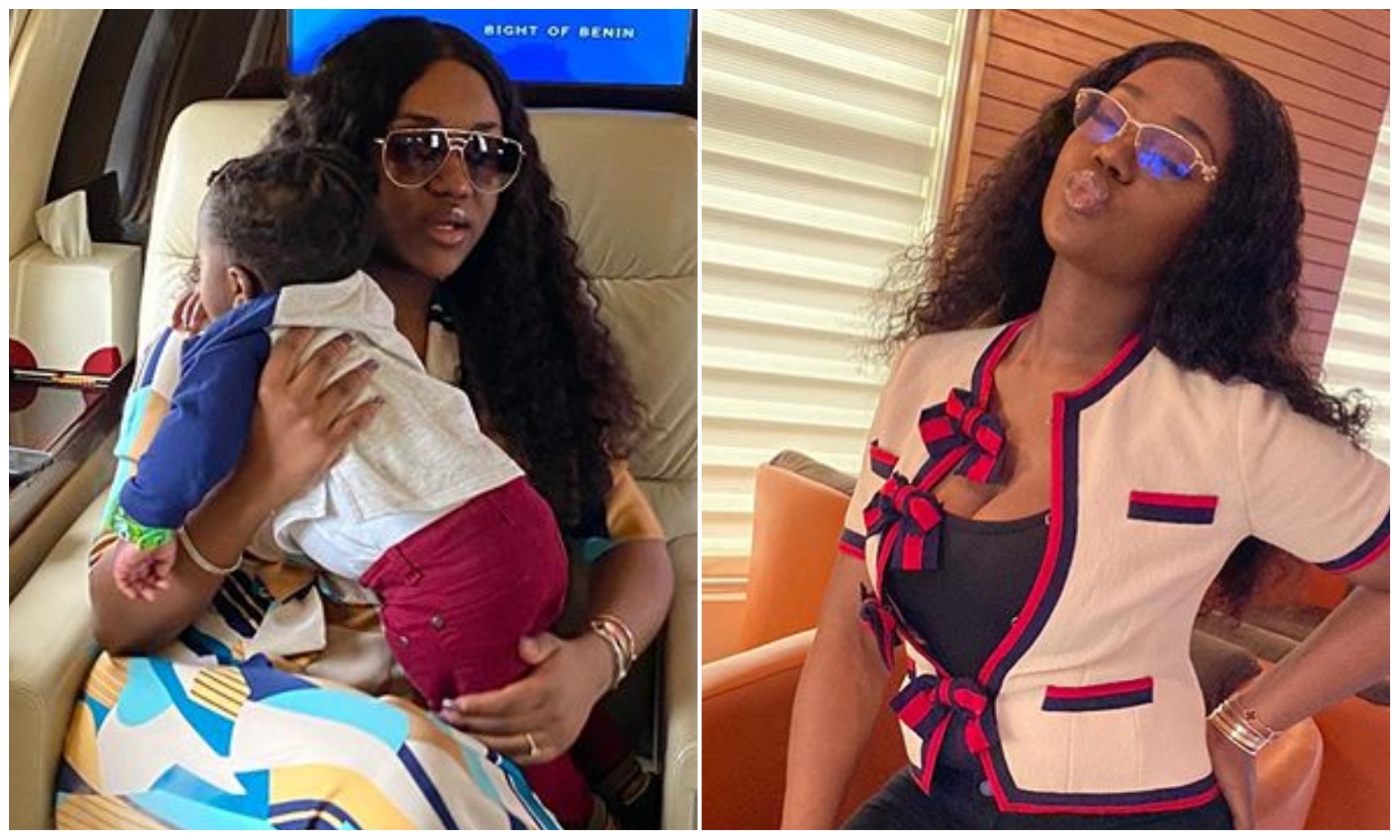 rumored to be planning their wedding, they’ve both ensured that their role as a

parent have not been affected as they’ve been showing love to their son, Ifeanyi.

to their official social media platforms to pen some heartfelt message to him.

With the birthday now done and dusted, Chioma have shown how much she love

his name on her wrist.

to Ifeanyi in a new dimension.

See the picture of the new tattoo below:

Chioma have not been shy in spending quality time with Ifeanyi ever since he was welcomed to the world and chances that it will stop is not feasible. 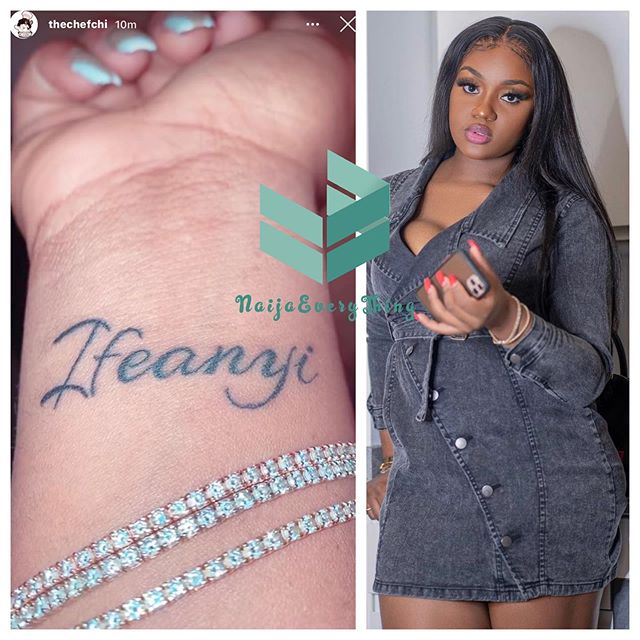 “My life has been peaceful since I left Whatsapp” – Kemi Olunloyo