Nigerian singer , Dbanj has welcomed another son with his wife, Lineo Didi Kilgrow in the States. 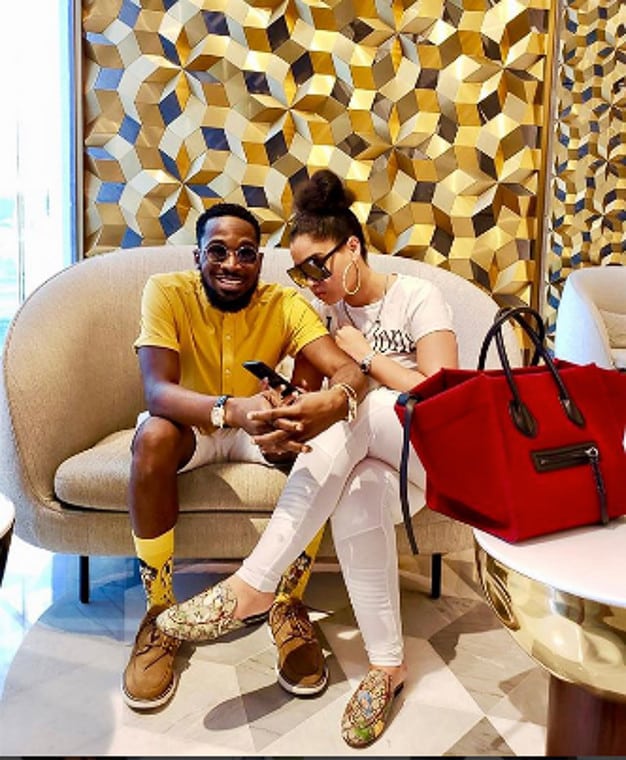 We could vividly recall when D’banj announced in an interview that he’s expecting another son when asked about he endured the difficulties of losing a son.

Metronews NG stated that Dbanj welcomed his son on Thursday, September 19th 2019. Although the name of the hospital was not mentioned, but both mother and child are in good shape.

D’Banj’s welcomes his son a day after the legendary singer, 2Baba celebrated his 44th birthday.

I am not signed to HighGrade Family yet – Deon Boakye