Frank Amudo, former manager to talented singer and songwriter D’Banj have finally spoken on the rape allegations levied against the singer by Seyitan Babatayo. 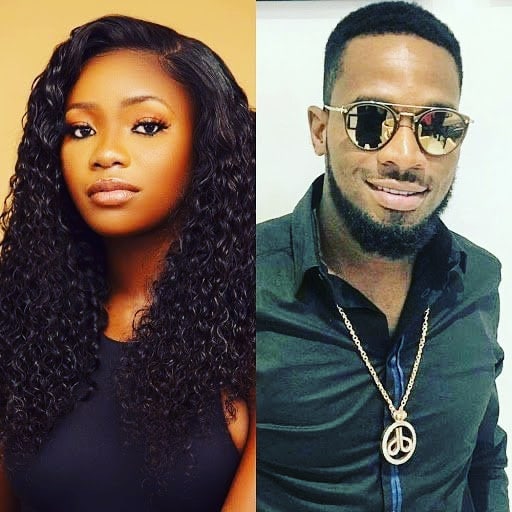 reports have circulated on social media ever since the claim was made against him.

Self-acclaimed investigative journalists, Kemi Olunloyo have revealed some of her

the brain behind the whole drama.

With D’Banj already filling a lawsuit of 1.5 billion naira against Seyitan Babatayo,

Frank Amudo have revealed what really transpired between both parties.

her when she was sleeping at the hotel booked for her on the date the incident happened.

D’Banj of raping her stating how sad and devastated he his when he heard the story.

Watch Frank Amudo narrating how the incident happened below:

Fans and followers will be glad Frank Amudo have summoned courage to finally speak out on the issue as some believe he and Seyitan are trying to defame D’Banj.

Nigerian Singer, Portable slams Davido after he unfollowed him on Instagram (video)