Home Entertainment Desmond Elliot need to regulate Social Media because of his side chic...

Veteran Nollywood actor and member of the Lagos State House of Assembly, Desmond Elliot have once again been dragged into a big scandal as an IG blogger reveal why he’s speaking about the regulation of social media. 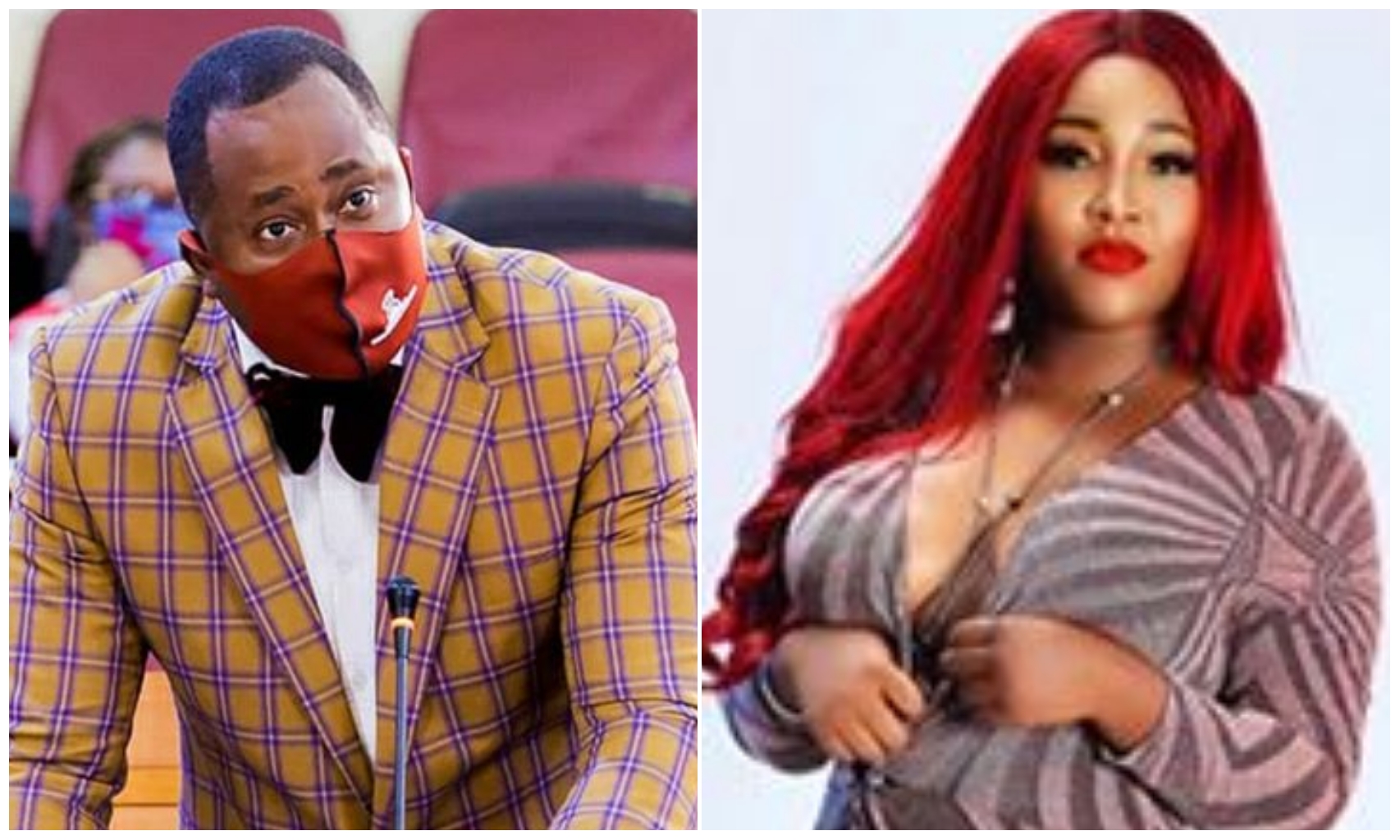 in the fight to regulate social media by the government after the recent EndSars protest.

one pushing hard for it.

for some of the statement he made during the speech, a lot of allegations have been

levied against him as many noted that this is the main reason why he’s pushing for the bill.

as Dr Anu of med contour.

According to the blogger, Gistlover, Desmond Elliot need to ensure that

social media over a failed surgery.

of it’s consistent report on his Dr Anu and that would never happen.

See the allegations levied against Desmond Elliot below: 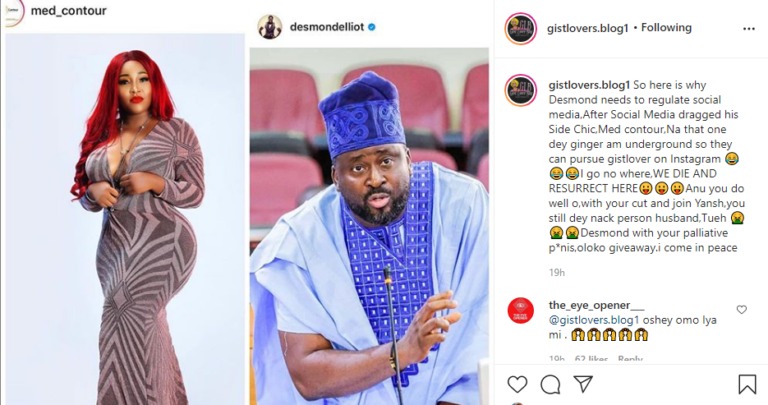 This woman wants to kill me with love – Nollywood actor, Akah Nnani calls out his wife (video)