Nigerian music star and disk jockey, DJ Cuppy has joined the Black Lives Matters protest in London as she join the world in the fight against racism. 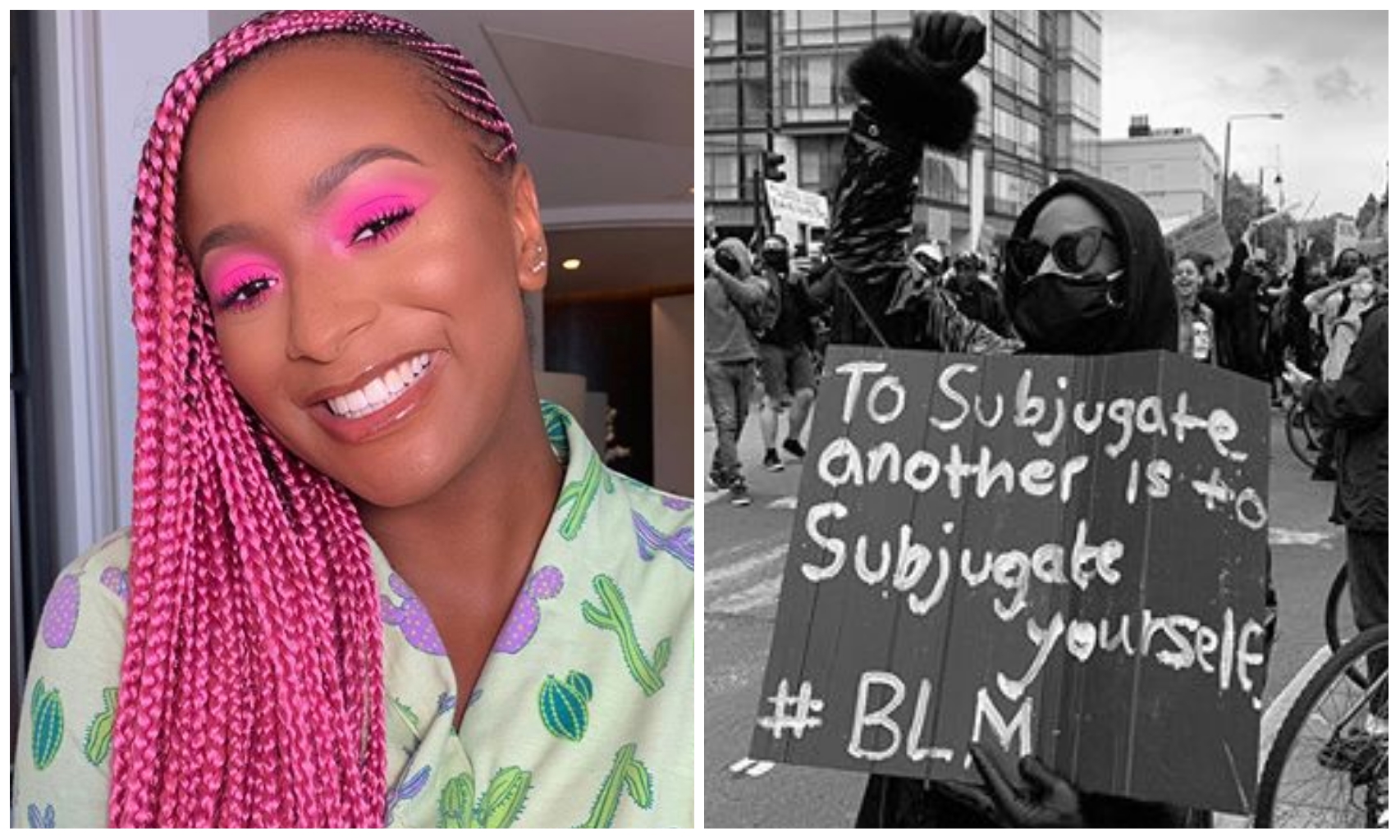 millions of people in voicing out their displeasure.

the rest of the world.

courage to join the fight as she noted that racism and injustice has to stop.

Sharing the picture, she wrote;

I honestly thought of SO many reasons to NOT protest, but the truth is I wouldn’t be

after my radio show today, I joined my brothers and sisters who are protesting

Nigeria. Together we MUST do better ? Cc: @CuppyFoundation #BlackLivesMatter #SayNoToRape 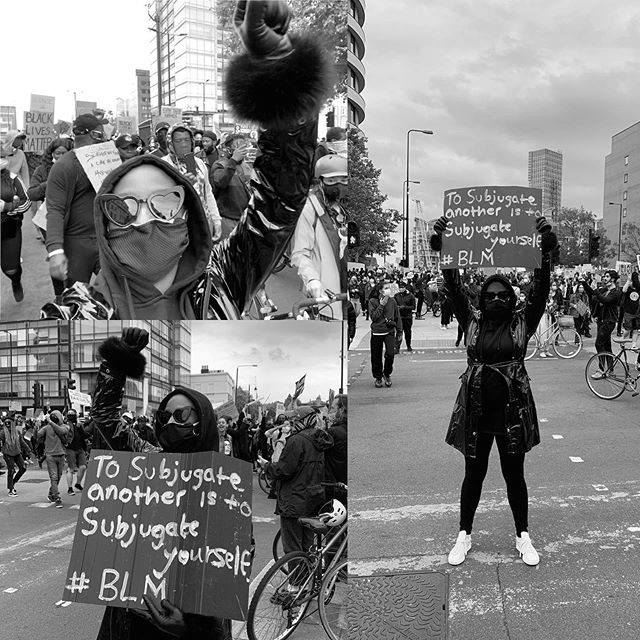 DJ Cuppy has formed a huge fans base due to her relentless effort in helping the less priveledge as well as those that are being maltreated.

Katy Perry reveals the gender of her child with fiancee, Orlando Bloom (Photo)