Controversial Nigerian disc jockey,Florence Ifeoluwa Otedola, professionally known as DJ Cuppy, appears to have joined the band of celebrities who have made a it a point to stay fit. 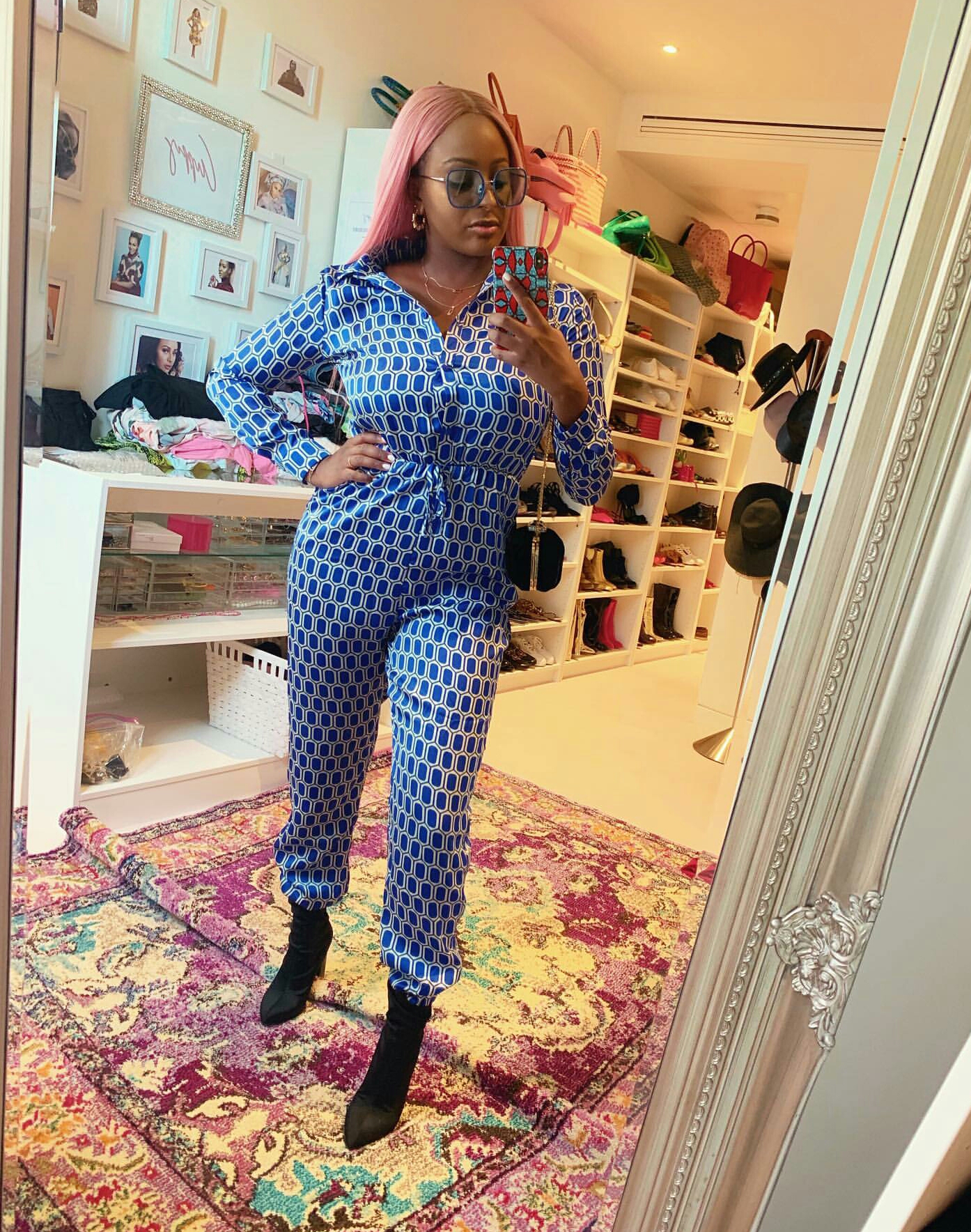 The daughter of super rich Nigerian  businessman, Femi Otedola in a recent video posted on her Instagram page appears geared up to her new routine of workouts.

DJ Cuppy, who is also a producer, disclosed via the caption of the video that she is embarking on her new fitness journey to help her shed of excess calories after eating a lot of ice cream which she described as “gelato“.

The caption to the post read “After licking too much #GELATO, I’ve put on so much weight”

Only time will tell if DJ Cuppy will be consistent with her new workout journey or its just going to be another nine day wonder.