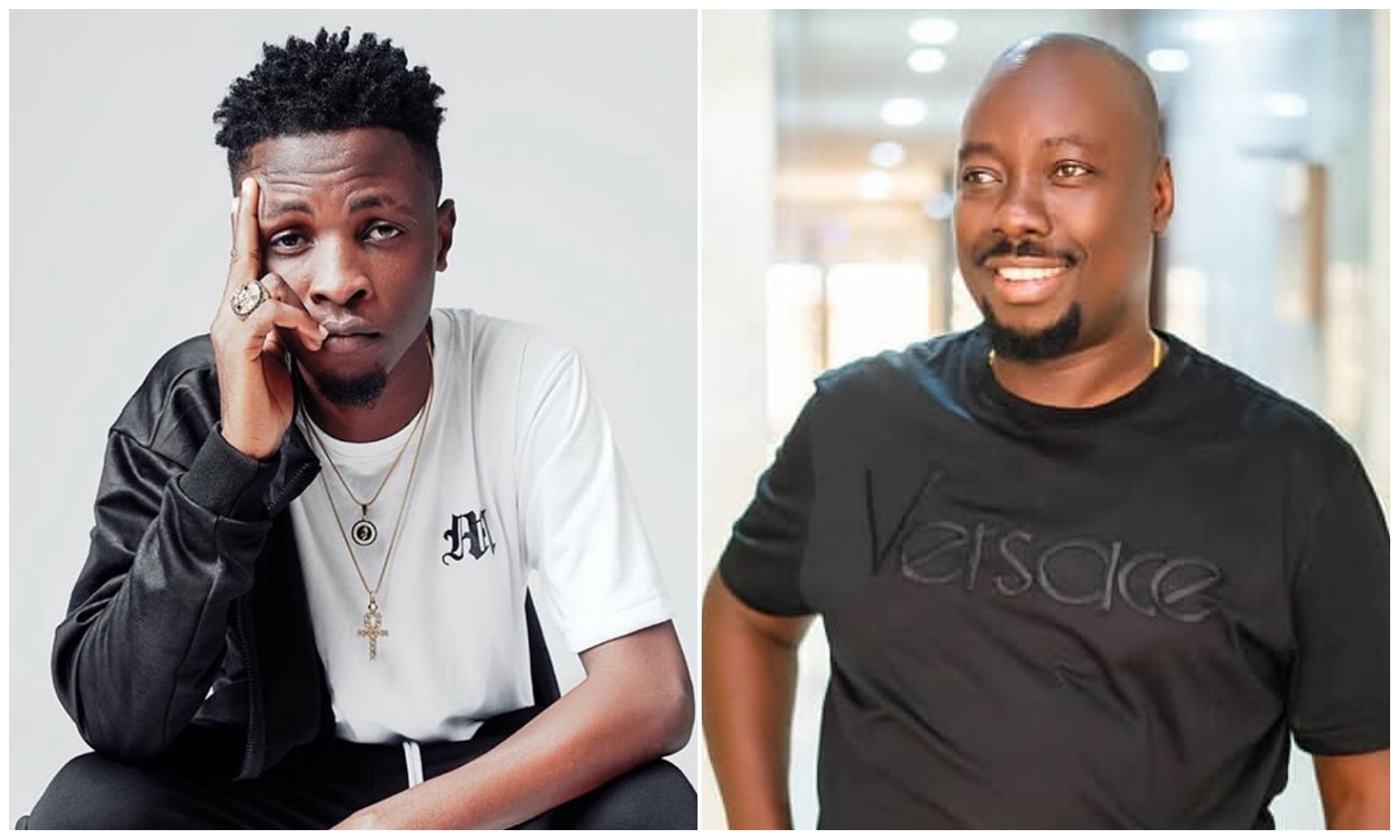 behaviors and intellectual capacity during his adventure at the show.

the reality show is done and dusted.

some of the prize won during his time at the reality show.

Obi Cubana who is the CEO of Cubana Group, a company that have become

are showing him is a trap.

He noted that it’s a trap that the talented rapper will not be hoping he falls in.

See his message to Laycon below:

Laycon’s victory at the reality show saw him walk home with a grand prize of 85 million naira that also include some other benefits won during his time at the show.

"Do not sleep, it's a trap" – Obi Cubana gives Laycon a premium Advice on his current fame!! #bbnaija2020 #bbnaijalockdown #lockdown #naijanewsbaze_official