Home Entertainment Celebrities “Do something to make your part of the world a little better”...

Veteran singer and songwriter, Banky W has joined the rest of the world in speaking out against the recent killing of George Floyd, a Black American man in Minneapolis. 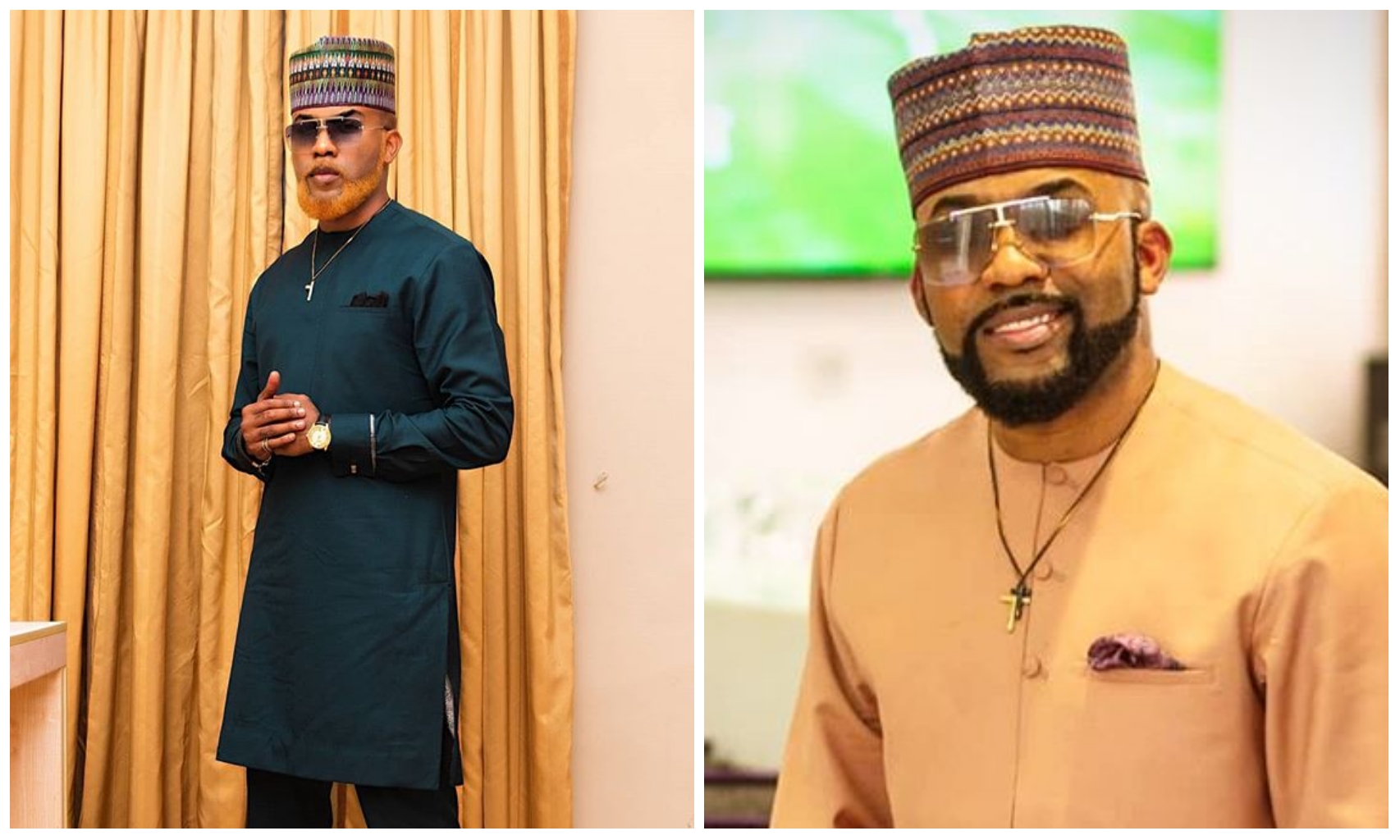 entertainment industry as they lament on why such a sad event is still happening in 2020.

the story as he show his displeasure on how things are going around the world.

colour deaths are still being recorded on a daily basis.

hatred, so much violence and so much darkness amids people and it’s only love that can make that go.

something that will make the part of their world a better place to be.

He advised them to be a part of something bigger than them, something that mean

more than their personal ambition, something that will help and improve the

lives of those living with them.

See his full tweets below:

“Please try and do something to make your part of the world a little better”. That’s the message. Spread love ❤️. @bankywellington #BellaNaija BellaNaija.com

#BBNaija: Tacha attacks her blood sister for being a lady bone (Video)