Bisi Alimi warned Nigerians not to show any form of pity for the actress, Annie Idibia. Bisi stated that Annie is an enabler and she doesn’t deserve pity.

He further stated that men like 2face need women like Annie Idibia to make their puzzle complete. 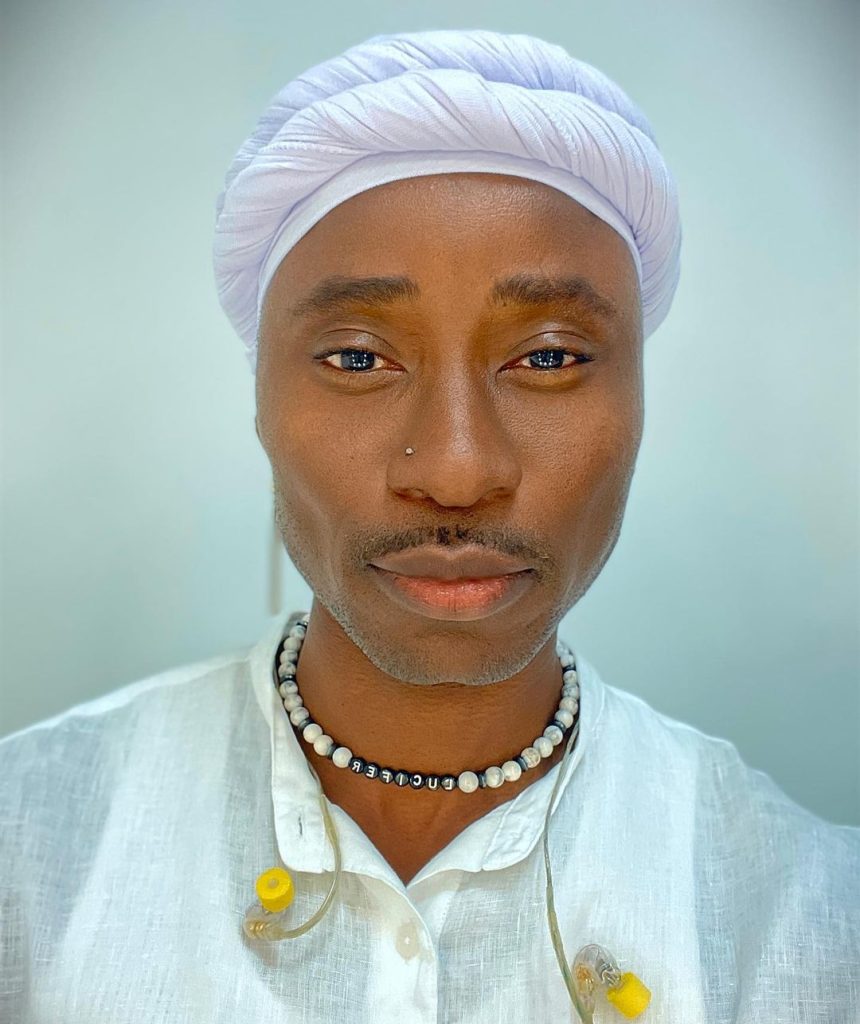 Recalling that the legendary musician, 2face took to his Instagram page to tender an apology to his wife, his baby mamas, and his children.

The star admitted to being a shitty father and husband and also asked his children, wife, and baby mamas for their forgiveness.

He also urged Nigerians to call him out whenever he does something wrong and unacceptable.

However, Annie in return posted a video and stated that nobody needs to understand their love as she declared loyalty to her husband (watch it here)

A news outlet stating the reason for 2face apology revealed that he impregnated another woman who is supposedly a banker.

This has made Nigerians furious as they called out Annie begging her to leave the marriage.

In related content, Nollywood actor, Yul Edochie blasts those criticizing him on his personal decisions (read it here)

Monalisa Chinda beams with smiles as she celebrates her birthday

Watch The beautiful Moment singer, Timi Dakolo’s son breaks down in tears after he paid them a surprise visit abroad (video)