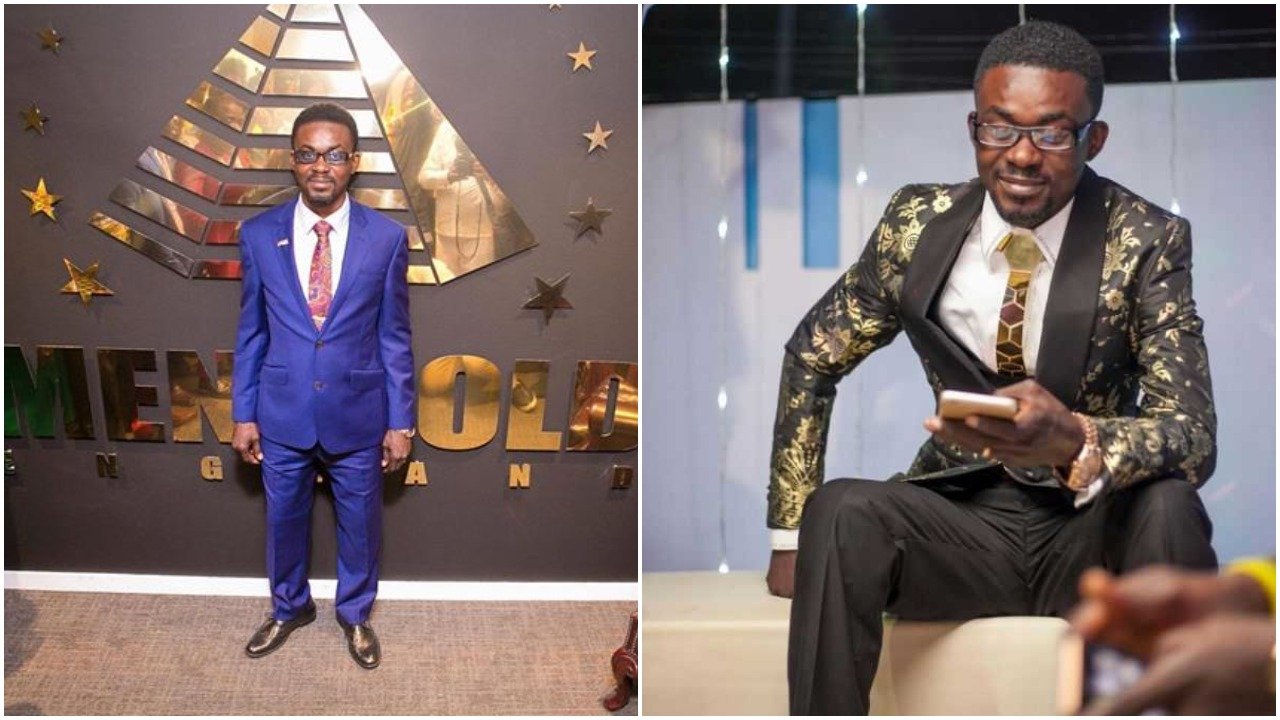 The court at its sitting on Tuesday over an appeal filed by Royal Horison also ordered the company to pay NAM1 compensation for the period he has been incarcerated in Dubai.

Royal Horison, feeling hard done by when the court ruled in April in favour of NAM and Menzgold, filed an appeal to overturn the ruling but the court says the appeal lacked merit

Money rains on actress, Regina Daniels as she storms the club with her mother, Rita Daniels (video)