Interestingly there wouldn’t be any extension for the hit sports TV series ‘Ballers’ after its upcoming season 5, as confirmed by Dwayne Johnson ‘The Rock’ himself. The 47-year-old actor admitted his heart is “full of gratitude” for the success of the HBO show – in which he plays retired NFL pro Spencer Strasmore, who becomes a financial advisor after quitting the game – and says the programme has been the channel’s “highest-rated comedy in the past five years”. 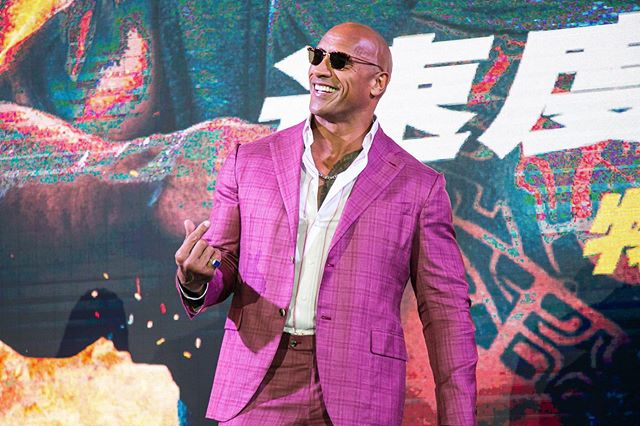 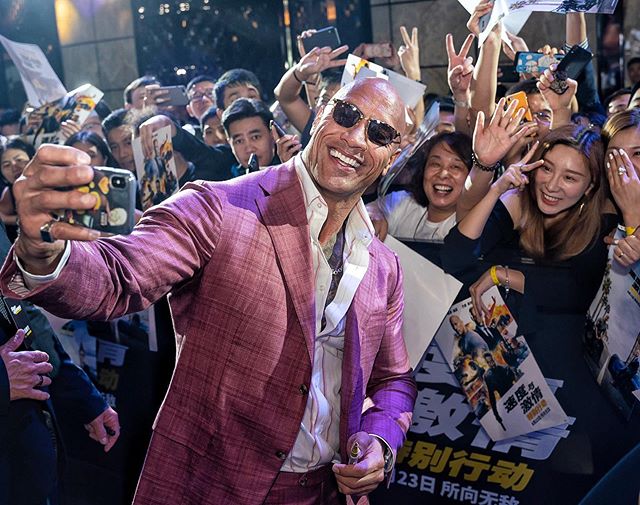 “Here we are, five years later, and you, the fans, have made ‘Ballers’ HBO’s highest-rated comedy the past five years. Which is just incredible considering the tremendous comedies that have been on HBO,” he stated.