Home Entertainment “Easing the lockdown is a mistake” – Soso Soberekon voice out his...

Music executive, Soso Soberekon has voiced out his frustration on Government’s decision to ease the lockdown. 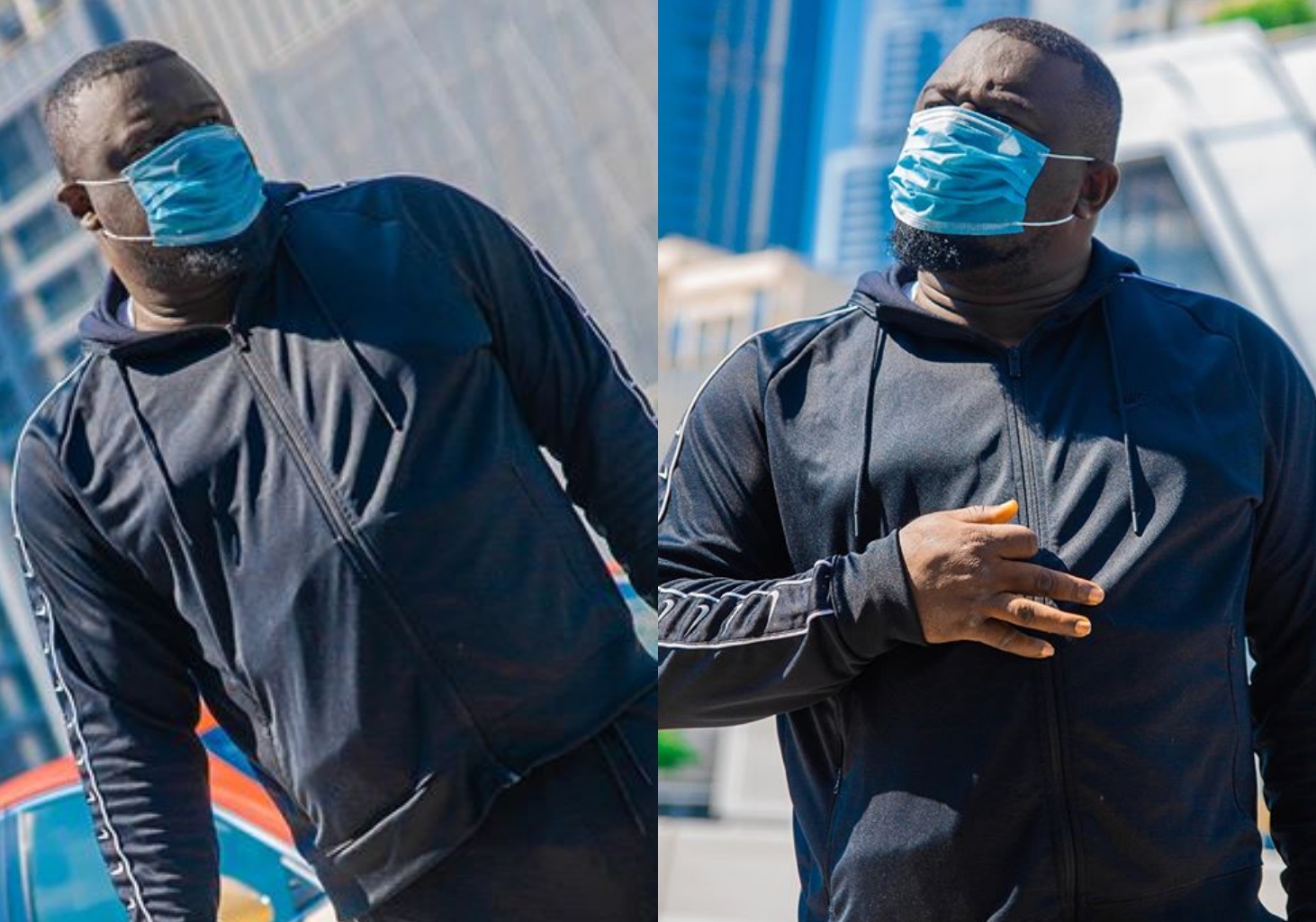 ago have finally been eased as citizens are now allowed to go out for some specific time.

This development has however raised eyebrows from some Nigerians who

of new cases being recorded despite that the country was in lockdown.

claimed his not the best.

According to Soso Soberekon, now is not the time for the lockdown to be eased as

claimed that the Government decision to ease the lockdown is a huge mistake.

Economy can be fixed after the Pandemic,But can u RESURRECT the dead? New York alone has more than 20,000 ventilators in use and over 10,000 on standby. How many ventilators in the whole of Nigeria. Easing the Lock down is a huge mistake.

It’s not surprising that Soso Soberekon voice out his frustration as Nigerians have hit the streets as soon as possible.

Nigerians have been in lockdown for the past one month and were seen in large numbers yesterday which was the first day the ease of lockdown took effect.

Public places like banks and motor parks were filled as citizens were seen not practising social distancing.