Media Personality, Ebuka begs bored Wizkid to give fans a quarantine music during this isolation period. 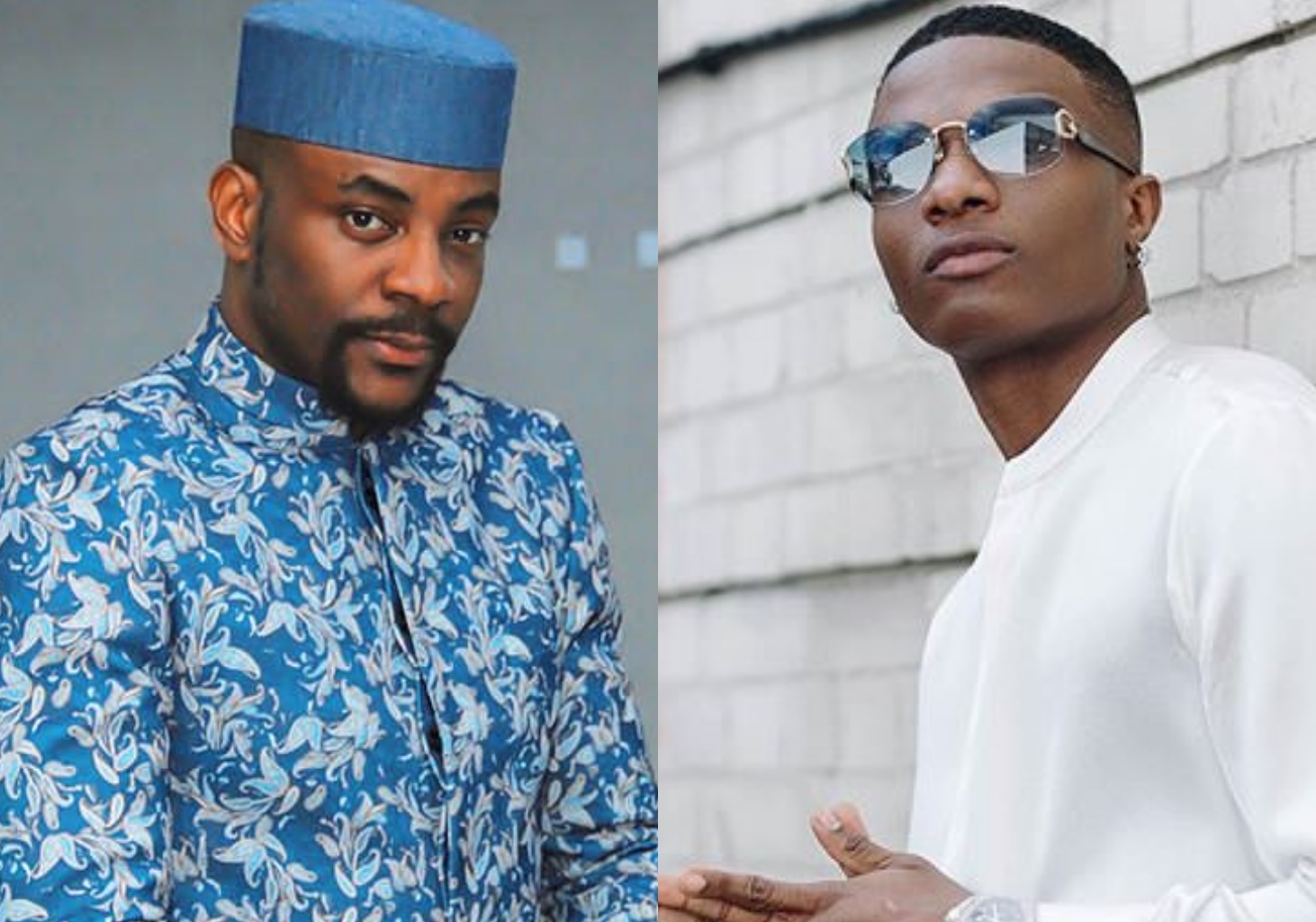 album Superstar in 2011 and this has got him numerous awards.

The singer and songwriter is now getting bored due to the pandemic virus,

Coronavirus that has got every celebrity stuck to their home.

Wizkid whose real name is Ayodeji Ibrahim Balogun took to his Twitter handle to vent out his frustration as he revealed how bored and tired he his.

However, not looking at the boredom he might be going through, Ebuka seized the

and dish out a quarantine song for his fans across the globe.

His talents on the red carpet has not been

overlooked by notable brands who have

made him their brand ambassadors.

organizations, a move that shows how much he has grown his brand.

Fans will be praying Wizkid yield to the pleas of  Ebuka and give them a smashing hit single that they will groove to throughout the period of isolation.