Ghanaian born but American based  Actress and TV show host Efia Odo has responded to assertions that she depends on controversy to gain attention. 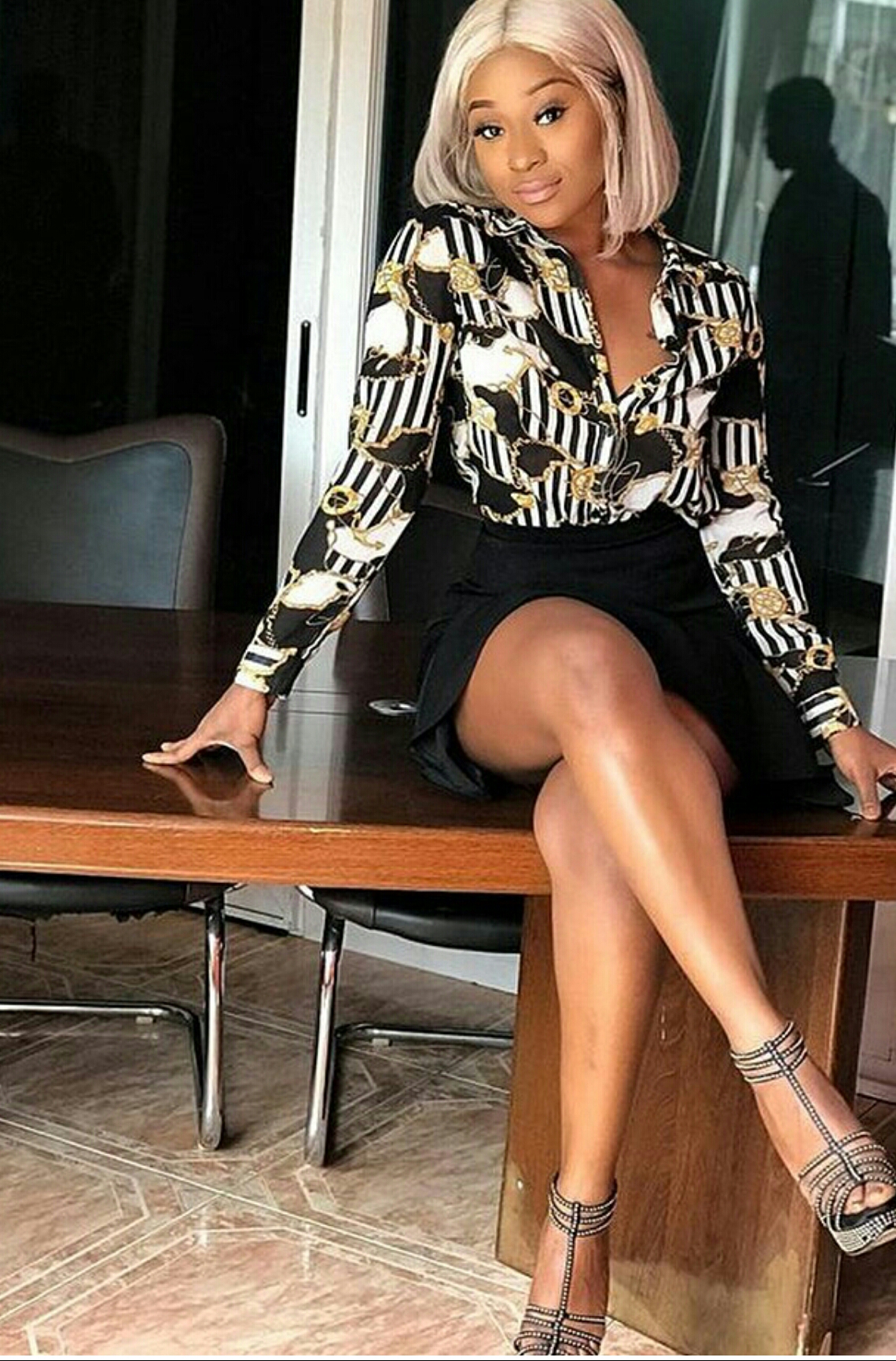 The controversial actress who has been in  the news for mostly the wrong reasons has refuted claims that she thrives on controversy to trend.

Efia Odo, in an interview on Ghanaian radio station, Hitz FM on Daybreak Hitz Show disclosed that people accused her of thriving on controversy because she is different from the norm.

She said; “I am more outspoken, I’m very vocal of my opinions and I feel like that is not the norm here. I think I’m myself, just on different land,”

Efia Odo however denied allegations of dating some celebrities she was allegedly dating such as Kwesi Arthur, Shatta Wale and Darkovibes.

She added that;” I love their songs and that is it. I have said countless times that I have a crush on Kwesi Arthur, that does not mean I want to sleep with him or anything. Shatta Wale and I are just friends, he does not even know my house”

Efia Odo who spent most of her childhood in New York, explained that because of her nature, people misconstrued her social media posts.