The modern activity of cyber bullying is fast becoming a dangerous norm where people are teased and strongly verbally abused to make them feel bad and at the same time to make others feel happy.

Not all are able to stand to cyber bullying. Some respond to the negativity by blocking the offenders on  social media and some just leave the social media app on which they were cyber bullied.

However, Ghanaian Television Presenter and Actress, Efia Odo has revealed how she handles such issues. As a celebrity, she is more prone to trolls  on social media. 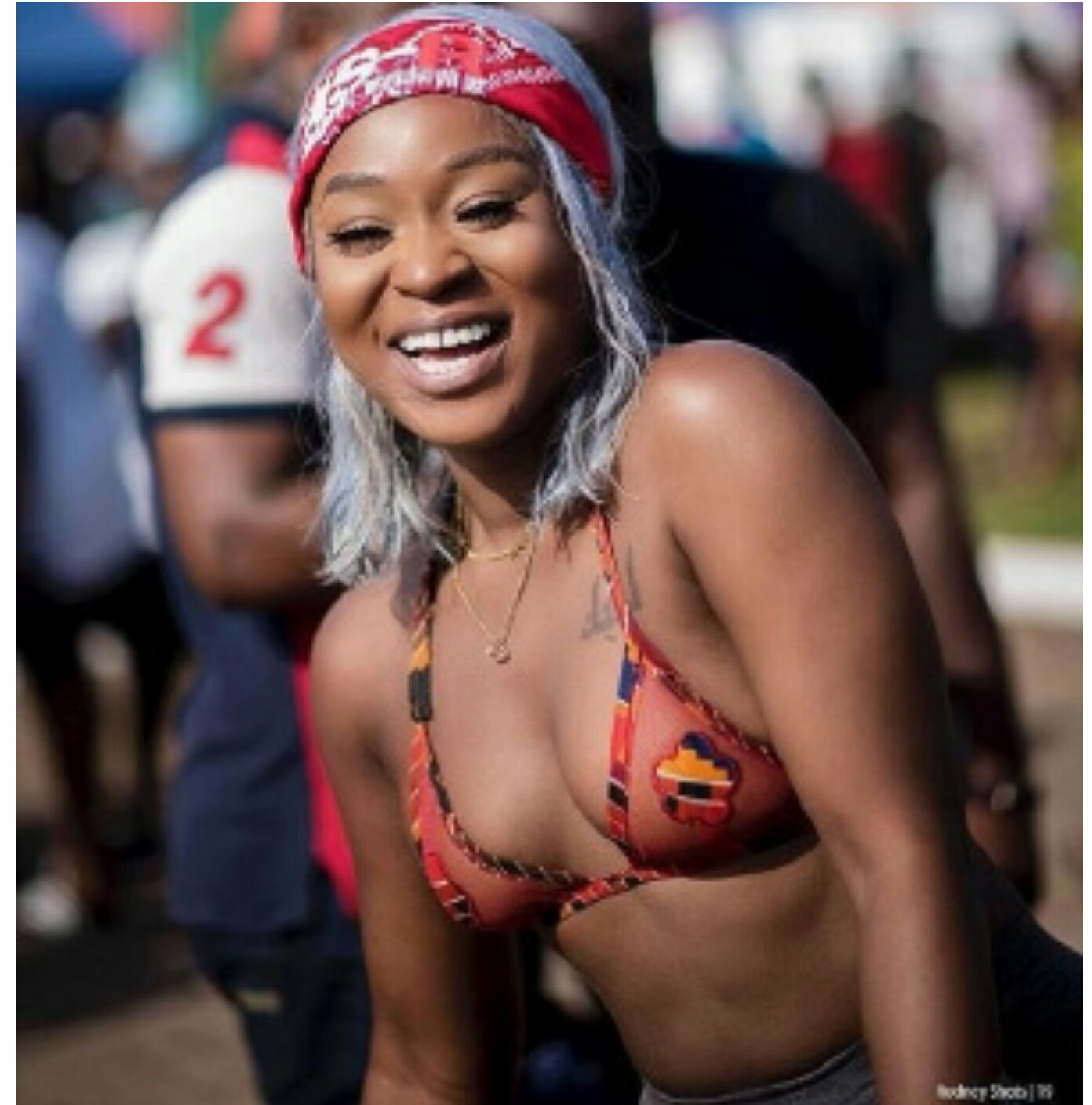 She has on numerous occasions been a victim of insults and abuse from cyberbullies on social media.

The Ghanaian but American raised TV presenter disclosed to Nana Adwoa Sarkodie of Citi News on the sidelines of the Masterclass event on how she manages to respond to all the negativity. She expressed that she is a positive person who paid less attention to negativity.

“I am a positive person and I don’t allow anything negative to come around me so the backlash I get on social media I don’t see it. I have turned a blind eye to it. It didn’t just happen it has taken some time, I had to get used to it and know myself. When you know yourself as an individual there is nothing an outsider could say that could even touch you.

“Anything negative is not me and what your thoughts of me are has nothing to do with me, it is who you are and how you think.I have come to understand who I am my values and my qualities. It’s the job of the people who write our stories to highlight the positive things we do. We need to change the stories being written about the people in the industry” she added.