24-year-old star actress, Zendaya have been named the Outstanding Lead Actress in a Drama Series for her role in “Euphoria”, becoming the youngest actress to win the award. 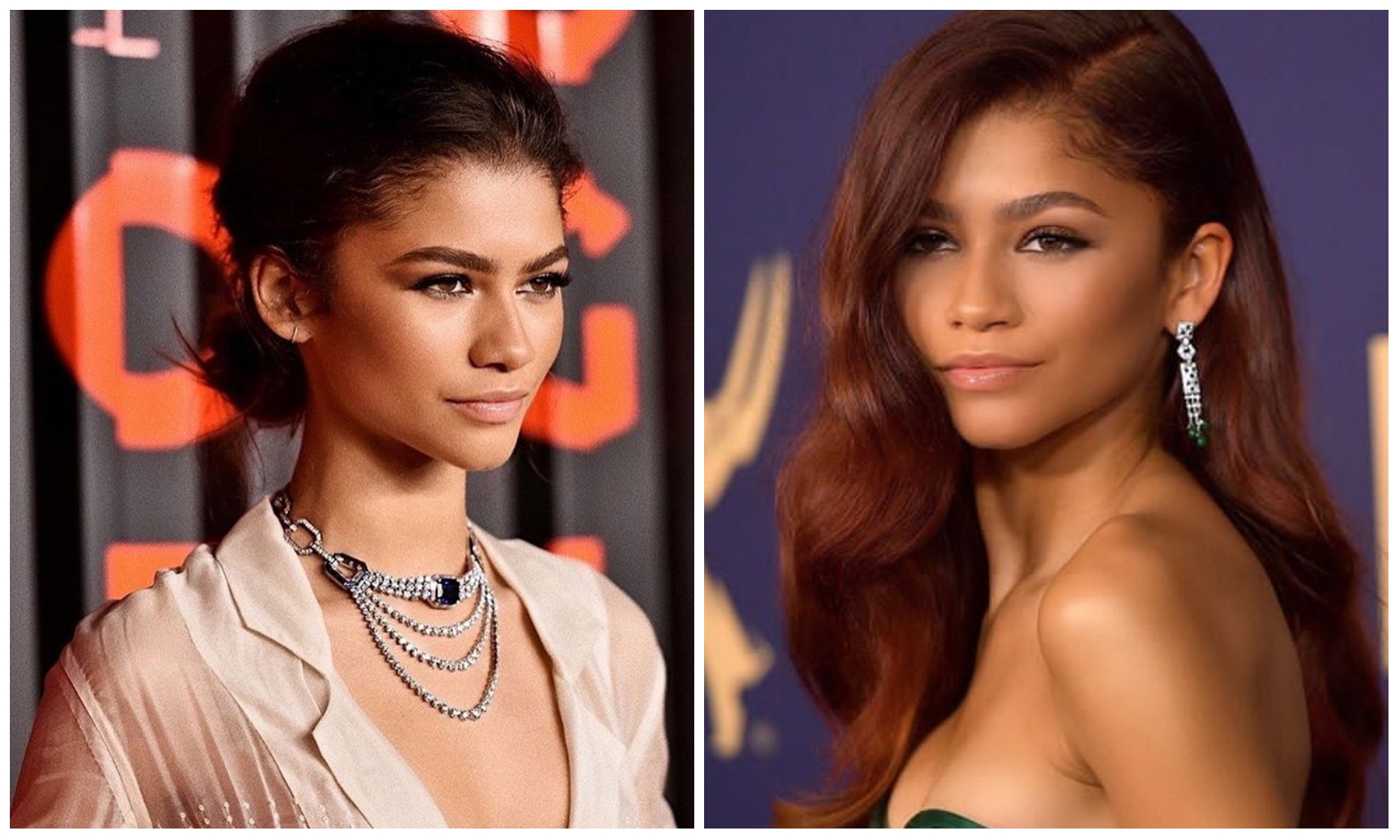 Zendaya put up an impressive performance in the drama series where

she played the role of teenage drug addict Rue on the HBO high school drama.

Winning the award ahead of Jennifer Aniston (“The Morning Show”), the

(“The Crown”), Laura Linney (“Ozark”), Zendaya have nothing but sweet words for

those who have supported her.

She thanked her family, team and “Euphoria” creator Sam Levinson.

“I appreciate you so much; you’re my family,” said Zendaya, addressing Levinson, who based the series on his own battle with drug addiction. “

“I know this feels like a really weird time to be celebrating,” she added.

“But I just want to say that there is hope in the young people out there.”

“I know that our TV show doesn’t always feel like a great example of that, but there is hope in the young people.”

“And I just want to say to all my peers out there doing the work in the streets, I see you, I admire you, I thank you.”

See video of her acceptance speech below:

Congratulations to #Zendaya for winning the #Emmy for Outstanding Lead Actress In A Drama Series for her role in #Euphoria!! Making her the youngest actress to win this award 👏🏾👏🏾 (SWIPE)—(📸: @gettyimages)—(📹: @abcnetwork)