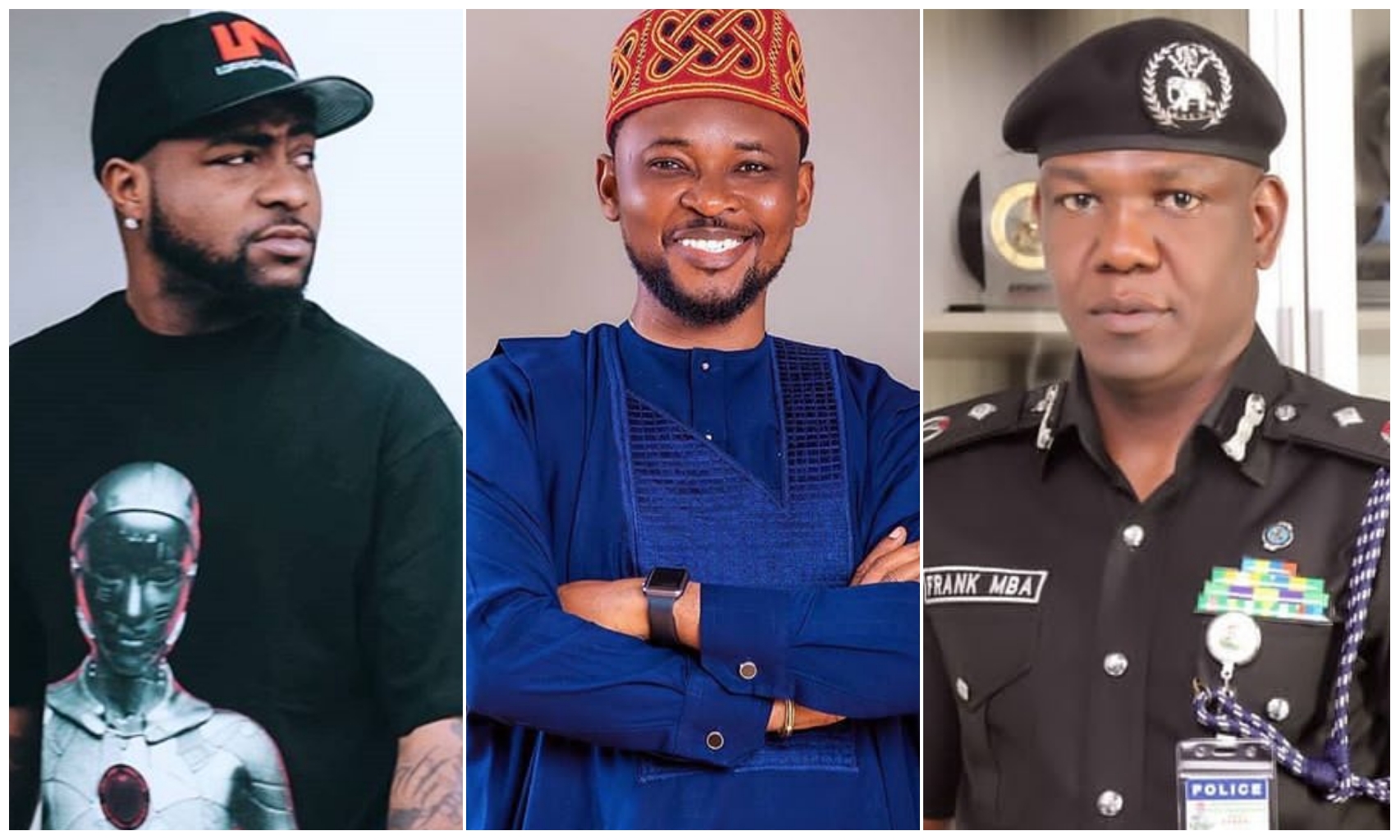 have a meeting with the Deputy Commissioner of Police at his office in Abuja.

not among the protesters.

called out the award winning singer for lying and not sticking to the truth.

Though some have backed Davido, Omojuwa have analysed what really

happened between the award winning singer and the deputy commissioner of police.

According to Omojuwa who is also a lawyer, Frank Mba tried to bully Davido into

was the right respond.

See his observation about the dramatic scene below:

Davido did what he had to go. Frank Mba tried to bully him. Davido did absolutely nothing wrong. #EndPoliceTerrorism #EndSARS #EndPoliceBrutality #SARSmustEnd

My body feels much lighter – Nancy Isime reacts after relationship expert, Blessing Okoro called her out